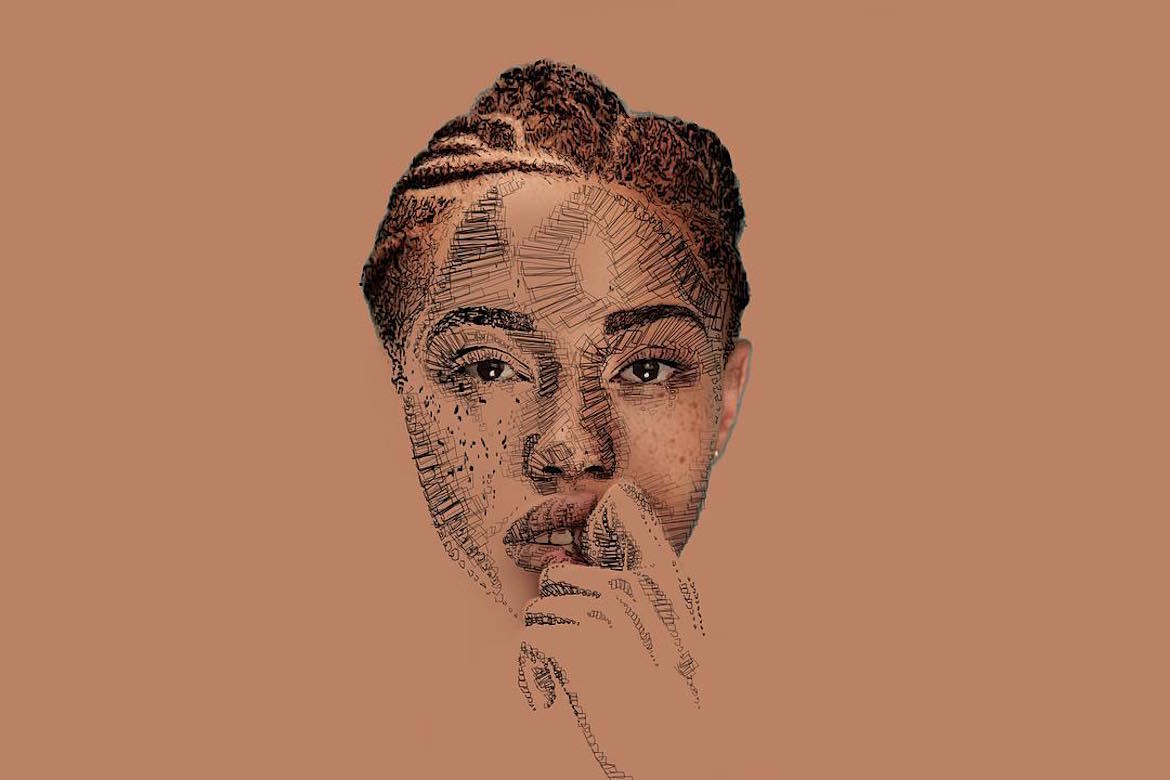 The Quanders are the rare African American family that can trace their ancestors to the 17th century. With several hundred members living in Maryland, Virginia and the District, the family has been featured in exhibitions at the National Museum of American History and the Anacostia Museum and profiled on the History Channel, and they will be represented at an upcoming exhibit at Mount Vernon.

But the Quanders won’t be included in the inaugural exhibitions of the National Museum of African American History and Culture, opening Sept. 24 on the Mall. Their exclusion is not a statement of their historical importance, nor is it meant as a slight.

Museums regularly field inquiries from the public about what they include in their displays and what they leave out. But the Smithsonian’s African American museum is likely to face increased attention. African Americans have waited for decades for the institution to open, and as a result, their expectations are high. In addition, the 19th Smithsonian museum is charged with telling 400 years of history from a national perspective. To do this, it has chosen stories that are representative of the many individual tales from all corners of the country. For every tale that is included, however, there are many more left out.

NATION MUSEUM OF AFRICAN AMERICAN HISTORY AND CULTURE
SMITHSONIAN MUSEUM – Washington, DC
The National Museum of African American History and Culture (NMAAHC) is a Smithsonian Institution museum established in 2003. The museum’s building, designed by David Adjaye, is currently under construction on the National Mall in Washington, D.C.. Early efforts to establish a federally owned museum featuring African American history and culture can be traced to 1915, although the modern push for such an organization did not begin until the 1970s.

After years of little success, a much more serious legislative push began in 1988 that led to authorization of the museum in 2003. A site was selected in 2006, and a museum design approved in 2009. President Barack Obama helped break ground for the building on February 22, 2012. First concrete was poured in November 2012, and construction will be complete in April 2016. Smithsonian officials have announced that the museum will open on September 24, 2016.
More | Wikipedia