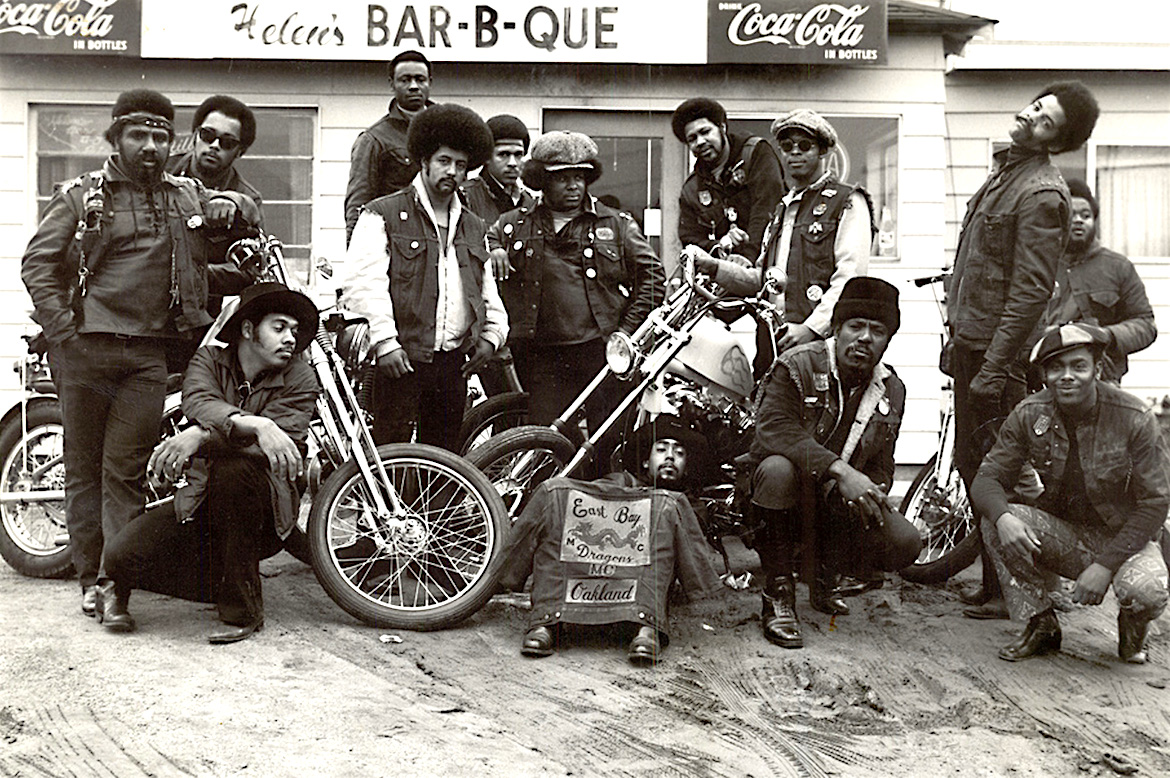 EXCLUSIVE: Rockmond Dunbar, the director-producer of the feature film Pastor Brown, has optioned Tobie Gene Levingston’s autobiographical book Soul On Bikes: The East Bay Dragons MC And The Black Biker Set about the rise and adventures of the infamous East Bay Dragon Motorcycle Club, the notorious all black Harley Davidson biker gang in Oakland, CA. Dunbar grew up in the Bay Area and has known Levingston, the East Bay Dragons and their exploits since his childhood.

SOUL ON BIKES: THE EAST BAY DRAGONS MC AND THE BLACK BIKER SET
TOBIE LEVINGSTON, & KENT KEITH ZIMMERMAN – Authors
The East Bay Dragons Motorcycle Club has gunned their Harleys through the meanest streets of Oakland, California, since the 1950s. Before Rosa Parks took her historic bus ride and before Martin Luther King Jr., Malcolm X, and Huey P. Newton and the Black Panthers stood bravely for equal rights, the East Bay Dragons MC risked life and limb during the days when it was a revolutionary act for a black man to ride a Harley chopper. Written by Tobie Levingston, the club’s original founder, Soul on Bikes offers a slice of underground American and African-American history you’re unlikely to read in any textbook. Levingston and his colorful cast of misfits and comrades are an all-black, all-Harley, all-chopper group of motorcyclists who have found more than their fair share of violence and redemption on the battlegrounds of urban America–and their legacy is an important untold portion of African-American history. Soul on Bikes recounts the club’s adventures with humor, attitude, and, most important, soul.
More | Amazon