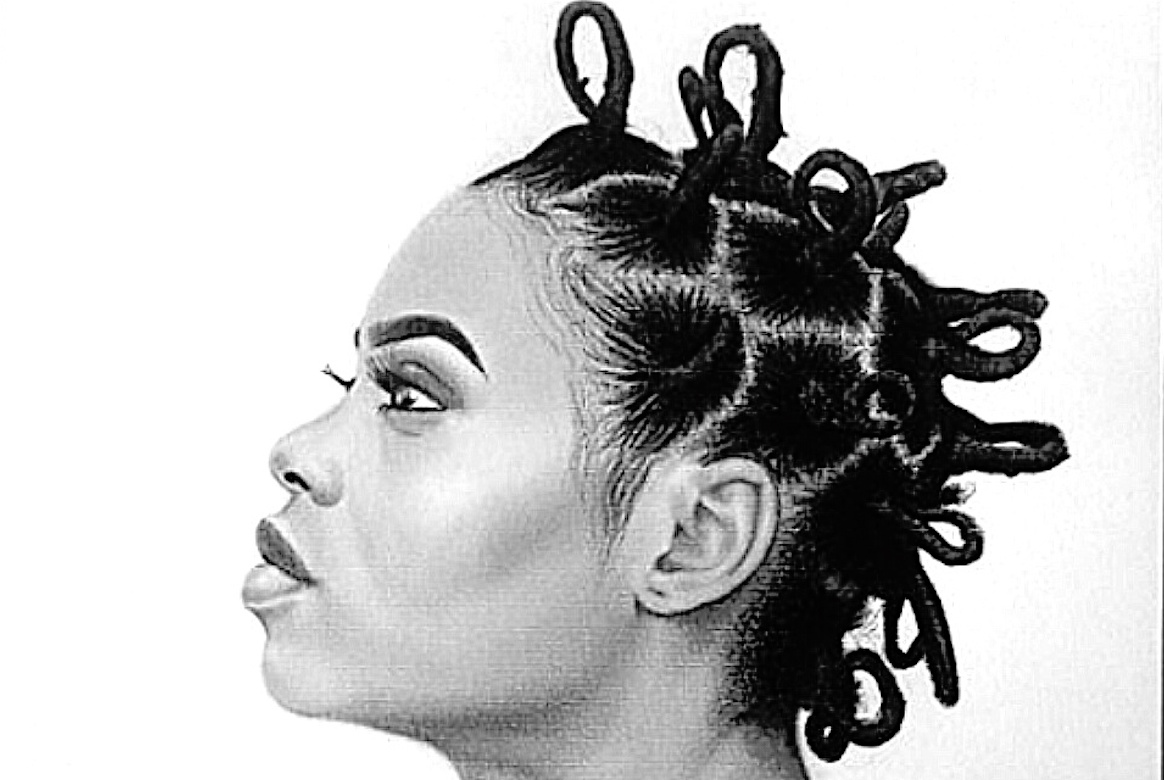 Celebrating 8 of the Most Influential Black South African Women Writers

Protesting a police killing and marching in support of a man convicted of rape can pose a real dilemma when one in five women nationwide has suffered a sexual assault.

The circumstance was all too familiar: public outrage concentrated on yet another Black victim killed by a bullet from a police officer’s gun.

Marchers thundered through downtown Seattle, protesting the killing, just days before, of 47-year-old Che Taylor. Two Seattle police officers had fatally shot Taylor after claiming he stood beside a car and reached for what they thought was a holstered gun.

However, some voices were absent from the chorus decrying Taylor’s killing. Some used their voices to denounce Taylor instead.

The reason: Taylor had been convicted of rape in 1992.

For some female organizers, that alone was enough to not only boycott the Taylor march but also to mount their own mini-protest against him, holding signs denouncing rapists outside a separate community meeting focused on his death.

Na’Quel Walker, a Seattle-based organizer, summarized in a public Facebook post what many who withheld their support for Taylor were thinking. She didn’t justify his death, nor did she justify his criminal history, but she did defend his family. “His family DOES deserve justice,” the post read.