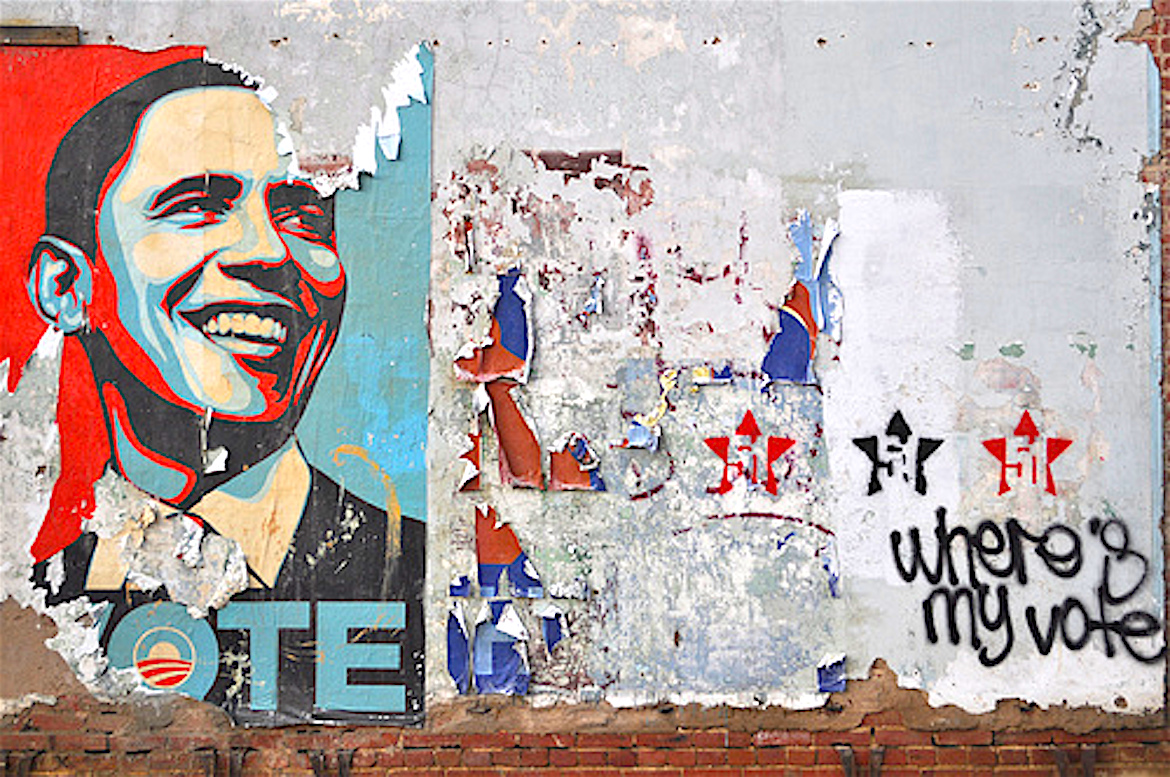 For the first time in 16 years, D.C. statehood is part of the official platform at the Democratic National Convention. And when President Obama addresses the convention in Philadelphia on Wednesday, D.C. delegates are hoping the city’s most famous resident will make a prime-time pitch on behalf of their defining political cause.

It would be a breakthrough moment in the decades-long struggle for congressional representation for the city’s 672,000 residents — and a rare show of public support for an idea that Obama has been largely mute about during his presidency.

The first black president, who swept to office with 93 percent of the vote in the District, was once viewed as a savior who could help the District overcome its legacy of political disenfranchisement, which many regard as tied to race. Obama’s election in 2008 was greeted with joyous celebrations in the city’s streets, and his initial forays into the life of the District raised hopes that he would develop a kinship with a community that has long chafed at its treatment by federal Washington.

Instead, city leaders have been disappointed by what they see as the president’s failure to use his bully pulpit to raise the issue of voting rights for the city, and advocates said the White House’s neglect has motivated them to coalesce around a new statehood strategy, one largely without any presidential involvement.

UNITED STATES – MARCH 30: DC Vote, which advocates for DC voting rights and statehood,has placed yard signs around Capitol Hill reading “Congress: Don’t Tread on DC”. This sign is at the corner of North Capitol and Louisiana Ave. (Photo By Bill Clark/Roll Call)
WASHINGTON D.C.
CAPITAL OF THE UNITED STATES – Mid Atlantic Region
Washington, D.C., formally the District of Columbia and commonly referred to as “Washington”, “the District”, or simply “D.C.”, is the capital of the United States. The signing of the Residence Act on July 16, 1790, approved the creation of a capital district located along the Potomac River on the country’s East Coast. The U.S. Constitution provided for a federal district under the exclusive jurisdiction of the Congress and the District is therefore not a part of any U.S. state.

The states of Maryland and Virginia each donated land to form the federal district, which included the pre-existing settlements of Georgetown and Alexandria. Named in honor of George Washington, one of the United States’ founding fathers and the leader of the American Continental Army who won the Revolutionary War, the City of Washington was founded in 1791 to serve as the new national capital. In 1846, Congress returned the land originally ceded by Virginia; in 1871, it created a single municipal government for the remaining portion of the District.
More | Wikipedia