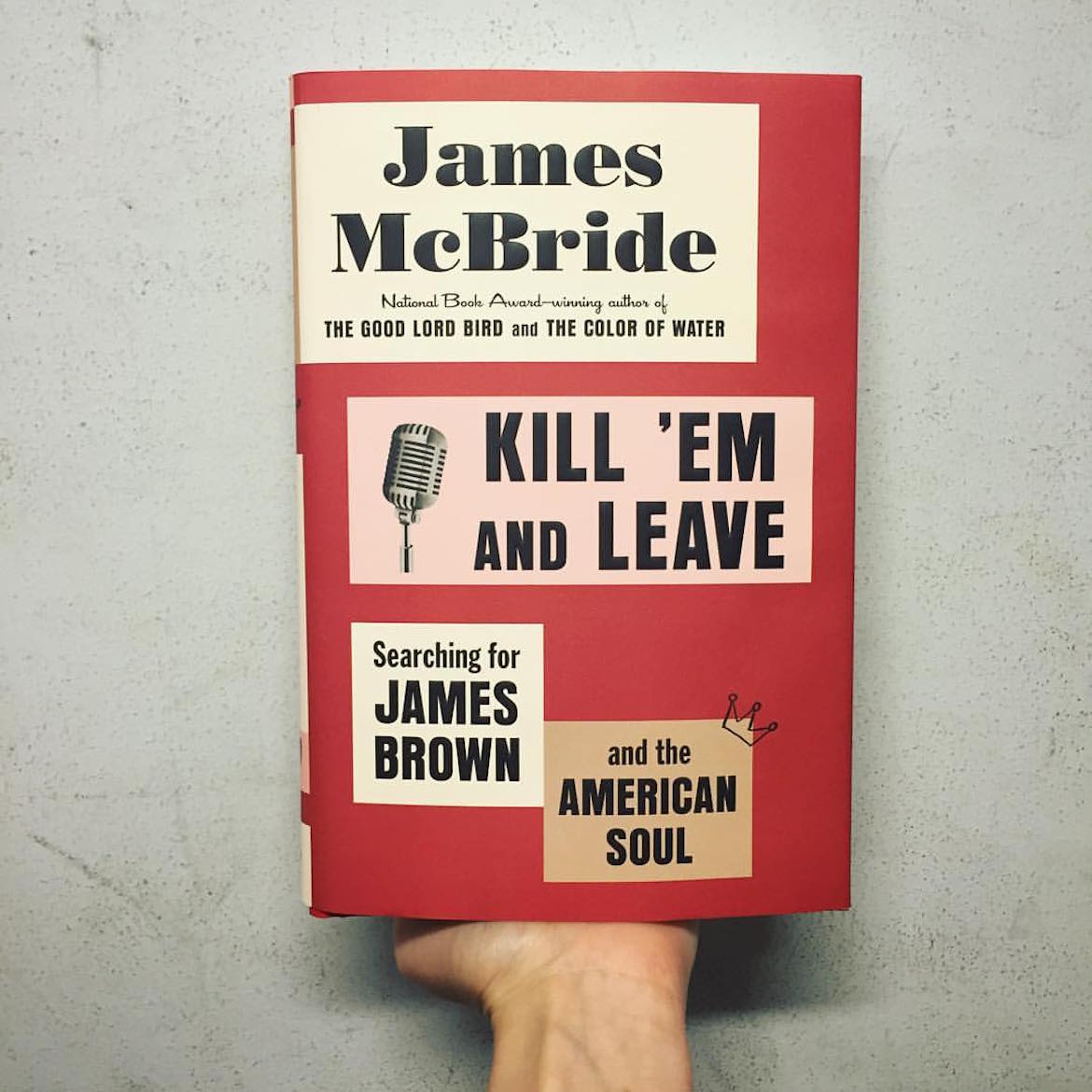 James Brown held a prominent place in my constellation of stars. His music was the soundtrack of my black girl life. My middle-school bestie Brunella and I would scoop up tickets to his concerts at the Cow Palace and savor every moment spent shoulder-to-shoulder in the roaring crowd. The Godfather of Soul was a bad mother (shut your mouth), taut and compact like a bulldozer, his slender physique poured to overflowing into a black-on-black ensemble, his hair a swirl of black satin stacked high like his patent leather shoes. Years later, my black was beautiful because of him. Every disc jockey at every house party knew that he had to put JB on the turntable if he wanted the crowd to get down. Sweat descending from our Afros to our faces, we’d stop mid-rhythm, thrust our fists in the air and scream – ‘Say it loud. I’m Black and I’m proud.’ He was never in or outside the box, because there was no box that was big enough to fit.

With that love in mind, I was wary from the moment I read the introduction to Kill ‘Em and Leave, James McBride’s (The Good Lord Bird; The Color of Water) newest release. Living fourteen deep on the wrong side of the tracks in Queens, NY (as did the author, who, incidentally, is also an accomplished musician) couldn’t be so different from coming up hardscrabble in South Carolina. James Brown was a poor kid just like the ones he left his $100 million fortune to and by default, the trajectory his life was set in stone. But even if it was set in stone, James Brown was still the master brick layer. McBride says, ‘we have to figure ourselves out if we want to figure James Brown out.’ But I disagree. We just have to fully acknowledge the truth: that racism – white supremacy in all its deep-rooted nuances and veiled iterations – has sharp teeth and it bites, really, really hard.

JAMES BROWN
AFRICAN AMERICAN ENTERTAINER – Dancer, Songwriter, Activist, Musician, Singer (1933–2006)
James Brown, the “Godfather of Soul,” was a prolific singer, songwriter and bandleader, as well as one of the most iconic figures in funk and soul music from 1956 to 2006.

Born in Barnwell, South Carolina, on May 3, 1933, into extreme poverty, James Brown worked his way to the top of the funk and R&B music earning the moniker “The Godfather of Soul.” His unique vocal and musical style influenced many artists. Brown was also known for his turbulent personal life, as well as his social activism, both in his songwriting (“America is My Home,” “Black and Proud”) and advocating the benefits of education to schoolchildren.
More | Biography.com