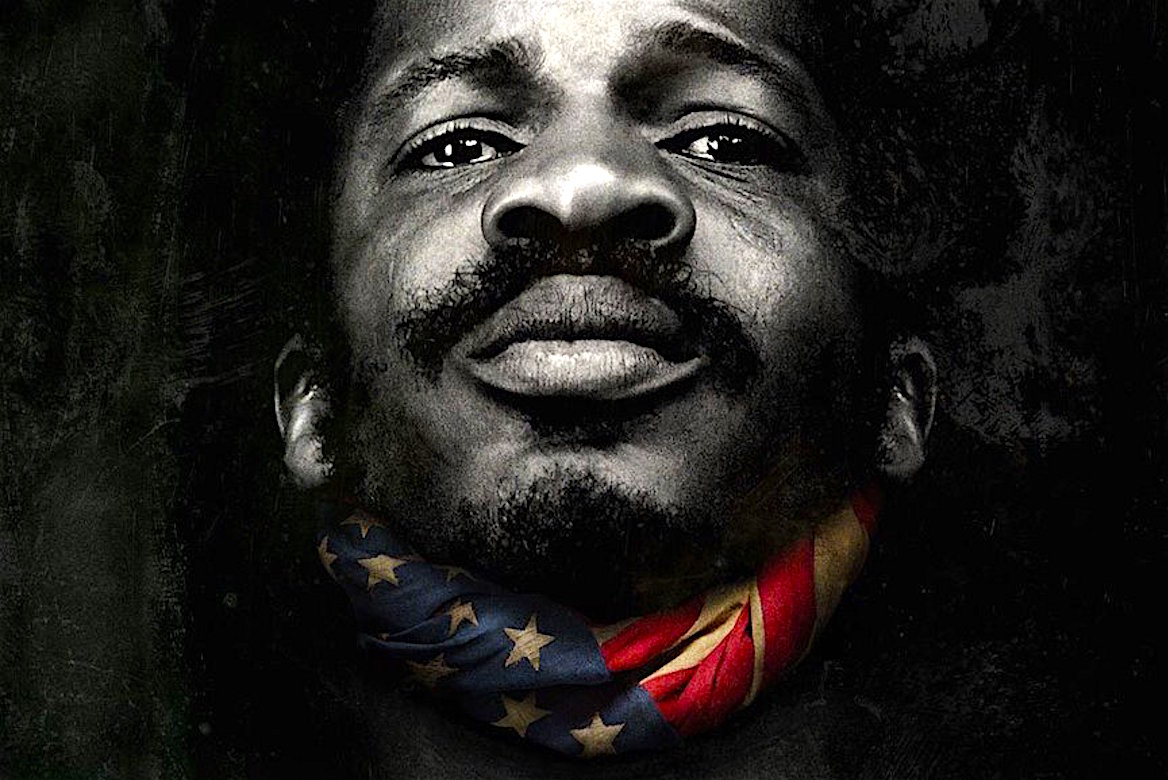 Will ‘The Birth of a Nation,’ Nate Parker’s provocative slavery saga, attract African American audiences and the Academy?

Consider the immediate context. Alton Sterling. Philando Castile. The waves of protests nationwide, ever-widening in their arcs. The Dallas police shootings. The ritual stages of grief, disbelief, madness. Consider the moment: the summer of an election year, one so dire and so crucial it’s been drawing comparisons to 1968. It’s as much a culmination of an untreated ulcer, ours and everyone else’s, as that summer. But a key difference between then and now is that our flare-up isn’t over. It’s not history yet: We don’t know how bad it’s going to be.

Consider, then, the astonishing certainty of this image: a silent black face beckoning from out of charcoal darkness, teary, strung up by the neck. The face is sculpted in black and white. But the noose is all color: stars and bars in a familiar red, white, and blue.

Birth Of A Nation (2016). Nate Parker
BIRTH OF A NATION (2016)
AMERICAN FILM – Nate Parker, Director
The Birth of a Nation is written, produced, and directed by Nate Parker, who also stars as Nat Turner. Parker wrote the screenplay, which was based on a story by him and Jean McGianni Celestin. Parker learned about Turner from an African-American studies course at the University of Oklahoma. He began writing the screenplay for a Nat Turner film in 2009 and had a fellowship at a lab under the Sundance Institute. While he got writing feedback from filmmakers like James Mangold, he was told that a Nat Turner film could not be produced. The Hollywood Reporter said, “But what he heard instead were all the reasons a movie about Nat Turner wouldn’t work: Movies with black leads don’t play internationally; a period film with big fight scenes would be too expensive; it was too violent; it wouldn’t work without a big box-office star leading it; Turner was too controversial—after all, he was responsible for the deaths of dozens of well-off white landowners.”
More | Wikipedia