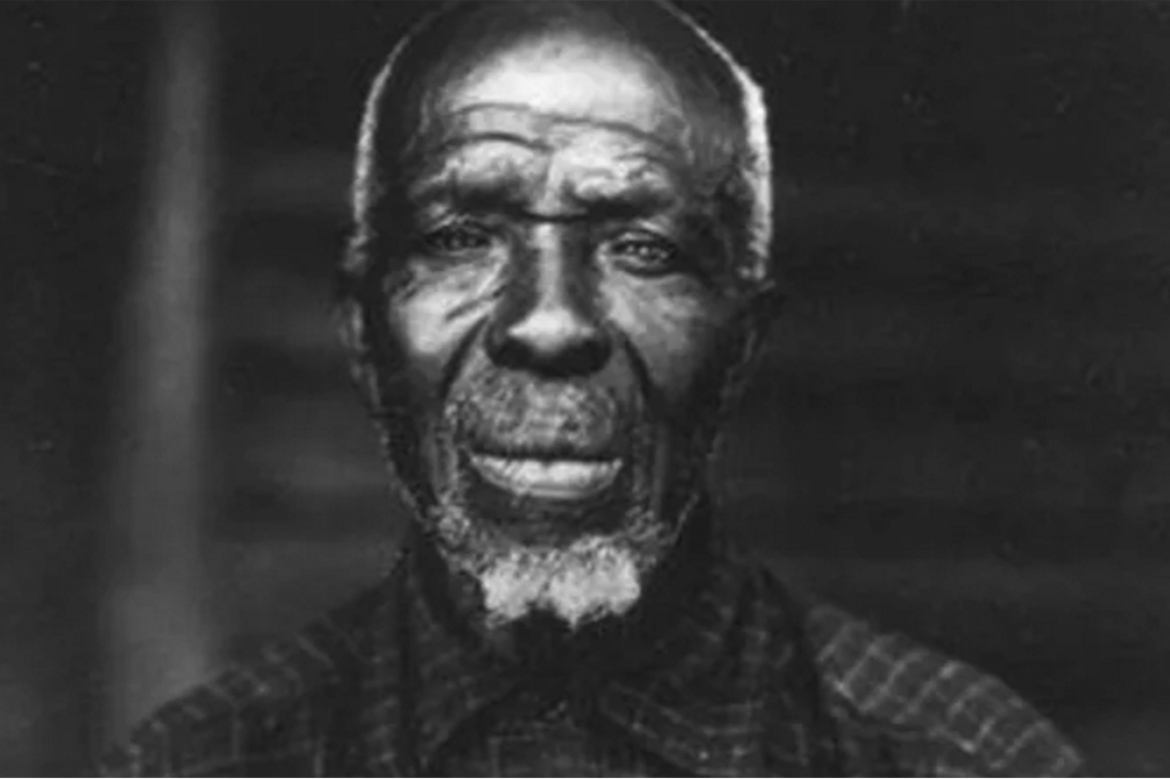 The most powerful art from the #BlackLivesMatter movement, three years in

Crispus Knight | History Buff
[perfectpullquote align=”full” cite=”” link=”” color=”” class=”” size=”15″]Cudjoe Lewis and others fought to return to Africa, but eventually had to settle for recreating Africa here.[/perfectpullquote]
In 1928, the acclaimed African-American writer, Zora Neale Hurston (best known for her 1937 novel, Their Eyes Were Watching God), traveled to a small black suburb just north of Mobile, Alabama to interview an elderly man named Cudjoe Lewis. This was not the first time that a black scholar had traveled to Alabama to hear this man’s fascinating life story. The small community where Cudjoe lived was called Africatown. Populated almost entirely by second and third generation Africans, it had been founded 68 years before by a group of former slaves collectively considered to be the last known Africans transported illegally to the United States. Their unique story is perfectly emblematic of the systematic injustices long suffered by members of the African American community.

Cudjoe Lewis (his slave name) was born Oluale Kossola in the Bante region of the West African Kingdom of Dahomey (present day Benin). As a young member of the Yoruba people, Kossala began his training as a warrior at the age of 14. However, before his 20th birthday (right around the time he was expected to take a wife), his village was conquered by a neighboring kingdom. Kossola and other captives were marched to the coastal port city of Ouidah where he was held in a slave pen (barracoon) for three weeks waiting to be sold. It was 1860, and although the slave trade had been banned in the United States for more than 50 years, it is estimated that tens of thousands of Africans were smuggled into the country illegally in the first half of the 19th century.

The man known as Cudjo Lewis (ca. 1841-1935) was the last survivor of the Clotilda, the last recorded slave ship to the United States, which arrived in Mobile on Sunday July 8, 1860, illegally and under cover of night, 52 years after the country had abolished the international slave trade. Cudjo helped found the Mobile settlement African Town (known today as Africatown) with other formerly enslaved companions from the Clotilda. He gained some small fame at the end of his life when his story was recounted in several articles and a book.