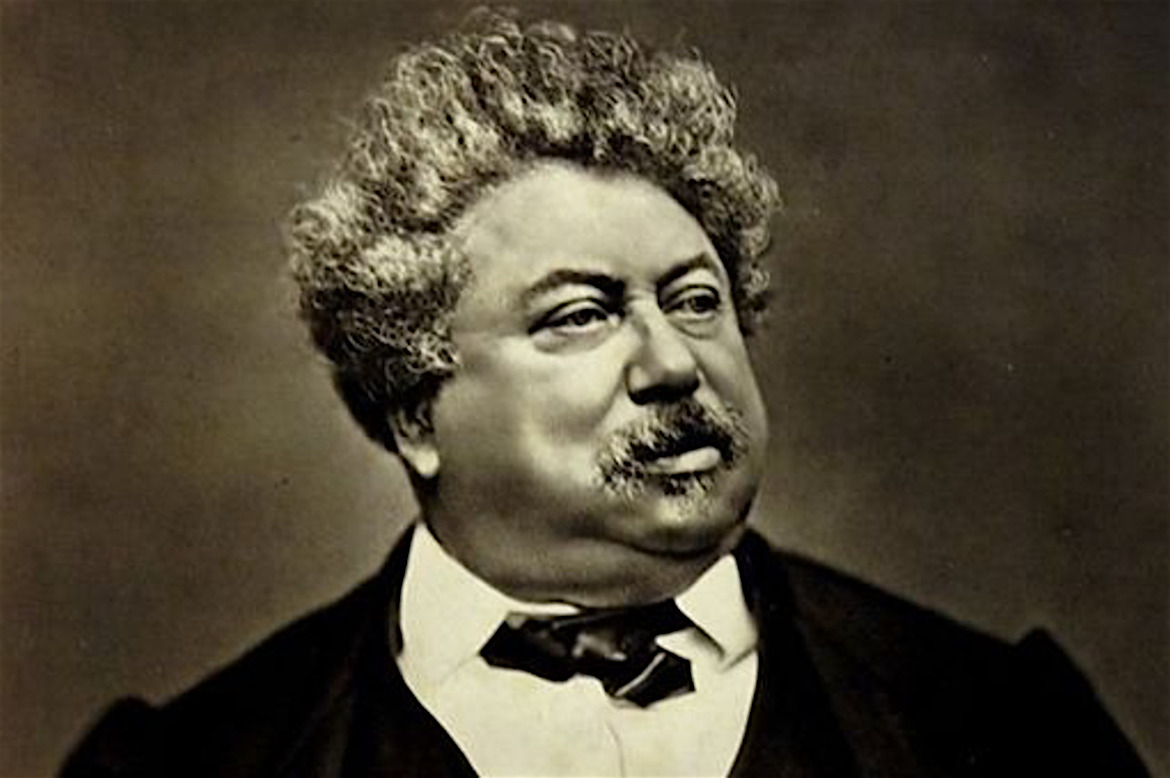 Alexandre Dumas is a celebrated French author best known for his historical adventure novels, including The Three Musketeers and The Count of Monte Cristo.

Alexandre Dumas was born on July 24, 1802, in Villers-Cotterêts, France. He adopted the last name “Dumas” from his grandmother, a former Haitian slave. Dumas established himself as one of the most popular authors in France, known for plays and historical adventure novels such as The Three Musketeers and The Count of Monte Cristo. He died on December 5, 1870, in Puys, France.

Writing Career In 1822, Dumas moved to Paris and immersed himself in literature. He worked as a scribe for the duc d’Orléans (later named King Louis Philippe) during the 1830 revolution. He began writing plays, both comedies and dramas. Dumas’s Romantic style—often compared to that of his contemporary and rival, Victor Hugo—proved to be exceptionally popular.

Personal Life Dumas had a son, also named Alexandre, with Marie Laure Catherine Labay. His son followed in his literary footsteps. In 1840, Dumas married actress Ida Ferrier, but continued his affairs with other women. He had at least one daughter, Marie Alexandrine, out of wedlock, and dated much younger women in his old age.

Death & Legacy Dumas died on December 5, 1870, at his son’s home in Puys, France. He was buried in the cemetery of Villers-Cotterêts. In 2002, his body was moved to the Panthéon in Paris, where Dumas rests among such other French literary greats as Émile Zola, Victor Hugo and Jean-Jacques Rousseau.