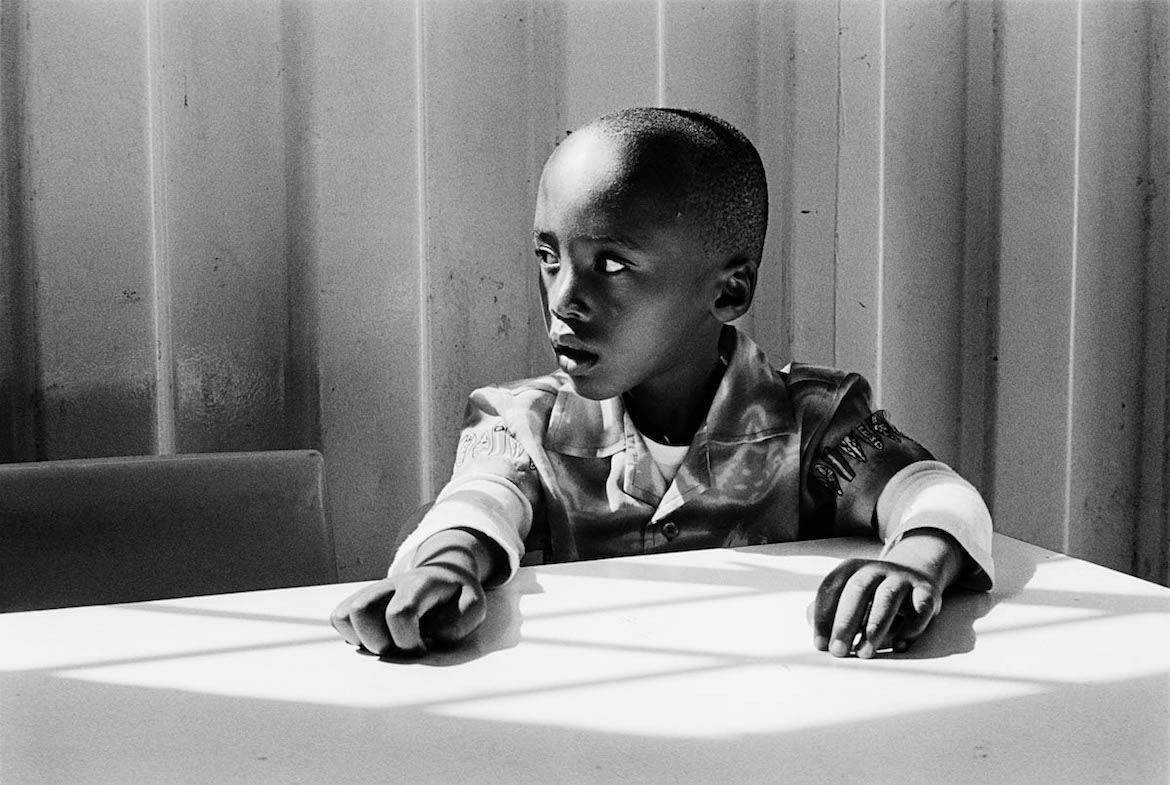 The Coming War on ‘Black Nationalists’

South Africa has pledged to ramp up efforts to end its massive HIV/AIDS epidemic, the world’s largest. Come September, it will offer every infected person ARVs, which both stave off disease and make people less infectious.

On a Wednesday morning in April, a line of 600 HIV-infected people snakes through the hallways to the first waiting room of the Themba Lethu Clinic, a wing of the Helen Joseph Hospital in Johannesburg, South Africa. In most places in the country, where clinics are overtaxed, this would presage a wait of up to 10 hours. But here something different is happening. Staffers at computer monitors swiftly log in people and dispatch them for triage or, if they have tuberculosis, a special area away from others. Those who only need their antiretroviral (ARV) drugs walk directly to the pharmacists, who retrieve each patient’s electronic medical record and use a robotic system to pull drugs from shelves and fill orders. The average wait time is 30 minutes to 2 hours to complete a doctor or nurse visit and 15 minutes at the pharmacy. A prototype ATM promises to further speed visits by directly dispensing ARV pills; one day, it is hoped, similar pill machines in shopping malls could make some clinic visits unnecessary.

“This is an awesomely efficient place,” says Ian Sanne, who heads Right to Care, a nongovernmental organization that runs this and several other clinics in collaboration with the health department. In developed countries, where patients complain about much shorter waits, this boast might seem absurd. But in South Africa, the Themba Lethu Clinic is celebrated as an example of what can be done to care for large numbers of HIV-infected people. This is at once a compliment to the clinic and a hint of the country’s overwhelming HIV/AIDS challenge.

South Africa has pledged to ramp up efforts to end its massive HIV/AIDS epidemic, the world’s largest. Come September, it will offer every infected person ARVs, which both stave off disease and make people less infectious. The immediate goal is to reach what is known as 90-90-90 by 2020: to have 90% of infected people aware of their status, 90% of known positives start ARVs, and 90% of that group drive the amount of virus in their bloodstream down to un-detectable levels. The theory is that as viral levels drop, transmission will, too, leading the epidemic to spiral downward. This 90-90-90 target is the cornerstone of a grand campaign, articulated by the Joint United Nations Programme on HIV/AIDS (UNAIDS) and widely embraced by world leaders, to end the AIDS epidemic “as a global public health threat” by 2030.

SOUTH AFRICA Khayelitsha Township, Cape Town Luniko plays with his friend at home. The two children are both HIV positive and are being treated with antiretroviral (ARV) therapy.

SOUTH AFRICA Khayelitsha Township, Cape Town A pair of shoes and a bag hang on a peg at the ‘Lizo Nobanda’ day care centre. On the wall are photographs and a poster reading ‘Hope Is Vital’. Here, children orphaned after the deaths of their parents from AIDS learn how to read and write, play together and eventually accept their HIV positive status.
INTERNATIONAL AIDS CONFERENCE
INTERNATIONAL AIDS SOCIETY (IAS) – Custodian
The International AIDS Conference (abbreviated AIDS 2012, AIDS 2014 and so on) is the world’s most attended conference on HIV and AIDS.[1] These conferences started in 1985 in Atlanta, Georgia, USA. They were held annually until 1994 when they became biennial. The last conference was in Melbourne, Australia in July 2014.

The International AIDS Conference is the largest regular conference, and it provides a forum for the interaction of science, community, leadership, and the strengthening of an evidence-based policy and programmatic responses to the epidemic. The conferences also allow an opportunity to intensify political and financial commitments to AIDS, and include the largest international conference scholarship program in HIV/AIDS.
More | International AIDS Society