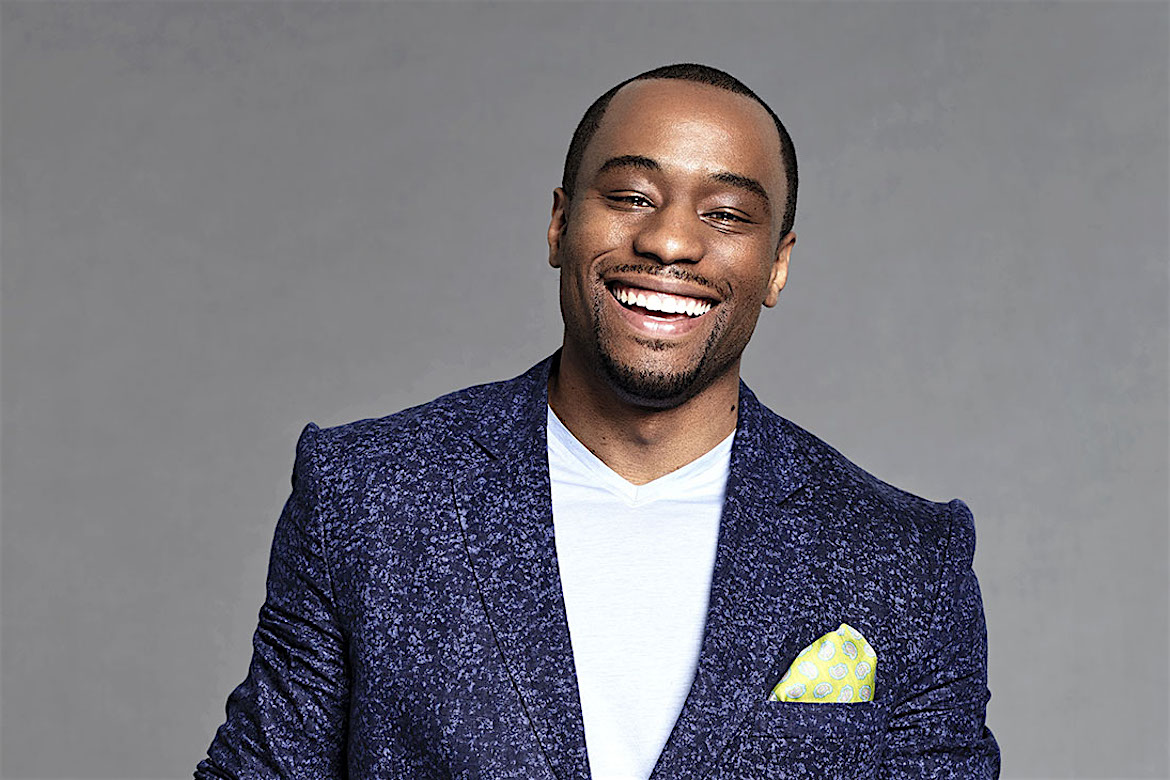 Because of Madiba: 10 South African Personalities on the Legacy of Nelson Mandela

Dr. Marc Lamont Hill is an award-winning journalist and host of BET News, as well as a political contributor to CNN. He is a Distinguished Professor of African American Studies at Morehouse College and prior to that, he held positions at Columbia University and Temple University. Hill is also the former host of the nationally syndicated television show Our World With Black Enterprise and the inaugural host of Huff Post Live and has been a social justice activist since his youth.

Join Hill as he discusses his newest and very timely book, Nobody: America’s War on Its Vulnerable from Ferguson to Baltimore and Beyond. The conversation will be facilitated by Baltimore’s own, radio host, Ms. Marsha Jews.

He is currently the host of BET News and a political contributor for CNN. He is the former host of the nationally syndicated television show Our World With Black Enterprise and the inaugural host of Huff Post Live, as well as a former political contributor to Fox News Channel. An award-winning journalist, Dr. Hill has received numerous prestigious awards from the National Association of Black Journalists, GLAAD, and the International Academy of Digital Arts and Sciences.
More | Marc Lamont Hill