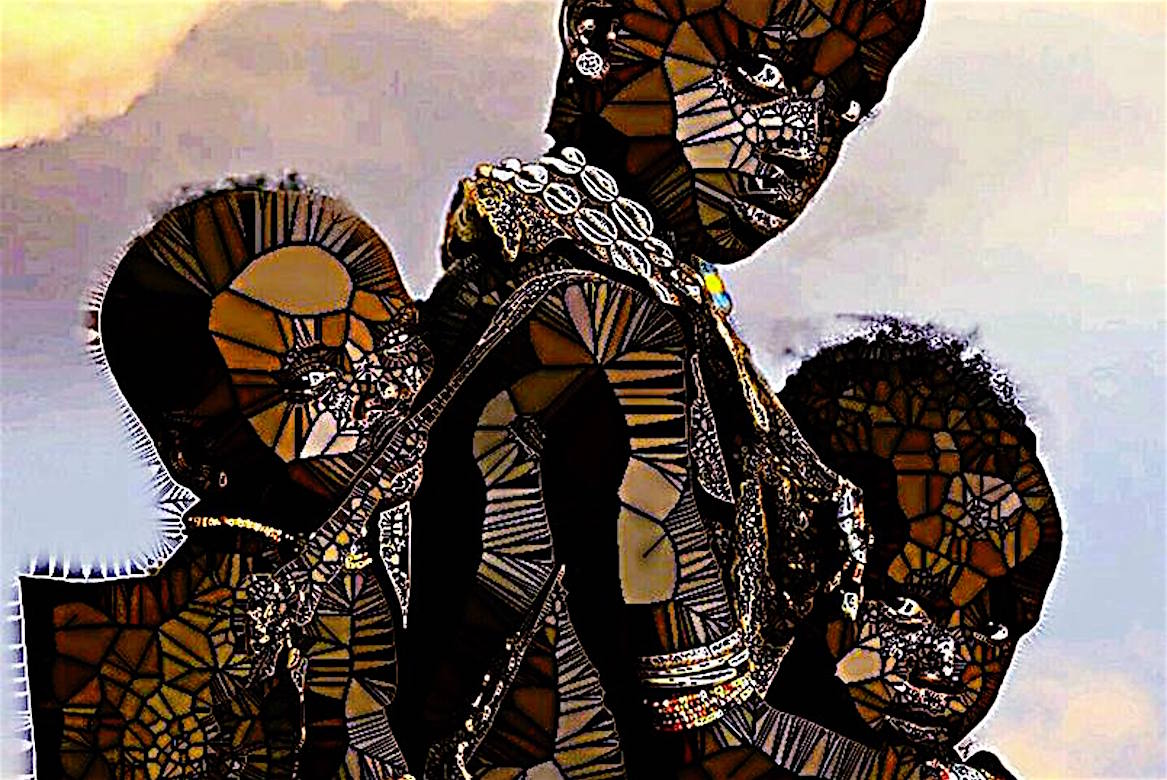 South Africa’s freedom came at a high cost. We lost loved ones and heroes who fought so that we could be free. And while we continue to face issues of racism and exclusion, we honour Steve Biko, Tsietsi Mashinini, Oliver Tambo, Solomon Mahlangu and the countless others that took part in the struggle and paved the way.

South Africa’s freedom came at a high cost. We lost loved ones and heroes who fought so that we could be free.

Today, we honour Nelson Mandela on what would have been his 98th birthday. For Mandela Day this year, we asked ten South African artists and personalities to reflect on the life and legacy of Tatat Madiba.

MarazA – Musician
PARIS K. EDWARDS – FEAT. ARTIST
CREATIVE – Artist & Photographer
[two_third padding=”0 10px 0 0px”] Paris K. Edwards is a up-and-coming artist/photographer. Hailing from the South Bronx, he recalls the camera’s fascination for him, even as a young boy. But he doesn’t just snap great pictures; his talent lies in his innate ability to transform photos taken with a mere cell phone into works of art. His use and non-use of color–sometimes vivid, at other times, muted–transform everyday objects into a feast for the eyes. Having no formal training, Paris claims this “is a God-given gift,” and with his penchant for detail and craftsmanship, he turns out images that simply delight. And that is perhaps the reason he has been recently commissioned to unveil his works in a number of art galleries and why his customer base is extensive and rapidly expanding. His is, indeed, a singular talent.
More | Fine Art America | Facebook