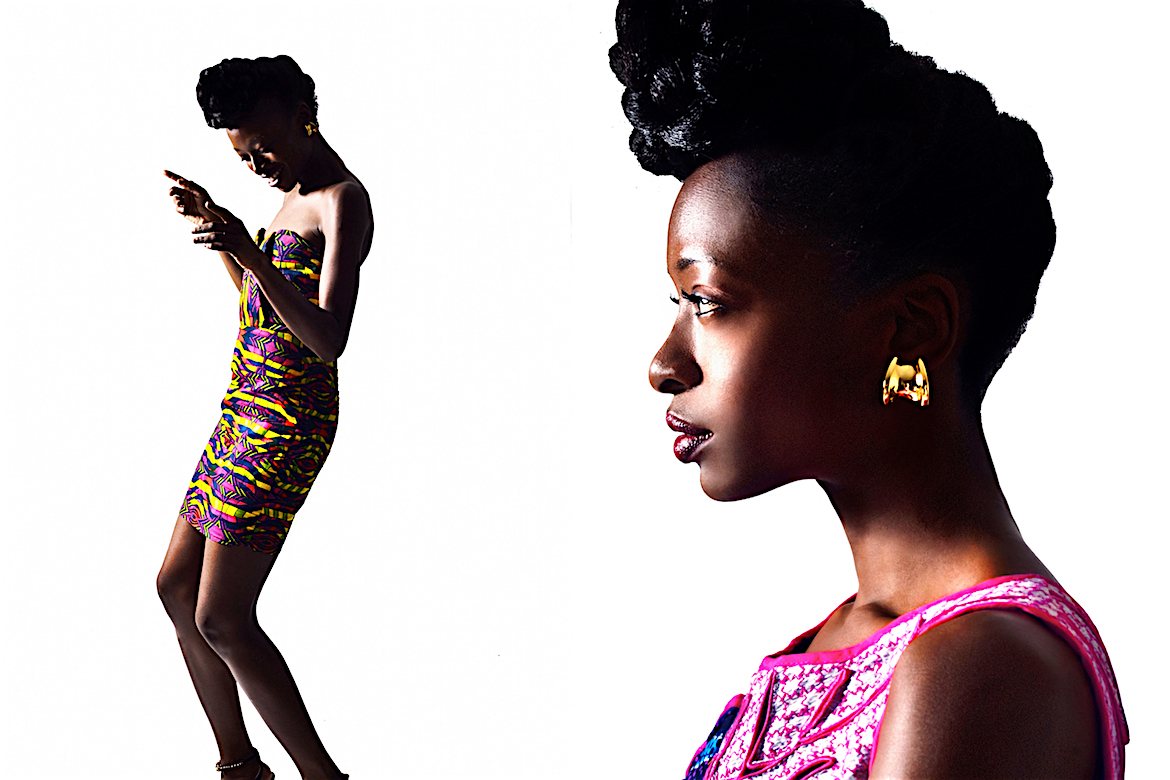 Kareem Abdul-Jabbar on His Love of History, Youth Sports and Which Books Everyone Should Read

If you haven’t cued up web series I Of Africa created, executive-produced and hosted by Lagos-born renaissance woman Aina Fadina yet, you’re most definitely missing out.

Fadina created I Of Africa in 2013—having grown up in a household where her father and grandfather told folklore stories and noticing the dearth of authentic storytelling by Africans, for Africans.

The web series is now in its third season, which premiered July 7 on its Youtube channel and is airing on South African Airways flights. In it, Fadina—also a world traveler—has intimate conversations with African tastemakers like Blitz The Ambassador (who kicks off the first episode), Laolu Senbanjo, Mimi Plange, Seun Kuti, Marcus Samuelsson, and the creative team behind Broadway hit Eclipsed.

Aina Fadina. I Of Africa (Image Credit: Mambu Bayoh)
AINA FADINA
AFRICAN MODEL – Nigerian
With a successful career as model as her foundation, Nigerian born Aina Fadina has her sights set on many other creative avenues. Her most recent venture is the documentary-style web series Iofafrica, that she launched in early 2013. As the web series’ creator, Fadina visits and interviews African cultural entrepreneurs (music producers, fashion designers, actresses and musicians) who are based in New York City. She explains that IofAfrica “is about showcasing the diversity of what Africa is [as well as] the different layers and textures of who Africans are. It’s basically telling the global African story.” Throughout the web series, she plans on “covering topics that influence the image of what African is, what African cultures are, the influence the continent has from a global perspective, and the evolution of these things.” Africa Models Daily spoke with Fadina to get the scoop about her life as a model and IofAfrica.
More | IofAfrica