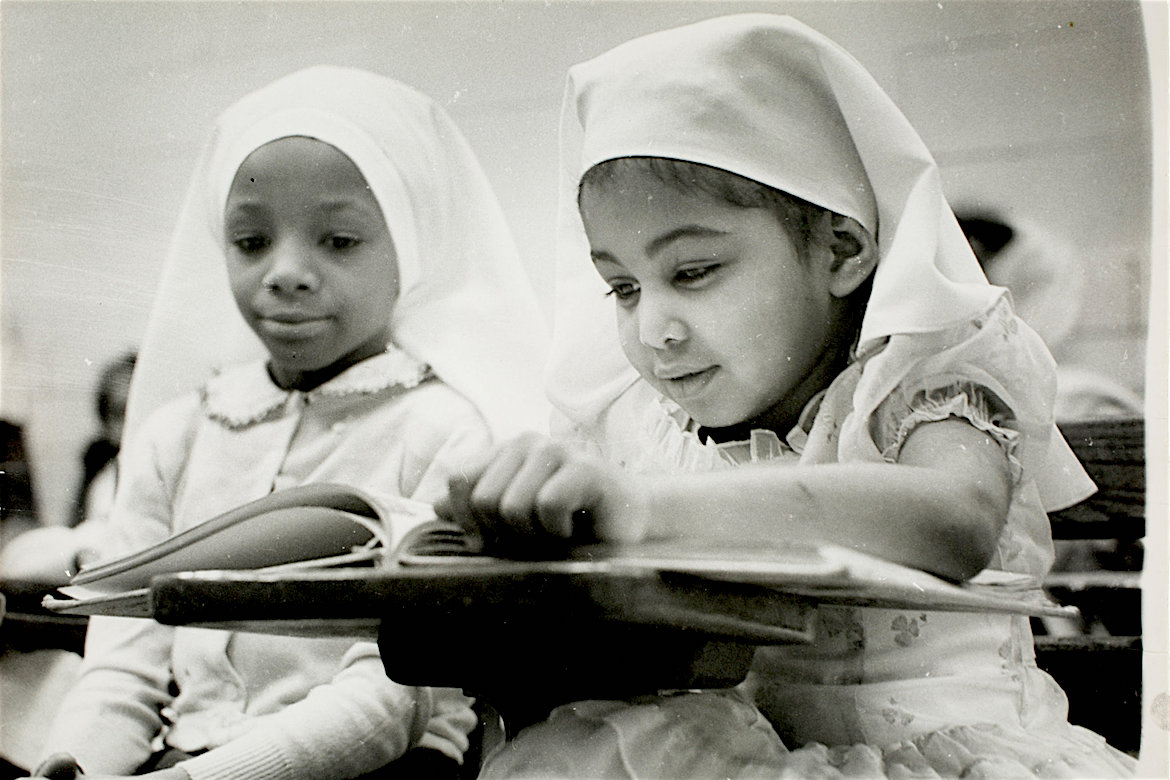 Web Series ‘I Of Africa’ Glorifies the African in You

The photographs in the new book “Picturing Children” affirm that kids will be kids: They study. They play. They interact with family. But those lives are often overshadowed by prejudice and preconceptions.

In “Double Exposure,” a series of small books published by the Smithsonian’s soon-to-open National Museum of African American History and Culture, the complexities and nuances of African-American life suffuse images made from the medium’s birth right through today. “Picturing Children,” the fourth volume published in association with D. Giles Limited, features some 50 images from the museum’s growing collection of more than 20,000 photographs.

A young girl at a Baltimore City Hall rally. May 3, 2015. Credit Devin Allen
JASON MICCOLO JOHNSON
PHOTOJOURNALIST – Independent
Jason Miccolo Johnson is perhaps best recognized for his trademark visual call-and-response shooting style where the focus is on the subject’s eyes and hands. He is the author of the bestselling book Soul Sanctuary: Images of the African American Worship Experience (foreword by Gordon Parks). His photographs are in the permanent collections of the Smithsonian Institution, the St. Louis Art Museum, and The Museum of Fine Arts, Houston.

Johnson has taken exclusive photos of some of the world’s most recognizable persons including President Barack Obama, Nelson Mandela, Muhammad Ali, Princess Diana, Fidel Castro, and Oprah Winfrey. His assignments have taken him to the White House, the Supreme Court, two Olympics and five presidential inaugurations. In fact, he has photographed the last six U.S. presidents and more than 15 heads of state.
More | Jason Miccolo Johnson