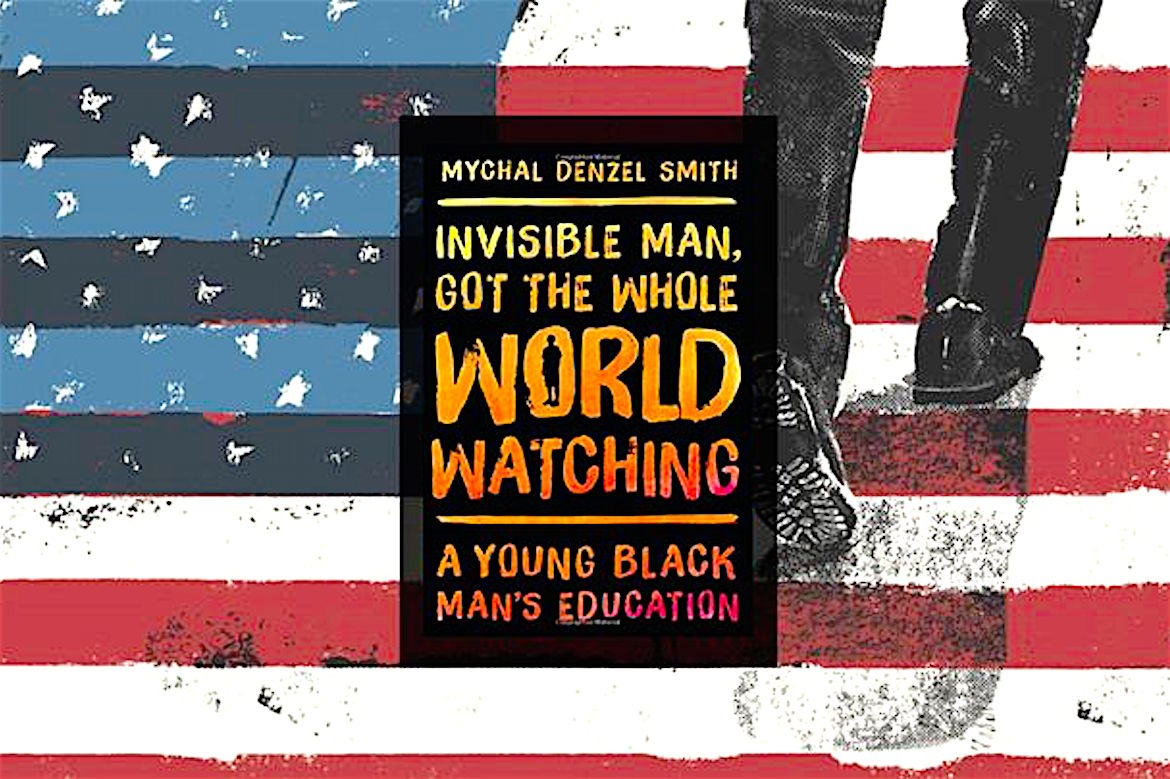 Since the late 18th century, black writers have been bearing witness to the plight of African-Americans, documenting their humanity and making imagined political communities whole. In his effort “to make the invisible men visible,” Mychal Denzel Smith connects the black millennial experience to this literary tradition in his first book, “Invisible Man, Got the Whole World Watching.” Blending memoir and cultural criticism, the book’s form allows Smith to narrate his coming-of-age while interrogating it at the same time. He wants to offer answers “for the martyrs and tokens, for the Trayvons that could have been and are still waiting.”

Smith, a contributing writer for The Nation, opens his memoir during the summer just before his freshman year at Hampton University, a historically black school. “My parents sent me to college to become a credit to my race,” Smith writes. “It was never said in those exact words, but the idea was planted early on that my life would be one where I would defy all of the stereotypes associated with being a black man.” He is now 29 years old, and his story traces the sociopolitical moment, from 2004 to the present.