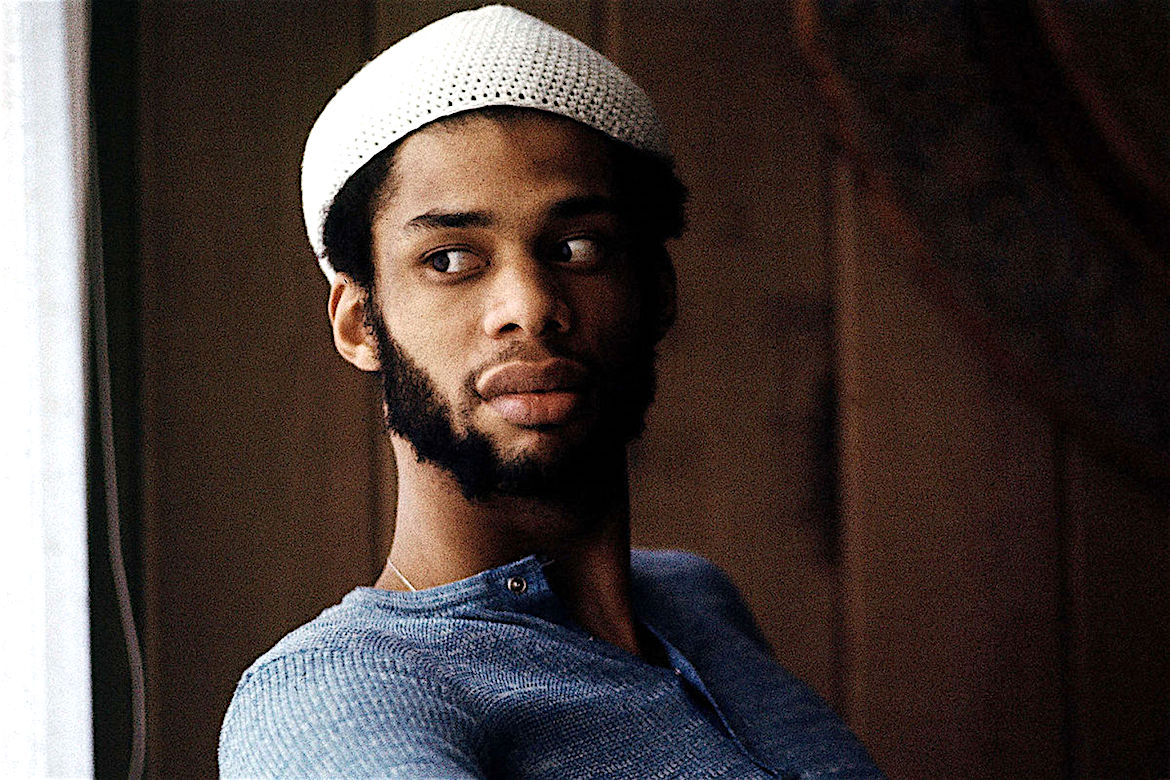 The basketball legend has always had a writer’s touch

At this point, Kareem Abdul-Jabbar has spent more of his life as a best-selling author than a pro-basketball player. But for Abdul-Jabbar, who still holds the NBA’s career scoring record, the second act as a writer isn’t so much something new as the continuation of an inquisitiveness that preceded his status as living sports legend. Working as a cub reporter in Harlem during high school, he covered Martin Luther King, Jr., and once, in the mid-1970’s, he reportedly told Gay Talese—to the famous writer’s amazement—that he wanted to become a sports writer once he retired. His career arc to writing for Time magazine and the Washington Post was simply interrupted by dabbling in sports.

Later this summer, Abdul-Jabbar will publish his tenth book, Writings on the Wall: a ranging collection of essays that weaves through race, politics, religion and aging, all with an eye to how we as a culture might do a bit better by each other. It’s a frank, earnest offering, dotted with pop culture references and bits of humble advice that takes advantage of the unique perspective that comes with being one of the most famous athletes of the 20th century. Like his other books—he’s written histories of forgotten African-American icons, books for children, and, most recently, a reimagining of the life of Sherlock Holmes’ brother, Mycroft—it shows off the breadth of his interests and his undiminished curiosity for both the past and the present.

Kareem Abdul-Jabbar was born in New York City in 1947. A dominant high school basketball player, Abdul-Jabbar was recruited to play at UCLA and led the Bruins to three national titles. His dominance continued in the NBA, first for the Milwaukee Bucks, and later the Los Angeles Lakers. Abdul-Jabbar won six titles and six MVP awards, and finished as the league’s all-time scorer. He retired in 1989.
More | Biography