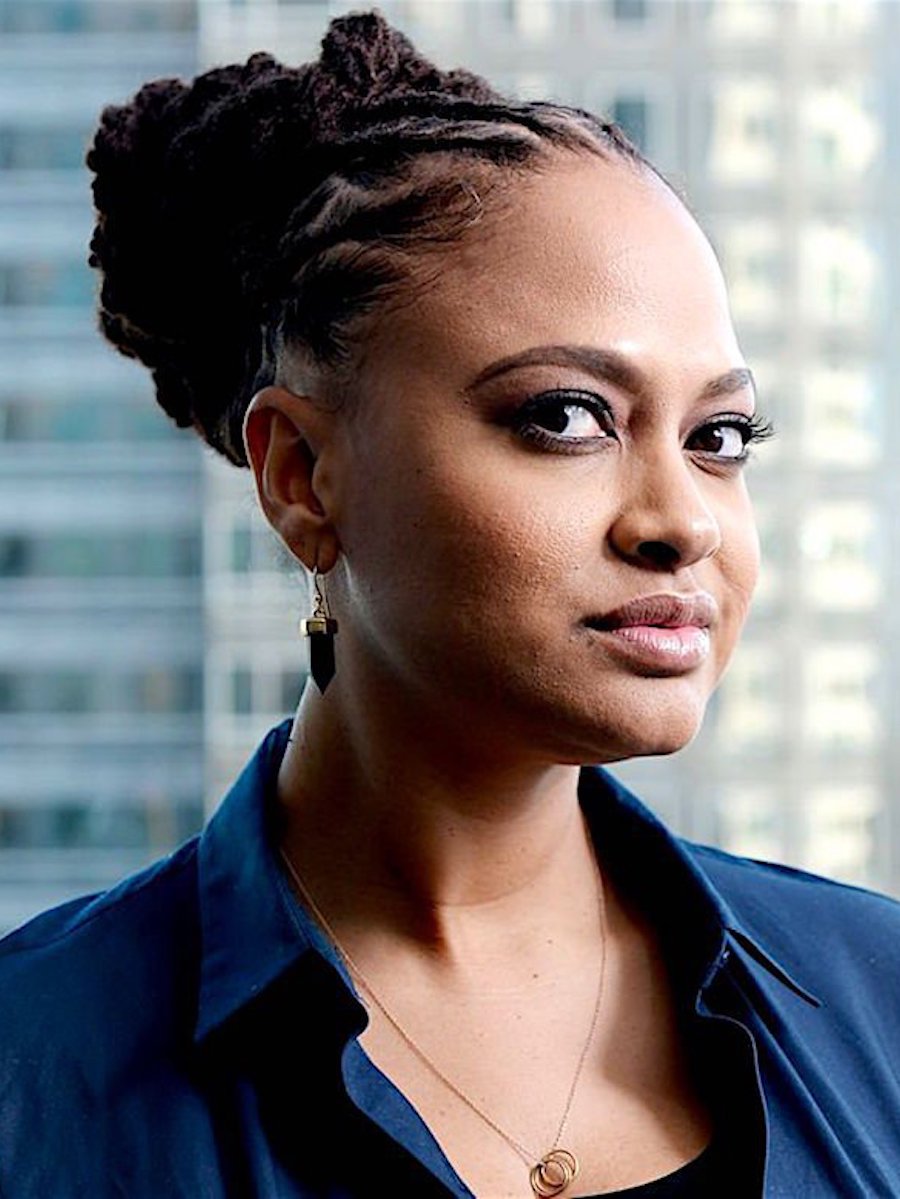 Not surprisingly, the film won the People’s Choice Documentary Award for its “radical narration about race in America today.”

The annual event will begin Sept. 30 and run through Oct. 16. “The 13th” – named after the 13th Amendment that abolished slavery – is the first nonfiction work to open the NYFF.

DuVernay called the announcement, made by the Film Society of Lincoln Center Tuesday, a “true honor.”

“This film was made as an answer to my own questions about how and why we have become the most incarcerated nation in the world,” she said on the Film Society website. “How and why we regard some of our citizens as innately criminal, and how and why good people allow this injustice to happen generation after generation. I thank [New York Film Festival Director and Selection Committee Chair] Kent Jones and the selection committee for inviting me to share what I’ve learned.”

Ava DuVernay is the filmmaker behind ‘Selma,’ which chronicles Dr. Martin Luther King Jr.’s leadership in the struggle for voting rights. She is the first African-American female director to receive a Golden Globe nomination.

Born in 1972 in Long Beach, California, Ava DuVernay worked in film publicity and marketing, and established her own agency, before deciding to become a filmmaker. She helmed hip-hop documentaries and then released two feature films: I Will Follow (2010) and Middle of Nowhere (2012). The holiday season of 2014 saw the release of Selma, which follows a portion of Dr. Martin Luther King’s life during an urgent call for voting rights. With this critically acclaimed work, DuVernay became the first African-American female director to receive a Golden Globe nomination.