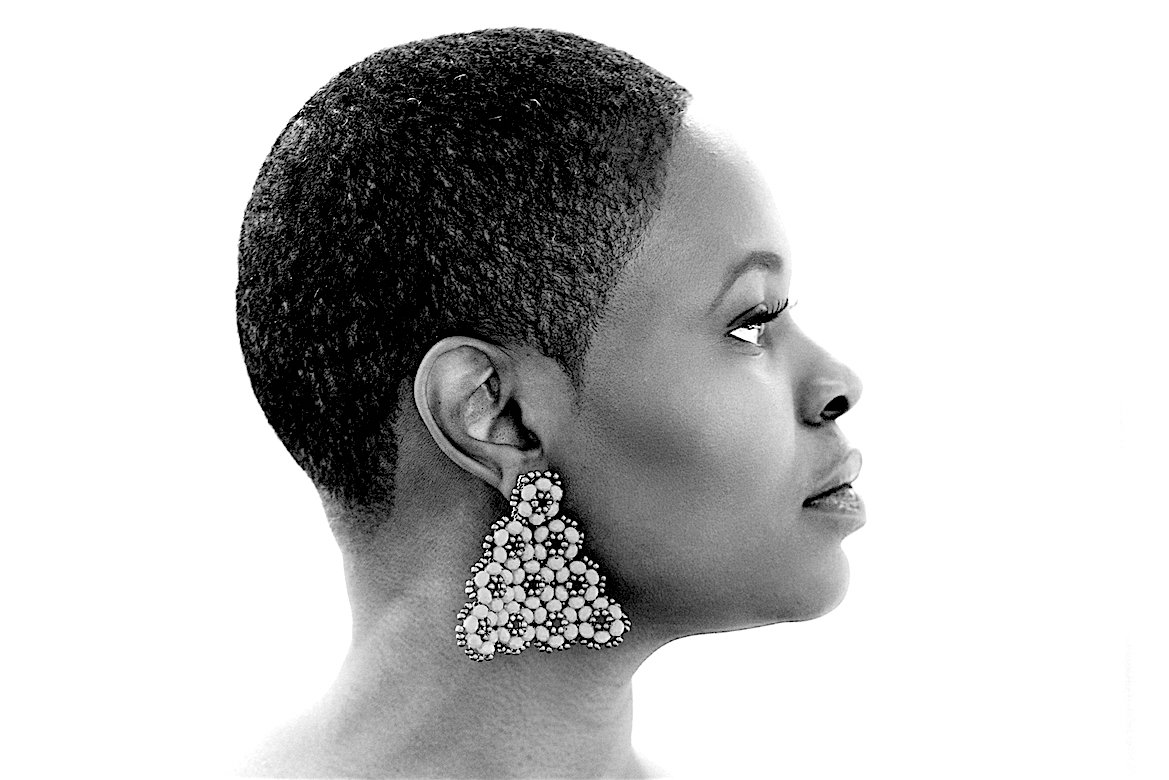 Infamous Mothers presents its first installment in a series of coffee table books celebrating the stories of African-American mothers from Chicago who have gone on such journeys, bringing back extraordinary gifts.

How do we define a hero? Does he have to wear a cape? Always be white? Only male? Are the bad guys the only villains? What about himself? Does he fight himself?

One of the greatest scholars (Joseph Campbell) on myths theorized about what he called the archetypal hero and his quest. He told us the journey begins with a call to adventure and ends with a boon, a gift. Infamous Mothers presents its first installment in a series of coffee table books celebrating the stories of African-American mothers from Chicago who have gone on such journeys, bringing back extraordinary gifts. But these are not your average heroes. They are women who, at one point, lived challenging lives. Many of these lives were disrespectful, detestable and reprehensible. They managed to, oftentimes in spite of themselves, overcome their circumstances and do extraordinary things. They are people who went through the belly of hell and brought something good back.

Infamous Mothers features 22 women who have either been teen moms, baby mothers or recovering addicts. They are women who were sex workers and women with mental illnesses. Some were abused by men, others abused by their own fear. We watch how they transform their lives to become doctors, writers, professors, and business owners. They tell stories about how they overcame themselves for themselves. But equally important they talk about how they make a difference in the community now. They talk about their boons, from their art to their activism, to the focus of their studies…their empathy, they all are bringing something back. Not only are they changed individuals, but they are individuals who work to change society.

Here is an excerpt from one woman’s story: “I was selling myself on the street. Lost dreams do awaken. Who would have ever thought? I got married at 56 years old. So its never too late. Remember I had three kids by three different daddies? You tell me what God can’t do! That’s deep. I mean, my husband asked me, “Marry me.” All God wanted me to do was to change my life around. And I ain’t perfect, but its certain things I refuse to do. I have morals today, now, but I didn’t. I didn’t care who saw me. I was doing my thing out there, oh well. Do you know I have respect today? They call me Ms. Robinson. Girl I just be smiling all over the place. Because they don’t know where I came from. When I came to this place to get recovered, my shoes had no bottoms. I had nothing but the top of the shoe. That’s how much I was walking the streets. So when I see people, bag ladies or whatever you want to call them, I say Lord, but for your grace and mercy, there go I. So that’s why I don’t turn my nose up because you don’t know these people’s story. If you just knew their story. This is who I was, but that ain’t who I am today. I am not that same woman.”

The Infamous Mothers Coffee Table book features 22 different versions of stories like this. Some have content similar to this one, others are very different. What’s consistent is the notion of mothers who are outsiders shattering the stereotypes and perceptions about this populations ability to give back and be “citizens.”

Our work is important. For one, it inspires hope. Other women who are where these women were can see new possibilities. Also, it fills a need within academic and communal conversations. It allows a population long spoken for by the media and “the experts” to speak for themselves. Each woman’s story comes with a set of high quality, professional images of her and her family. They are a combination of portraits and documentary shots. These images not only humanize a population often seen as inhumane, like the stories they accompany, they reimagine possibilities.

What is Infamous Mothers?

Infamous Mothers is a movement to transform the way society understands, connects with, values and leverages the potential of our Black mothers. We are a platform that gives voice to the ignored, shunned, alienated mothers, mothers who are too frequently spoken for, but rarely invited to speak. Through our media productions, art exhibits, speaker series, workshops, classes and national conferences we create opportunities that spark national conversations with Infamous Mothers.

SAGASHUS LEVINGSTON
SOCIAL MOVEMENT FOUNDER – Infamous Mothers
When I discovered, as a graduate student, that women were important to study, I decided to focus my research and energy on women like me–black, stigmatized, mothers. Too often, the narratives about us focused on pathology. I wanted to change that! I wanted to find stories where women had gone though the belly of hell and not only survived, but managed to bring something good back. I started to imagine these women as the bridge between the two extremes: the reprehensible and the respectable. I not only made narratives like these the basis of my dissertation work in literature, I made them the basis of this coffee-table book because the world needs to hear from these women and women like them. But equally important, the women need to hear and see the beauty of themselves and each other. They have the power to inspire us.

Sagashus T. Levingston is a PhD candidate at the University of Wisconsin-Madison. She is also the single mother of six children and a native Chicagoan.
More | Infamous Mothers | Kickstarter