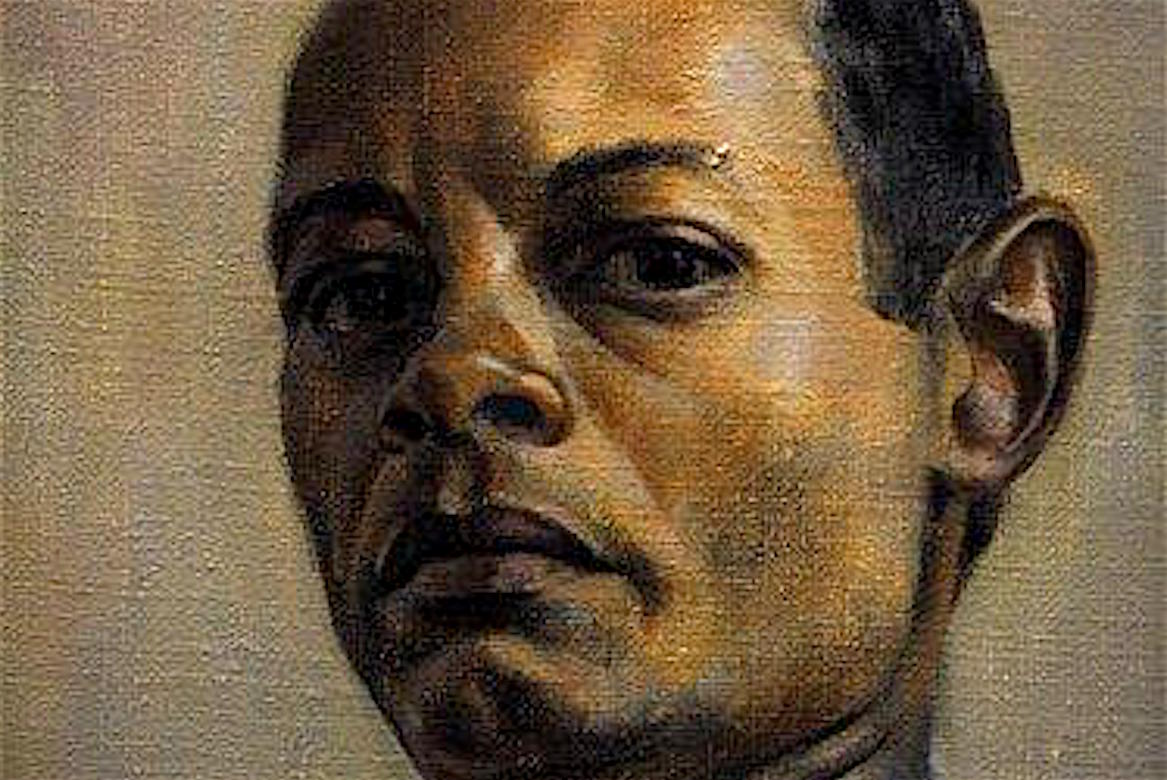 We’re proud that we’ve survived. But we should be honest about the costs.

The summer after my freshman year of college, I decided it was time for me to read everything I could get my hands on in order to become a respectable black intellectual. At Barnes & Noble, I grabbed the only book by bell hooks in stock in the “African-American Interests” section—Rock My Soul: Black People and Self-Esteem. “I have found myself saying again and again that mental health is the revolutionary anti­racist frontier African Americans must collectively explore,” hooks wrote. She touched on issues of self-hatred, depression, addiction, and emotional well-being. I promptly decided it was one of the most important books I had ever read. Whatever was hurting black people, I wanted to fight. But I soon forgot about the book. I knew people who were in prison; I didn’t know anyone who was depressed.

And that included myself. Starting when I was 16, I had occasional panic attacks. Even so, I failed to connect Rock My Soul to anything in my experience. I saw in hooks’s words something plaguing black communities, not me. My panic attacks were frightening, but whenever they struck, I told myself they were nothing to worry about. After all, I was, by now, a college student. Emotionally stable. Perfectly sane.

Three years later, Rock My Soul became newly relevant. It had always been difficult for me to maintain interest in school, but I had done enough to get by. Now I was finding it harder to pretend. At some point in senior year, I stopped showing up.

I was the editor in chief of our student paper, and my work there was the only thing that got me out of bed on the days when I wanted to sleep until 4, 5, or 6 pm. Often, I would return home and open up a bottle of cheap vodka that I had started keeping around. I didn’t drink in earnest until I was 21—not because I was a stickler for legality, but because I was scared that getting drunk meant losing control. By the beginning of 2008, I had abandoned that fear and would drink that ice-cold vodka more days than not.

Self Portrait. Hughie Lee Smith
HUGHIE LEE-SMITH
AMERICAN CREATIVE – Painter and Printmaker
Painter and printmaker, Hughie Lee-Smith (1915 – 1999) developed a refined figurative art that reflected the challenges and complexities he found in urban society. Born in Eustis, Florida, Lee-Smith’s distinguished career began in Cleveland where he graduated from the Cleveland School of Art with honors, and was inspired by the art of the Harlem Renaissance. Lee-Smith was part of the first generation of modern African-American artists who overcame tremendous odds during the Great Depression. Lee-Smith was also part of a group of American artists whose career benefited from the opportunities provided by the WPA, or Works Progress Administration, of the New Deal. His well-known subjects of isolated figures in desolate landscapes are associated with the urban places he has lived in – from Cleveland and Detroit in the Midwest to New York and New Jersey in the East.
More | Web