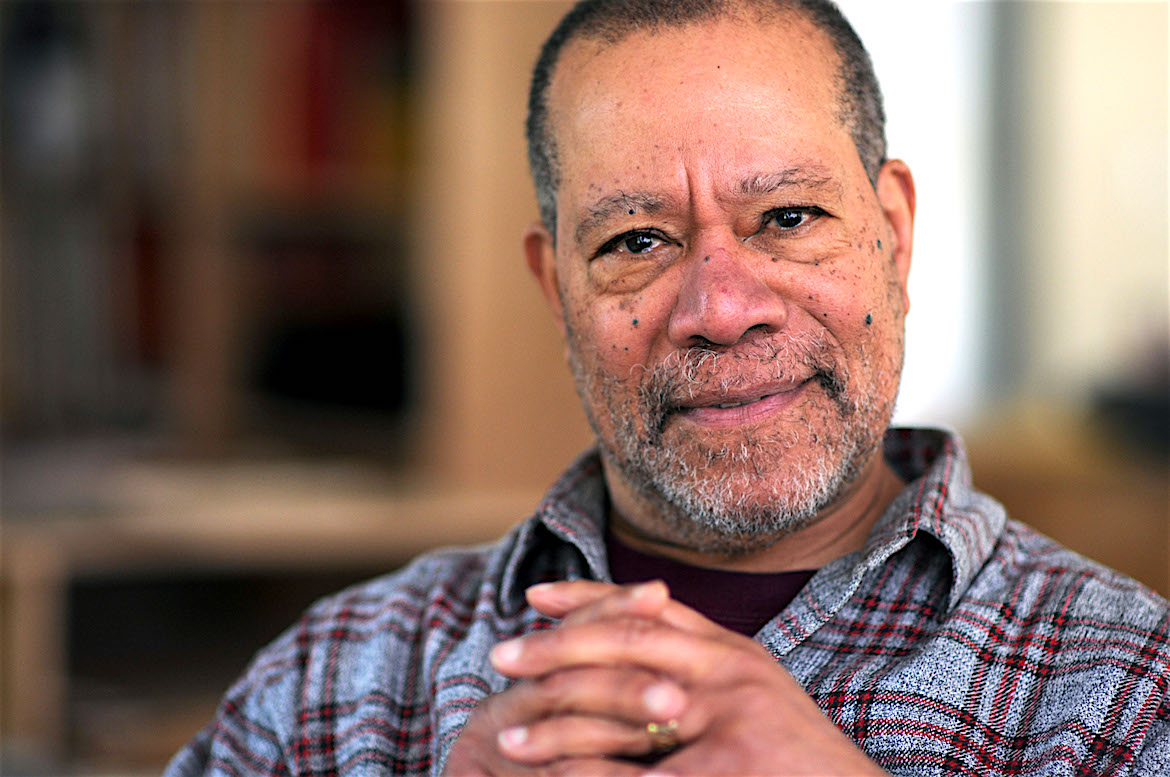 How Do I Connect With Kin of My Ancestor’s Slave Owners?

To this day, as the world gets more complicated, with more stress on me, my family, my community, and our world, I can retreat to my imagination and the act of making pictures.

I was born in 1939, smack in the middle of a family of eight. Growing up in the 1940s, I was also smack in the middle of another turbulent era in American history. Our country was still recovering from the Dust Bowl, the Great Depression was finally ending, and World War II was just beginning. I learned most of what I knew about these events through short news clips they used to show at the movies  —  my buddies and I liked westerns best  —  right before the cartoons and the feature film.

The Great Depression had certainly touched and challenged my parents, but whatever fears and trepidation they harbored about the future, they did a pretty good job of hiding them from us kids. As for the war, they tried to shelter us from the gruesome reality. I remember my parents quickly putting away their copies of Life magazine that featured articles about the country’s war efforts, wins, and losses. They stowed them in a large wardrobe at the end of the second floor landing of our home, and when I was left alone, I would sneak up there, sit cross-legged in front of the wardrobe, and retrieve the forbidden magazines from the bottom drawer.

Flipping through the pages, I stared at photographs of figures lying face down in murky waters on a beach in Burma, the Japanese bombing Pearl Harbor, burned out planes, running soldiers and sailors, and lines of bone-thin people in raggedy clothing  —  victims who had been liberated from the concentration camps in Europe. It was hard to return to my immediate world  —  to schoolwork, or to the lunch my mother had left out for me —  and even after I closed the drawer, the horrific pictures stuck with me. They would often surface during our school air raid drills, and on nights when I found it difficult to sleep, I would imagine plumes of smoke, drawn faces, and frail bodies.

I Want to Be. Jerry Pinkney
JERRY PINKNEY
AMERICAN ILLUSTRATOR – 2010 Caldecott Medal for U.S. picture book illustration
“A sense of community has always been important to me, and I want that to be reflected in my art. When I speak of community, I am not only talking about the immediate world around me, but also legacy. I am always searching for projects that connect with my culture and the experience of being Black in America.”

A native of Philadelphia, Jerry Pinkney studied at the Philadelphia College of Art (now the University of the Arts) where, in 1992, he received the Alumni Award. He has been illustrating children’s books since 1964, illustrating over one hundred titles. His books have been translated into sixteen languages and published in fourteen countries, and he has been the recipient of a Caldecott Medal, five Caldecott Honors, and five New York Times “Best Illustrated Books.” He has received five Coretta Scott King Awards, and four Coretta Scott King Honor Awards. Furthermore, he has received numerous awards for his body of work. In 2003, he received an Honorary Doctorate of Fine Arts from the Art Institute of Boston at Lesley University; in 2010, the Doctorate of Fine Arts, honoris causa from the Pennsylvania College of Art and Design, Lancaster, PA; and in 2012, an honorary Doctorate of Humane Letters from the Bank Street Graduate School of Education in New York. Jerry was also a United States nominee for the l997 Hans Christian Andersen Illustration Medal, recognizing those whose complete works have made a lasting contribution to children’s literature. In 2013, he was the recipient of the Distinguished Arts Award at the Governor’s Awards for the Arts in Pennsylvania. The Society of Illustrators in New York, NY has presented Jerry with four gold medals, four silver medals, the Hamilton King Award, and in 2006, their Original Arts Lifetime Achievement Award. In 2011, he was elected into the Society of Illustrators Hall of Fame.
More | Jerry Pinkney