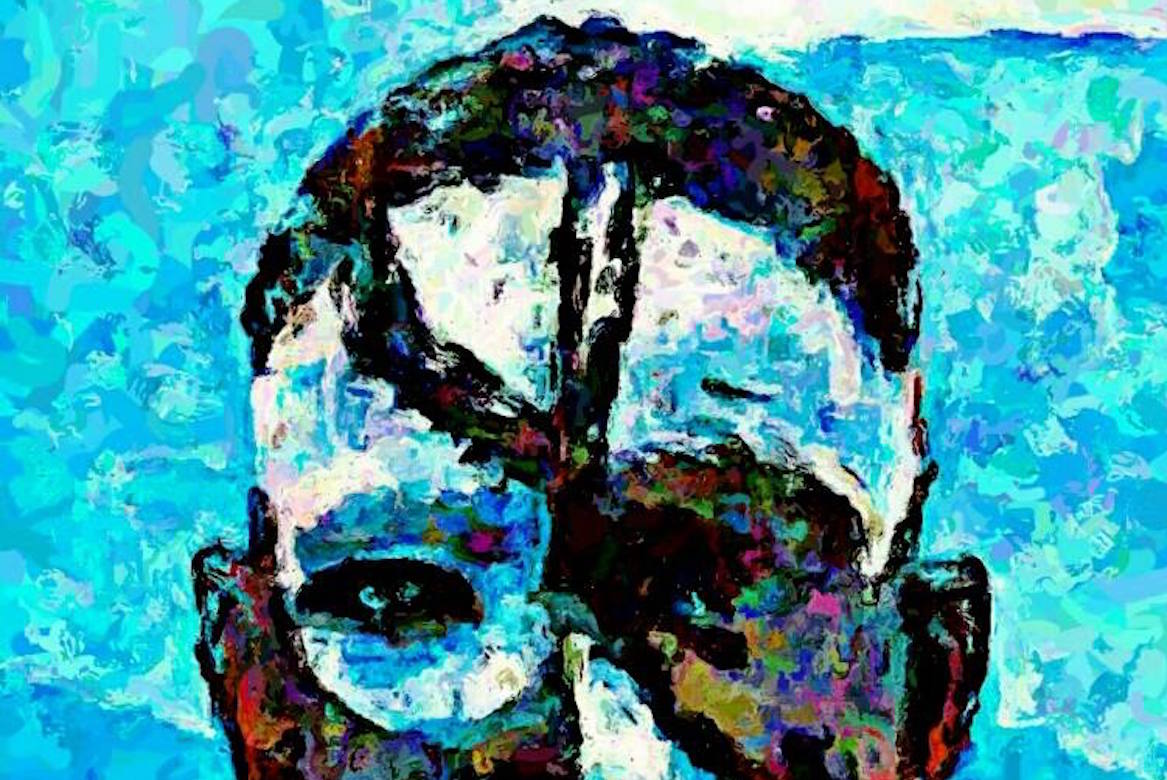 The Route Of Division

Tracing Your Roots: Questions about the family who enslaved a headline-making ancestor and how to connect with their descendants.

Dear Professor Gates: I have uncovered an interesting and tragic family story. I was able to trace my family to a couple of former slaves: my great-great-grandfather Joseph Hoosier and his uncle Timothy Hoosier (Hauser). Both were former slaves in Yadkinville, N.C. A front-page newspaper article on Dec. 26, 1913, tells of the death of Timothy Hoosier, who died on Dec. 25, 1913, from the self-inflicted gunshot wound to the head that happened around Sept. 13, 1913. According to a Newcastle Daily Courier newspaper article, Timothy believed he had caught his spouse cheating with another man and then shot her and himself. This article confirmed the relationship of Timothy to Joseph, stating that the gunshot victims recovered at the home of nephew Joe Hoosier.

I have researched both the surnames Hoosier and Hauser in the 1870 census in Yadkinville, N.C., and found Timothy Hauser, his mother, Elizabeth, and brother Silas living together with the Hauser surname. (The brothers used both surnames in public records.) Timothy’s father, Miles, who is listed on his death record in New Castle, Ind., is not found on any census records.

PARIS K. EDWARDS
CREATIVE – Artist & Photographer
Paris K. Edwards is a up-and-coming artist/photographer. Hailing from the South Bronx, he recalls the camera’s fascination for him, even as a young boy. But he doesn’t just snap great pictures; his talent lies in his innate ability to transform photos taken with a mere cell phone into works of art. His use and non-use of color–sometimes vivid, at other times, muted–transform everyday objects into a feast for the eyes. Having no formal training, Paris claims this “is a God-given gift,” and with his penchant for detail and craftsmanship, he turns out images that simply delight. And that is perhaps the reason he has been recently commissioned to unveil his works in a number of art galleries and why his customer base is extensive and rapidly expanding. His is, indeed, a singular talent.
More | Fine Art America | Facebook

In the Yadkinville, N.C., census of 1870, Timothy and Silas are living near an Adam Hauser, a slave owner. Was Adam Hauser my ancestors’ slave owner? There is also another relative of Adam’s named T.C. Hauser that could be the slave owner. Since I have no current connections to the former slave owner family of Hauser, nor to the African-American Hausers in North Carolina, how would I go about trying to prove it and connect with descendants of both families? Is there an etiquette to making contact? I have sent off my DNA to Ancestry.com and await the results. —Tamela Jones