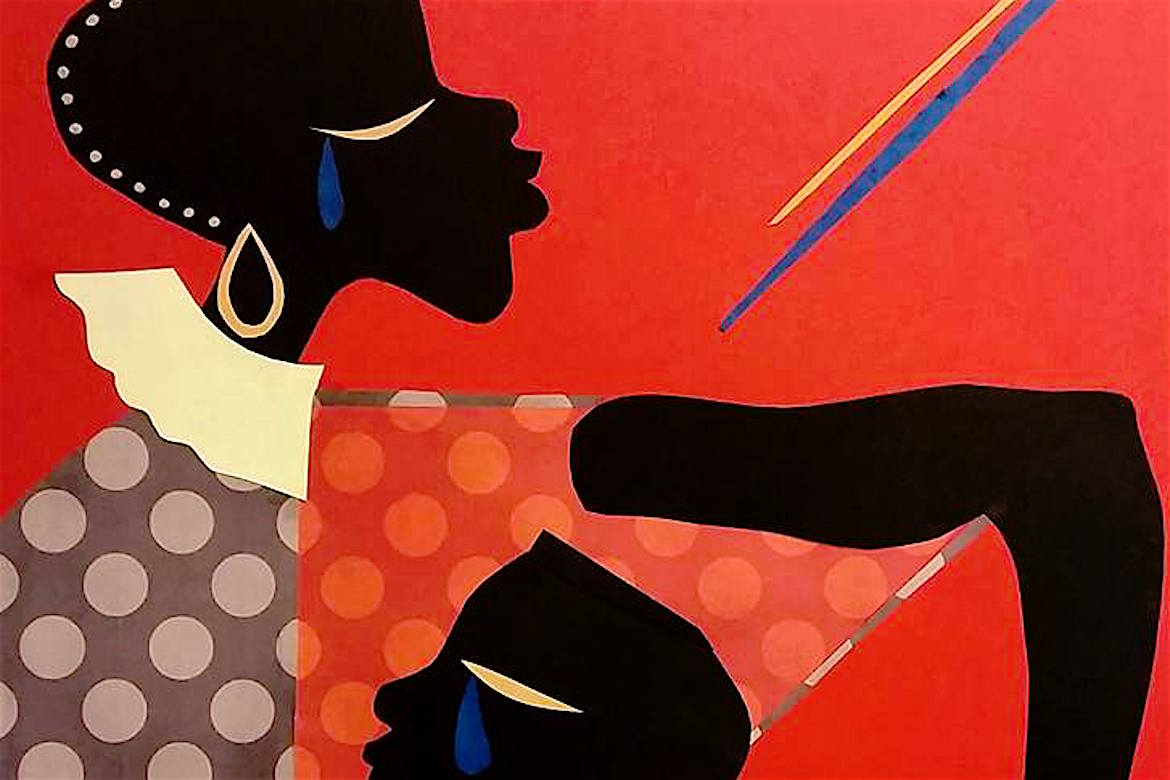 Moral prophecy is important, but without engaging our adversaries we’ll get nowhere.

An American crucible,” Jelani Cobb, in The New Yorker, called the moment after the police shootings of Alton Sterling and Philando Castile, followed by the slaughter of five police officers in Dallas and the injury of seven others. In its aftermath, after a season of rising bellicosity at home and abroad, millions of Americans wonder if deepening fractures along racial and other lines can be reversed.

To counter despair, we would do well to recall the forgotten “second voice” from the civil-rights movement of the 1950s and ’60s. The public memory is the movement’s prophetic moral voice against the outrages of segregation and racial bigotry.

Can He Stay. Judy Bowman

American Gothic, On the Black Hand Side. Judy Bowman

ARTIST – Former Principal at Detroit Academy of Arts and Sciences.
As a young child, Judy loved to draw and attended summer classes at the Detroit Institute of Arts. After graduating from high school she began taking art classes at Spelman College while attending Morris Brown College, majoring in art. It was during her time in the Atlanta University Center that her love for art really began to grow, art was everywhere in the AU Center in every form. Drawing became a way of life. The highlight of her time in Atlanta was when she was commisioned by Coretta Scott King and Martin Luther King, jr.’s mother, Alberta Scott King to do art for the newly formed MLK Library, she could not believe that she was collaborating with these two remarkable women.
More | Judy Bowman Art