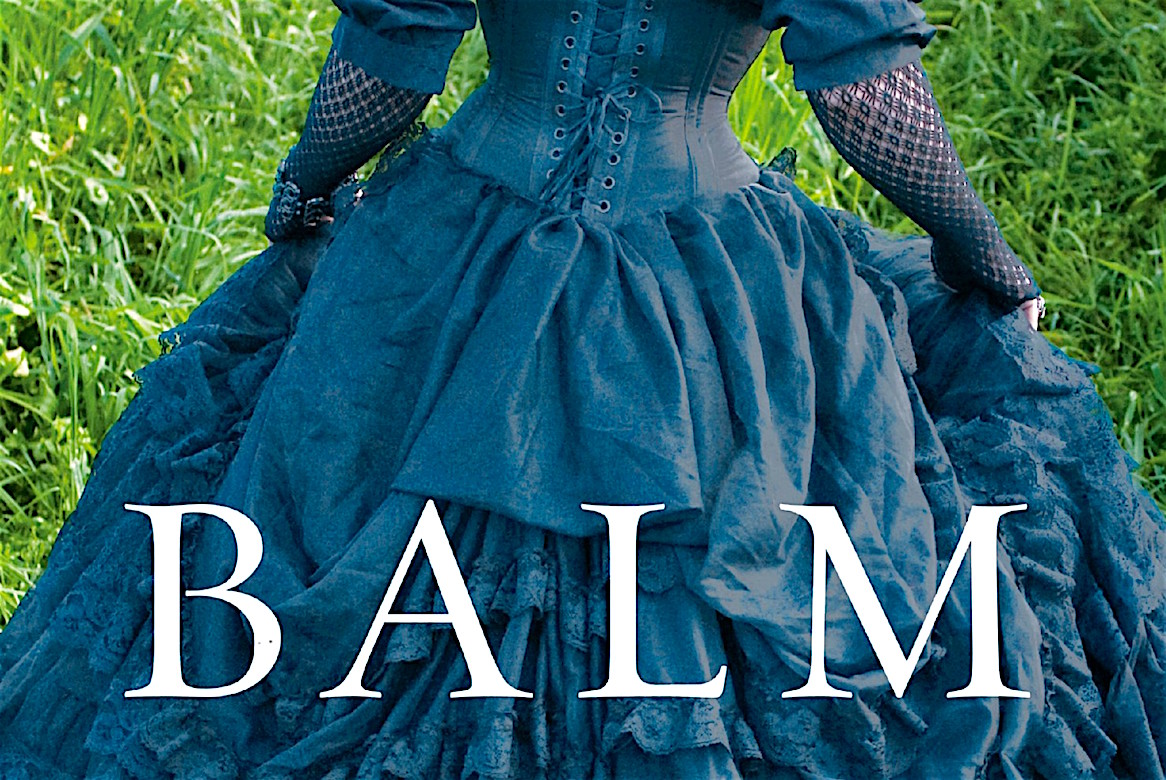 In 2011, Washington writer Dolen Perkins-Valdez published “Wench,” an unsparing look at the brutal relationships between Southern plantation owners and the slaves they kept as mistresses.

She captured the horrific treatment of these women even as they attempted to maintain their dignity. And now, in her second novel, “Balm,” she tells an equally moving story set in post-Civil War Chicago.

When the Civil War ended and former slaves were able to travel, many of them migrated north in search of work in cities where communities of emancipated blacks were thriving. Perkins-Valdez brings together three memorable characters who, if the War Between the States had not taken place, never would have come together.

Madge is a free-born black woman who leaves her emotionally shut-down mother in rural Tennessee and heads to Chicago to start a new life. Descended from a family of healers, she plans to use her skills to support herself and help others. “She wanted to know what this newfound freedom had in store for a colored woman.”

Balm. Dolen Perkins-Valdez
DOLEN PERKINS-VALDEZ
AUTHOR – Literature & Fiction
Dolen is the author of the New York Times bestselling novel Wench. *USA Today* called the book “deeply moving” and “beautifully written.” *People* called it “a devastatingly beautiful account of a cruel past.” *O, The Oprah Magazine* chose it as a Top Ten Pick of the Month, and NPR named it a top 5 book club pick of 2010.

Dolen wrote the introduction to an edition of Solomon Northup’s Twelve Years a Slave that was a New York Times bestseller.

Dolen’s fiction has appeared in The Kenyon Review, StoryQuarterly, StorySouth, and elsewhere. In 2011, she was a finalist for two NAACP Image Awards and the Hurston-Wright Legacy Award for fiction. She was also awarded the First Novelist Award by the Black Caucus of the American Library Association. Dolen received a DC Commission on the Arts Grant for her forthcoming second novel BALM.
More | Dolen Perkins-Valdez