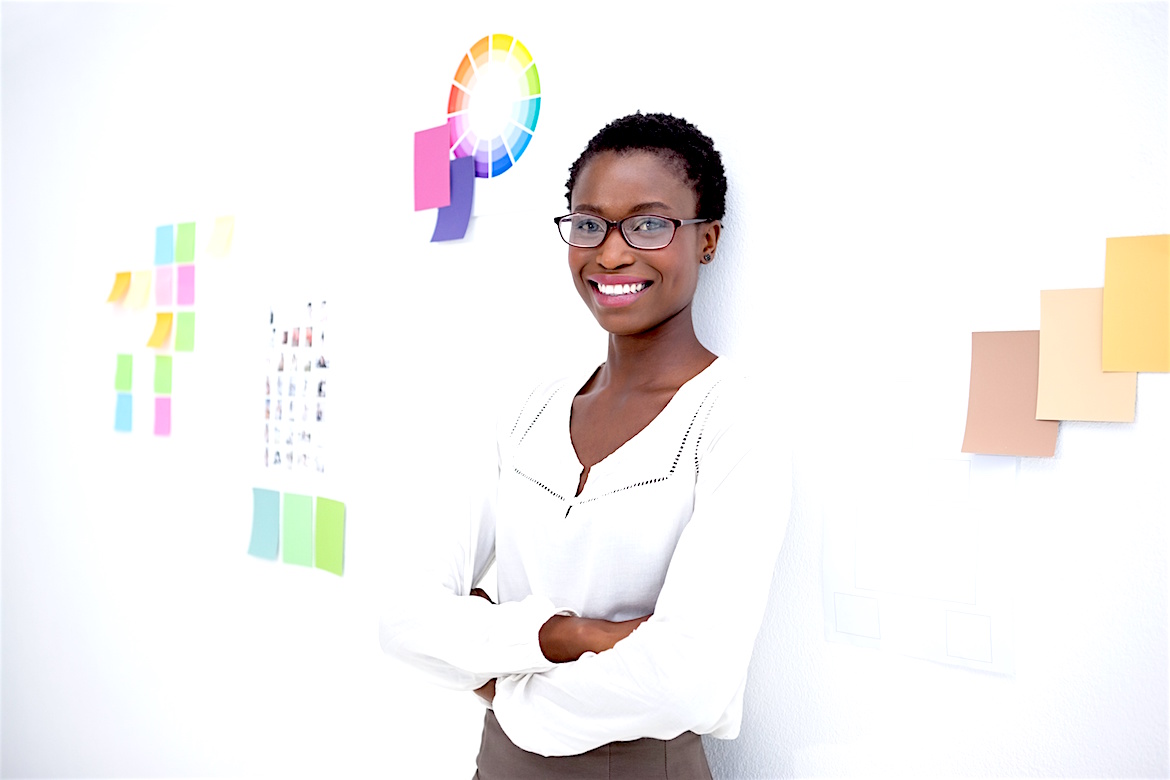 African-American women are the fastest growing group of entrepreneurs in America, a new study reveals.

The 2015 State of Women-Owned Businesses Report released this week found that the number of women-owned businesses grew by 74 percent between 1997 and 2015. That’s 1.5 times the national average of business growth to be exact.

THE STATE OF WOMEN-OWNED BUSINESSES IN 2015:
AMERICAN EXPRESS OPEN – A Summary of Important Trends, 1997-2015
This publication marks our fifth annual investigation into the state of women-owned businesses in the United States. It provides stakeholders in the women’s enterprise development community – policy makers, entrepreneurial support organizations, suppliers and customers, and women business owners themselves – with information and intelligence that can inform their efforts. American Express OPEN is proud to build upon the growing interest and commentary generated by our previous reports.
More | Report