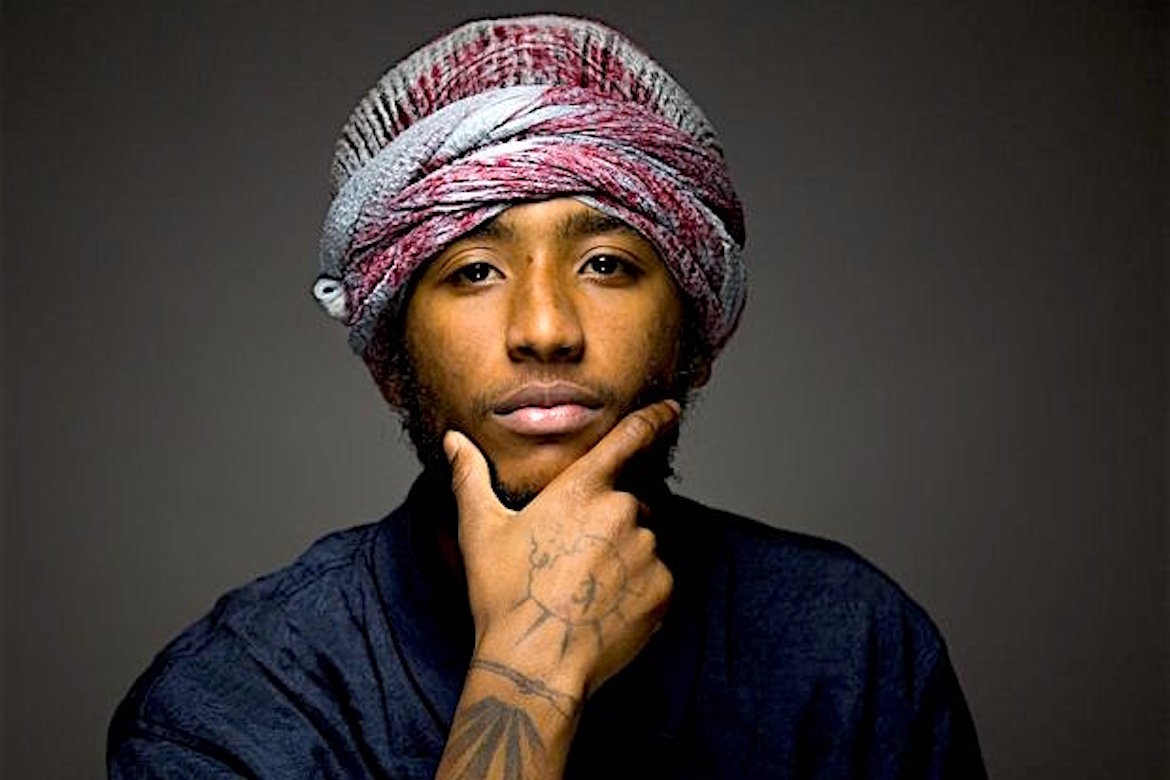 Kush Atum-Bey knew some complications were inevitable when he proclaimed himself a member of the Washitaw Mu’ur Nation, no longer subject to American law.

Still, he never expected this, he said, speaking in a phone interview from the Orleans Parish jail. “I knew it could happen,” he said of potential legal confrontations. “But I thought it would never be this extreme, because of the morals and values that I have.

“My intentions were never malicious.”

Atum-Bey, 23, and three of his coreligionists are accused of squatting in a Bywater house, changing its locks and using a bogus legal document to claim ownership of the two-story shotgun. He is charged with felony burglary and faces up to 12 years in prison.

Atum-Bey said he never personally claimed ownership of the property, but those who did are his brothers in faith.

All four are self-declared Washitaw Mu’ur, a predominantly African-American group that claims to be an indigenous tribe of the New World. Its religious doctrines, which trace to a 100-year-old movement of mystic black nationalists, and alternative view on history have attracted many adherents in recent years, especially among the young, according to researchers who study anti-government fringe groups.

Kush Atum-Bey, 23, went on a quest for spiritual truth that led him to the Washitaw Mu’ur Nation, a sovereign citizen group. Atum-Bey and three of his friends were arrested in February, accused of squatting in and claiming to own a house in Bywater that had been put up for sale. In 2015, Atum Bey was featured in the New Orleans People Project, a series by photographer Photographer Gus Bennett Jr. (Photo Courtesy New Orleans Peoples Project, Gus Bennett Jr.) (Gus Bennett,Jr.)

Squatters espousing allegiance to an esoteric black nationalist movement have staked a claim to a Bywater house up for sale and remain there more than a week after neighbors complained to police about the apparent trespassing. (Photo Courtsesy Robyn Halvorsen)
WASHITAW NATION
SOVEREIGN CITIZEN MOVEMENT – United States
The Washitaw Nation, or Washitaw de Dugdahmoundyah, is a group of Black Americans that claim to be a sovereign Native American nation within the boundaries of the United States. Their name is taken from that of the Ouachita tribe, who are also eponymous of the Washita River and of Washita, Oklahoma. The group is part of the sovereign citizen movement, a movement whose members generally believe that they are not subject to any statutes or proceedings at the federal, state, or municipal levels.

The Washitaw Nation was headed by Verdiacee Hampton Goston (also known as Verdiacee Turner, also known as Empress Verdiacee Tiari Washitaw Turner Goston El-Bey, ca. 1927–2014). She was mayor of Richwood, Louisiana in 1975 and 1976, and again from 1980 to 1984.[citation needed] She is the author of the self-published book Return of the Ancient Ones (1993). Goston asserts that the United Nations “registers the Washitaw as indigenous people No. 215”
More | Wikipedia

Today, the Washitaw Mu’ur and their ilk form the fastest growing wing of the sovereign citizens movement, experts say.

Atum-Bey was soft-spoken and patient as he explained why he risked his freedom to pursue his beliefs.

True freedom requires an escape from the tyranny of the American legal system, which is an affront to the rights of indigenous people, according to the Washitaw.

The United States is a corporation, Atum-Bey explained, and corporations can only enforce contracts with other artificial entities. That’s why the Washitaw Mu’ur change their names. Kush Atum-Bey is a “natural person,” “a free national,” not a corporation, he said.