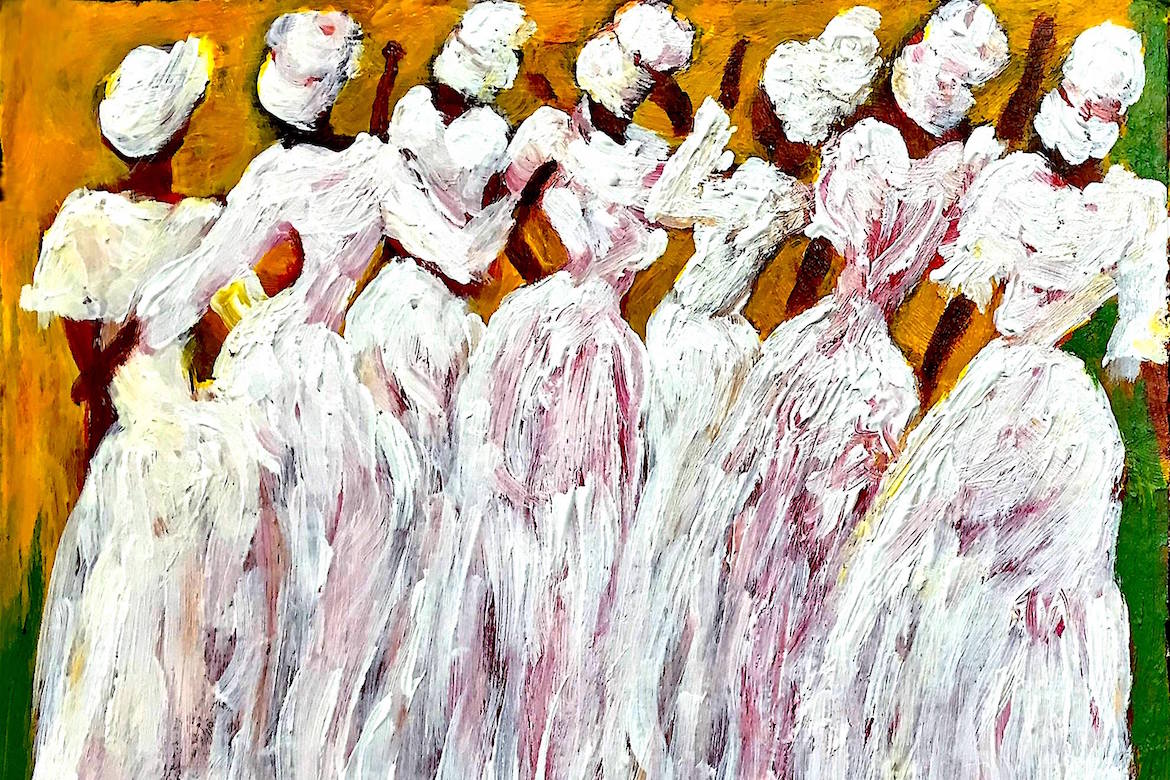 How a trip to Kenya changed the way I think about the terms African-American and black American.

One of the first times I recall being asked the question “Where are you from?” was also one of the first times I realized that being black wasn’t a sufficient answer. For a sixth-grade project, I had to create my own version of a family crest to be presented to the class. The idea was for each student to celebrate her ethnic heritage. I knew my ethnicity, but where were my ancestors from? While almost all of my classmates in my predominantly white Connecticut elementary school could proudly claim that their grandparents—or great-grandparents—had come to America at some point from Ireland, or Italy, or Greece, I was forced to acknowledge that I had no idea where my forebears had lived, as they were brought here against their will and any records of their origins had long since been lost. My grandparents and great-grandparents on both sides of my family were born in the South and the mid-Atlantic—hardly an interesting story, or so I thought at the time.

Dancing To The Future. Madge Scott
MADGE SCOTT
AWARD & PRIZE WINNING ARTIST – History & Folk Art
Madge Scott , an Award and Prize Winning artist, began painting and drawing in 1997 when one of her children went missing. She found solace in her small daughters water color paint set when there was nothing else to do. She drew and painted from newspaper articles and anything colorful. Madge became fascinated with faces and practiced her drawing on anything she could get her hands on. People became interested in her work as she took her pencils and sketchbook everywhere she went, and even though she was selling her work she never took it seriously until 2005 when she was discovered by someone who prompted her to have a showing of her work. She showed 31 pieces of her work at the FRC Gallery in Hastings On Hudson, on October 28th and 29th and sold 16 pieces. Since then Madge has shown her work many times in Westchester and New York City. She has been doing commissioned work, folk art and also some spiritual pieces. She showed her work at the Consulate of Jamaica in August of 2007 and since then have shown in Libraries, Galleries, Town Halls, Universities, and at the Katonah Museum of Art two years ago.
More | Web | Facebook

[three_fourth padding=”0 0px 0 0px”]
I was recently asked where I’m from again—multiple times—in an entirely different context: while in Kenya for a wedding. On one occasion, I struck up a friendly conversation with a young armed guard (and aspiring engineer) who stood watch within the gate of the compound where my boyfriend and I, along with several of the other foreign wedding guests, were staying.