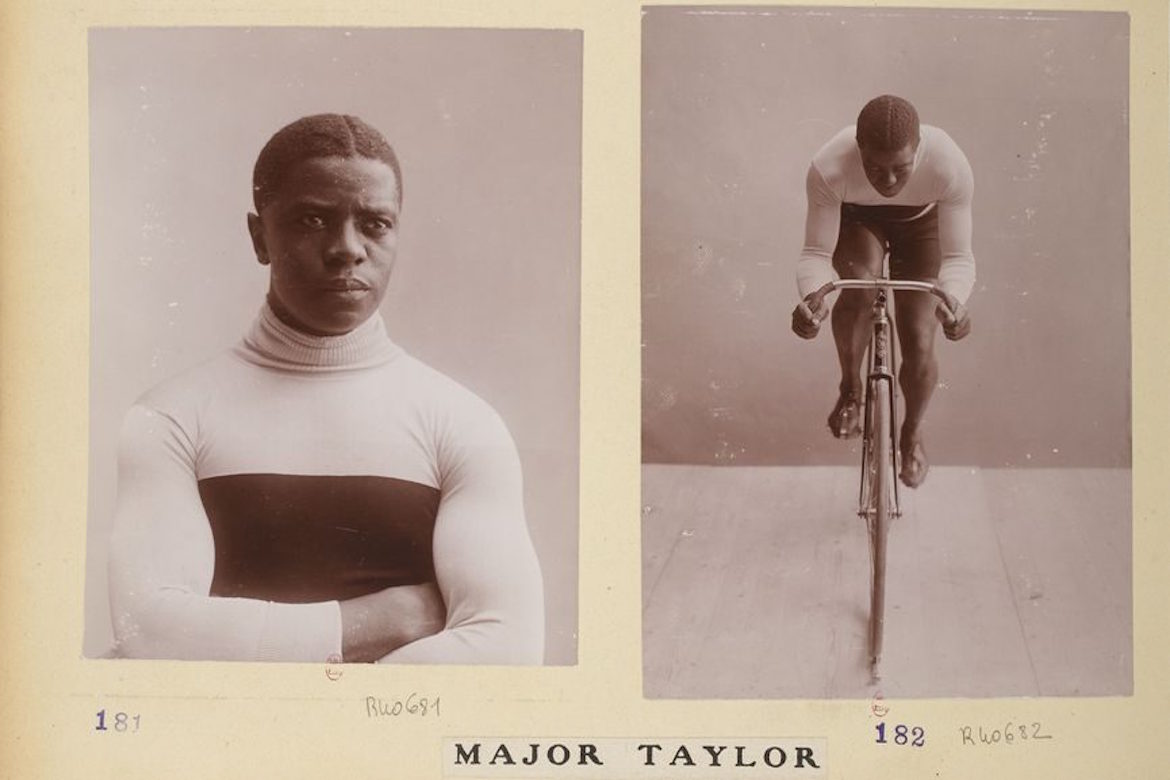 How Not to Handle Protests? Look to the 1960s

The sports photography has a very rich and engaging history. These photographers have contributed greatly to the universal appeal of sports, but also to the development of camera and film technology.

An exciting show entitled Who Shot Sports: A Photographic History, 1843 to the Present will be presented at the Brooklyn Museum. As the most comprehensive study of the subject, the show will explore the aesthetic, cultural and historical significance these photographs and their creators have played in the history of photography and sports. Emphasizing the variety of different sports being played all around the globe, the show will feature around 230 photographs by more than 170 photographers including daguerreotypes and salted paper prints along with more than 220 digital images.

Who Shot Sports: A Photographic History, 1843 to the Present will be presented at the Brooklyn Museum

Who Shot Sports: A Photographic History, 1843 to the Present will be presented at the Brooklyn Museum

Who Shot Sports: A Photographic History, 1843 to the Present will be presented at the Brooklyn Museum
BROOKLYN MUSEUM
U.S. Museum – Brooklyn, New York
The Brooklyn Museum is an art museum located in the New York City borough of Brooklyn. At 560,000 square feet (52,000 m2), the museum is New York City’s third largest in physical size and holds an art collection with roughly 1.5 million works.

Located near the Prospect Heights, Crown Heights, Flatbush, and Park Slope neighborhoods of Brooklyn and founded in 1895, the Beaux-Arts building, designed by McKim, Mead and White, was planned to be the largest art museum in the world. The museum initially struggled to maintain its building and collection, only to be revitalized in the late 20th-century, thanks to major renovations. Significant areas of the collection include antiquities, specifically their collection of Egyptian antiquities spanning over 3,000 years. African, Oceanic, and Japanese art make for notable antiquities collections as well. American art is heavily represented, starting at the Colonial period. Artists represented in the collection include Mark Rothko, Edward Hopper, Norman Rockwell, Winslow Homer, Edgar Degas, Georgia O’Keeffe, and Max Weber. The museum also has a “Memorial Sculpture Garden” which features salvaged architectural elements from throughout New York City.
More | Info