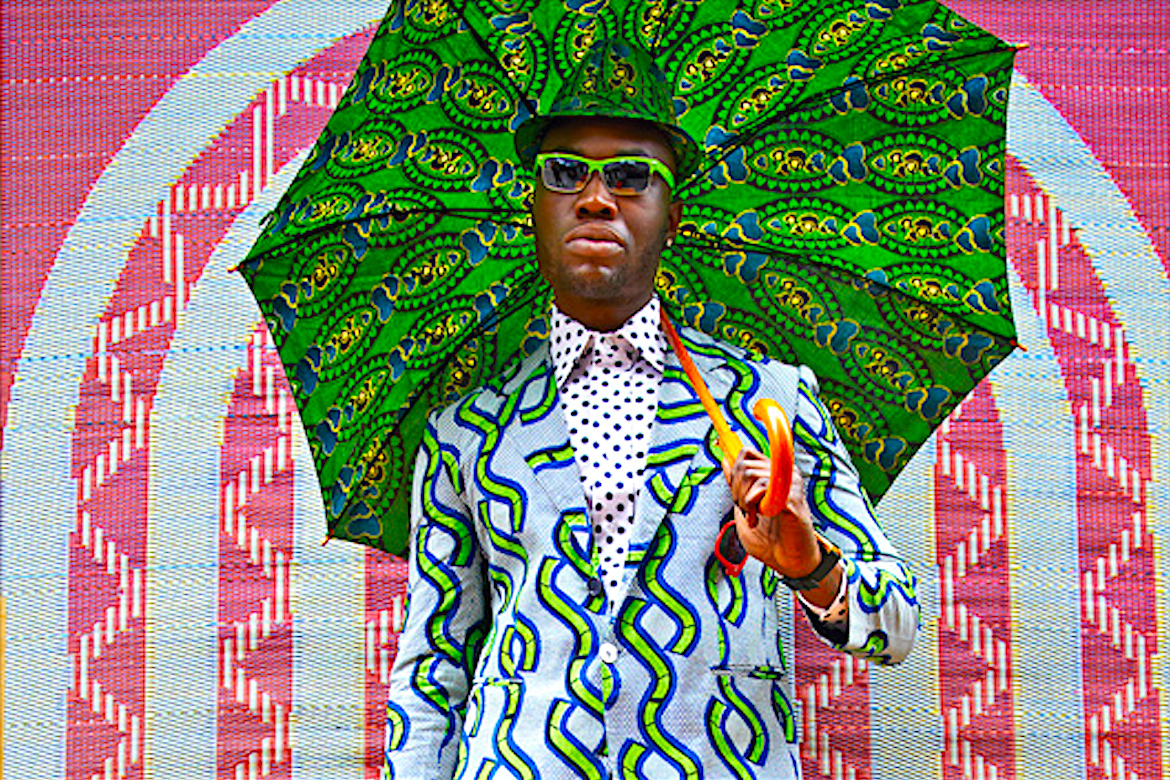 When Guinness launched an advertisement and documentary two years ago featuring Congolese blue-collar workers transforming into a dashing flock of unlikely fashion stars, the world was captivated. The Society of Elegant Persons of the Congo, or ‘Sapeurs’ as they are known, is just one faction of black dandyism, a sartorial subculture with less than savoury origins in slave culture. Black servants in 18th century England were compelled to dress up like their masters for sport. Today, dandyism has become an empowering symbol of race, class, gender and identity within the black community.

‘Made You Look: Dandyism and Black Masculinity’ – a new show at London’s Photographers’ Gallery – explores an empowering symbol of race, class, gender and identity within the black community. Pictured: Young Man In Plaid, NYC, by Jeffrey Henson-Scales, 1991. Courtesy the artist

There’s much to rue about the lack of diversity in fashion – but exhibitions like this one remind us we also have much to celebrate. Pictured: Afrikan Boy, by Hassan Hajjaj, 2012. Courtesy the artist
Made You Look: Dandyism And Black Masculinity | Art Exhibition