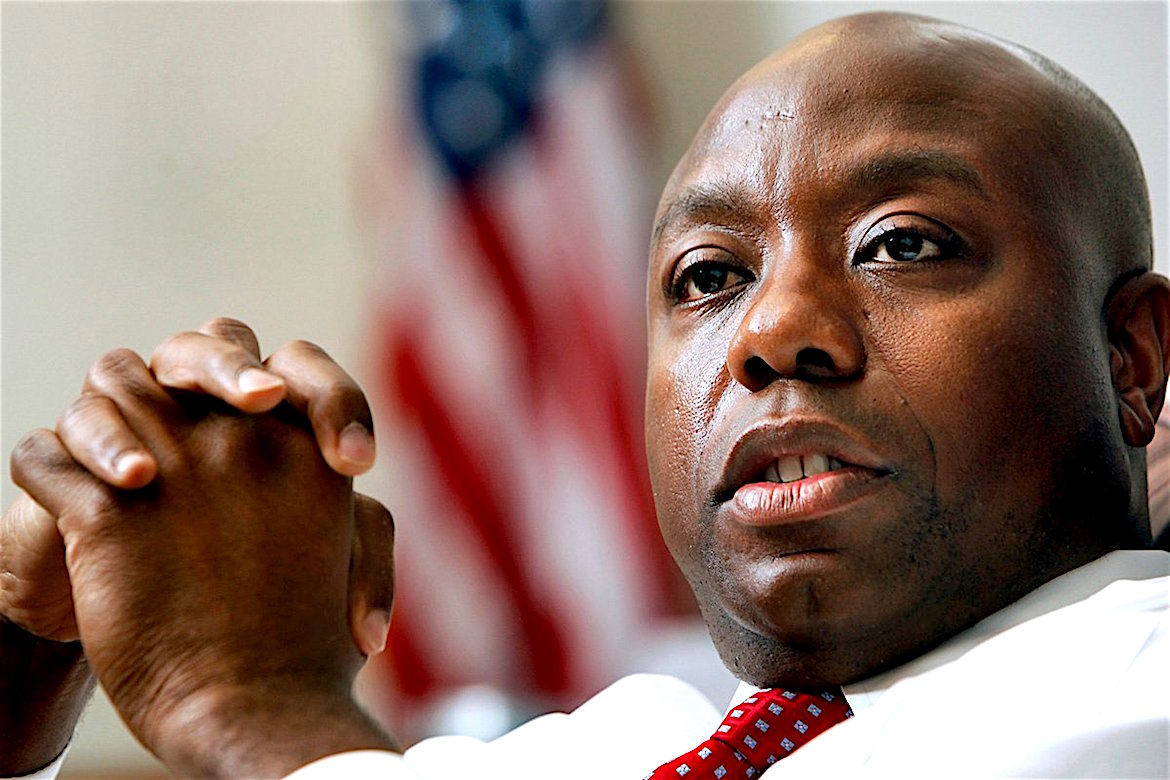 How Much Can Better Training Do to Improve Policing?

Citing recent killings by police, Tim Scott of South Carolina asked his colleagues to stop ignoring the struggles of those who face racial prejudice.

BY   Connor Friedersdorf | PUBLICATION   The Atlantic

Tim Scott of South Carolina is the only black Republican in the United States Senate. This week, moved by police killings of Eric Garner, Walter Scott, and Philando Castile, he rose to the floor to deliver a moving speech about his personal history being stopped by law-enforcement officers for what amounted to driving while black. “While I thank God that I have not endured bodily harm,” he declared, “I have felt the pressure applied by the scales of justice when they are slanted. I have felt the anger, the frustration, the sadness, and the humiliation that comes from feeling that you are being targeted for nothing more than being just yourself.”

In November 2010, Scott was elected to the United States House of Representatives for South Carolina’s 1st congressional district, and served from 2011 to 2013. Scott, a fiscal and cultural conservative, was endorsed for the Senate by Tea Party groups. He served one term in the South Carolina General Assembly (2009–2011); prior to that, he had been on the Charleston County Council from 1996 to 2008.
More | Web

[three_fourth padding=”0 0px 0 0px”]
The first time he was stopped by police, his car had a malfunctioning headlight. A cop approached, hand on his gun, and told him, “Boy, don’t you know your headlight isn’t working properly?” He felt “embarrassed, ashamed, and scared. Very scared.”