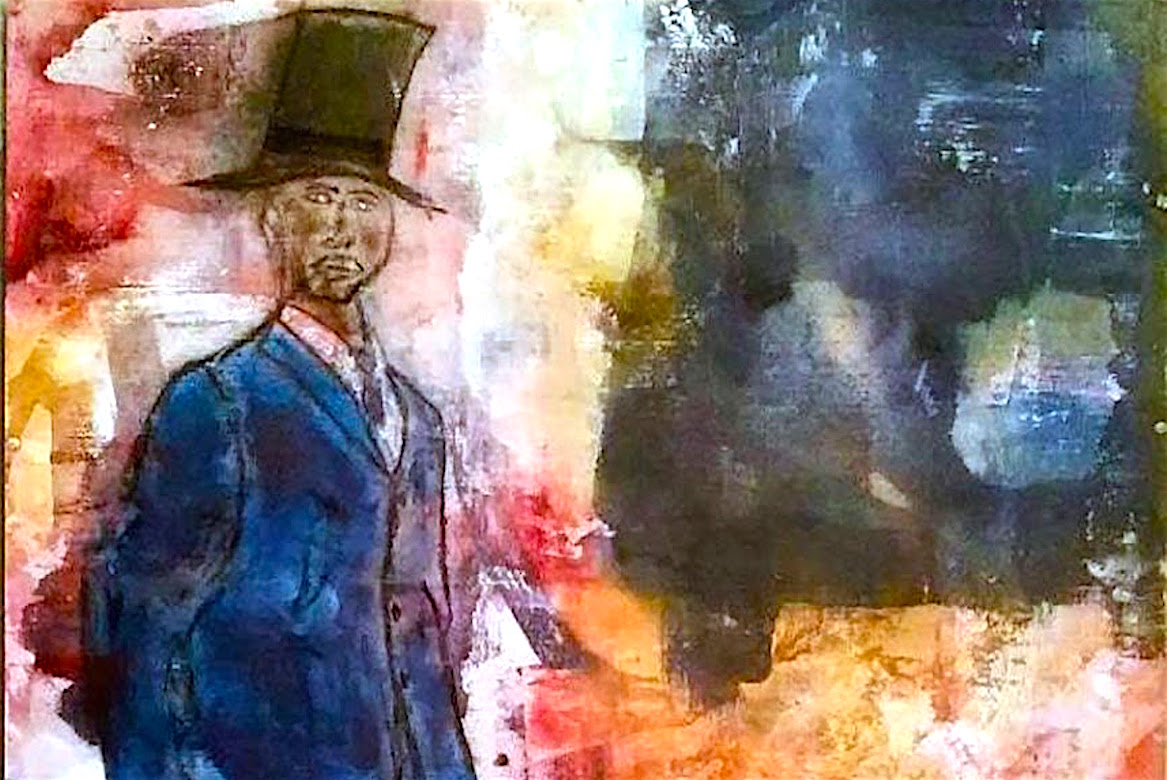 In the early 1900s, editor and founder of The Chicago Defender Robert Sengstacke Abbott urged Blacks to come to the north, especially Chicago, by advertising successful Black individuals in the city with many job opportunities and a boisterous social and entertainment life as inspiration for Blacks to leave the South.

The communities were robust and self-sustaining with vibrant business districts that anchored the neighborhoods, like Madison and Pulaski in West Garfield Park, Pulaski and 16th – 22nd Streets in North Lawndale and the Central and Lake Street corridor in Austin.

Drawn by the lure of jobs in the many factories that lined industrial districts like Lake Street, Western Avenue and Roosevelt Road, the newly arrived Black migrants settled in communities like North Lawndale, East and West Garfield Park, and eventually Austin becoming a thriving people who created their own churches, community organizations and businesses, including grocery stores and schools.

TARbaby. Bryant Lamont
BRYANT LAMONT – Featured Artist
CREATIVE – Artist, Collector, Gallerist & Activist
In 2002, Bryant was honored by Blackvoices.com and WGN/CLTV as an “Unsung Hero.” The award was given for his artistic talent and his devotion to the community. He received recognition as an Architect of Visual Art in the “Architects of Contemporary Culture” award program sponsored by B&B. In 2001, Bryant was awarded the Chicago Urban League’s Empowerment Entrepreneur Spirit Award. His work has been selected for exhibition at several galleries and shows, including the “Art against Aids” fundraiser for Weiss Memorial Hospital, the Spirit of South Shore Jazz Festival, the South Shore Cultural Center and the RAW Art Exhibition at Columbia College’s Hokin Gallery. He is a member of the Chicago Alliance of African American Photographers, creators of “The Journey Project,” documenting African American life and experiences in the City of Chicago. STEELELIFEgallery (2002-2010), ARTrevolution (2010-present), ARTepidemic (2014-present)
More | Facebook