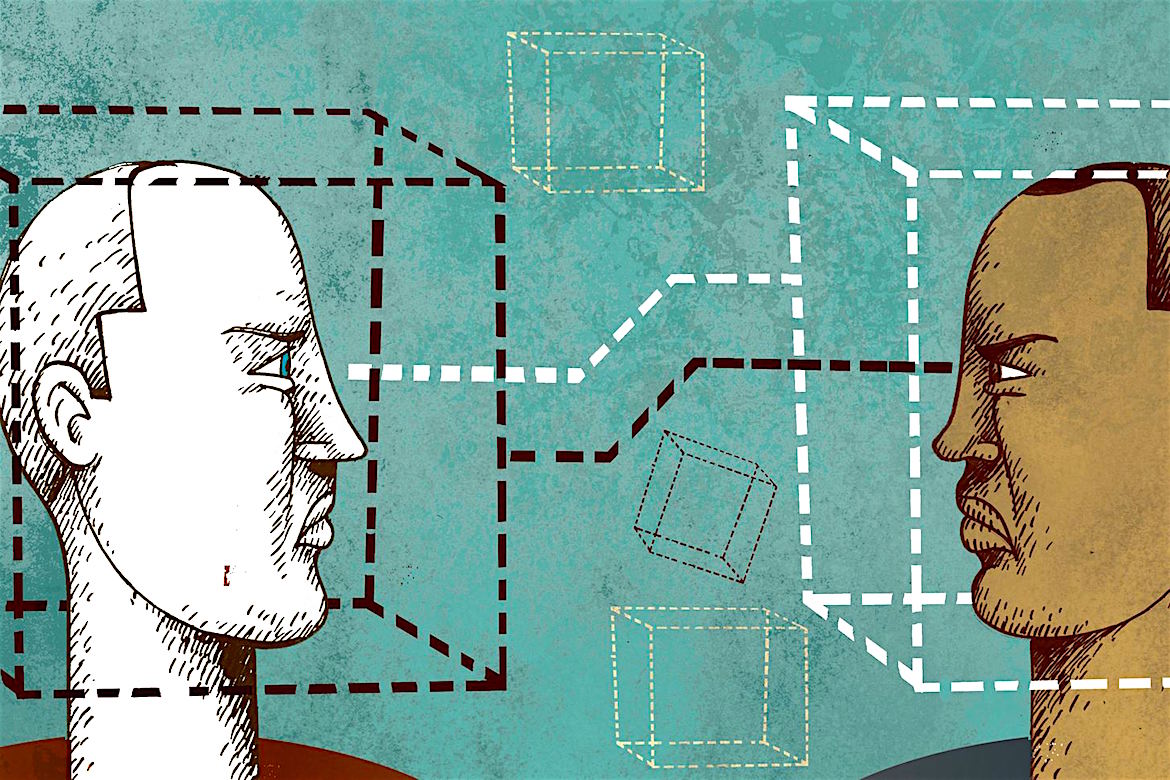 The Near Certainty of Anti-Police Violence

Once known for their inclusiveness, Minnesota’s Twin Cities have become more divided in recent decades.

At first it may have seemed surprising that one of the police shootings last week occurred in a suburb of St. Paul. The Twin Cities of Minneapolis and St. Paul have long been lauded for their inclusiveness and egalitarianism. They’re seen as an affordable utopia where forward-thinking social policies have led to greater equality.

MINNESOTA
STATE – United States of America
Minnesota is a state in the Midwestern United States. Minnesota was admitted as the 32nd state on May 11, 1858, created from the eastern half of the Minnesota Territory. The name comes from the Dakota word for “clear blue water”. Owing to its large number of lakes, the state is informally known as the “Land of 10,000 Lakes”. Its official motto is L’Étoile du Nord (French: Star of the North). Minnesota is the 12th largest in area and the 21st most populous of the U.S. states; nearly 60 percent of its residents live in the Minneapolis–Saint Paul metropolitan area (known as the “Twin Cities”), the center of transportation, business, industry, education, and government and home to an internationally known arts community. The remainder of the state consists of western prairies now given over to intensive agriculture; deciduous forests in the southeast, now partially cleared, farmed and settled; and the less populated North Woods, used for mining, forestry, and recreation

Over 75.0% of Minnesota’s residents are of European descent, with the largest reported ancestries being German (38.6%), Norwegian (17.0%), Irish (11.9%), and Swedish (9.8%). The state has had the reputation of being relatively racially homogeneous, but that is changing. The Hispanic population of Minnesota is increasing rapidly, and recent immigrants have come from all over the world, including Hmong, Somalis, Vietnamese, and emigrants from the former Soviet bloc.
More | Wikipedia

[three_fourth padding=”0 10px 0 0px”]
This sets the region apart from the highly segregated communities where the most high-profile police shootings have happened, cities like St. Louis, Chicago, and New York. But perhaps that reputation is in need of an update: While the Twin Cities were once one of the most integrated places in the country, Minneapolis and St. Paul are much more segregated than they were in the 1970s and 1980s, according to Myron Orfield, the director of the Institute on Metropolitan Opportunity at the University of Minnesota.