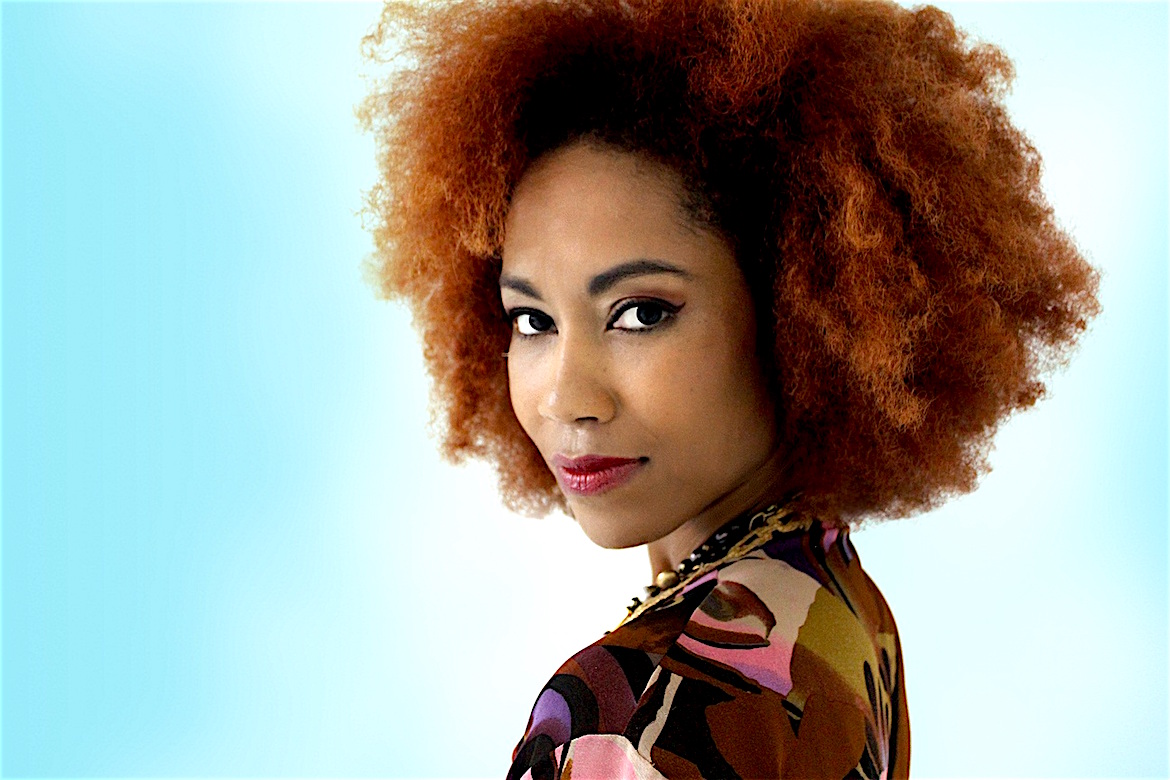 by JESSICA CHASMAR | THE WASHINGTON TIMES

Kalyn Chapman James, who was crowned Miss Alabama before placing as a top-10 semi-finalist in the 1994 Miss America pageant, posted a live video on Facebook that’s been viewed more than 7,400 times.
[/three_fourth]

KALYN CHAPMAN
AFRICAN AMERICAN – Model, Television Host & Beauty Pageant Titleholder
Kalyn Chapman James is an American model, television host, and beauty pageant titleholder from Mobile, Alabama, who was crowned Miss Alabama in 1993, the first African American to win the pageant. She competed for the Miss America 1994 title and placed as a top-ten semi-finalist.

Chapman is a native of Mobile, Alabama, and graduated from Murphy High School in 1988. After graduation, she traveled the country to teach dance camps at colleges throughout the country for Memphis-based Universal Dance Association. In the fall, she attended Loyola University New Orleans. She attended an audition for a Walt Disney show while in New Orleans and was the only candidate selected to perform in The Dick Tracy Show at Disney-MGM Studios in Orlando, Florida, where she stayed for one year. She suffered a knee injury and returned to Mobile to complete her degree. She never returned to Loyola University.[7] After regrouping, she attended the University of South Alabama from 1990 until her reign as Miss Alabama interrupted her studies in 1993.[6] She completed her Bachelor of Science degree in psychology from the University of Alabama at Birmingham (UAB) in 1997.
MORE | INFO

[three_fourth padding=”0 15px 0 0px”]
“I don’t want to feel this way,” Ms. James said into the camera. “I’m dealing with a bit of guilt because I don’t feel sad for the officers that lost their lives, and I know that that’s not really my heart. I value human life, and I want to feel sad for them, but I can’t help but [feel] like the shooter was a martyr. And I know it’s not the right way to feel, because nobody deserves to lose their lives and I know that those police officers had families and people who loved them and that they didn’t deserve to die.”