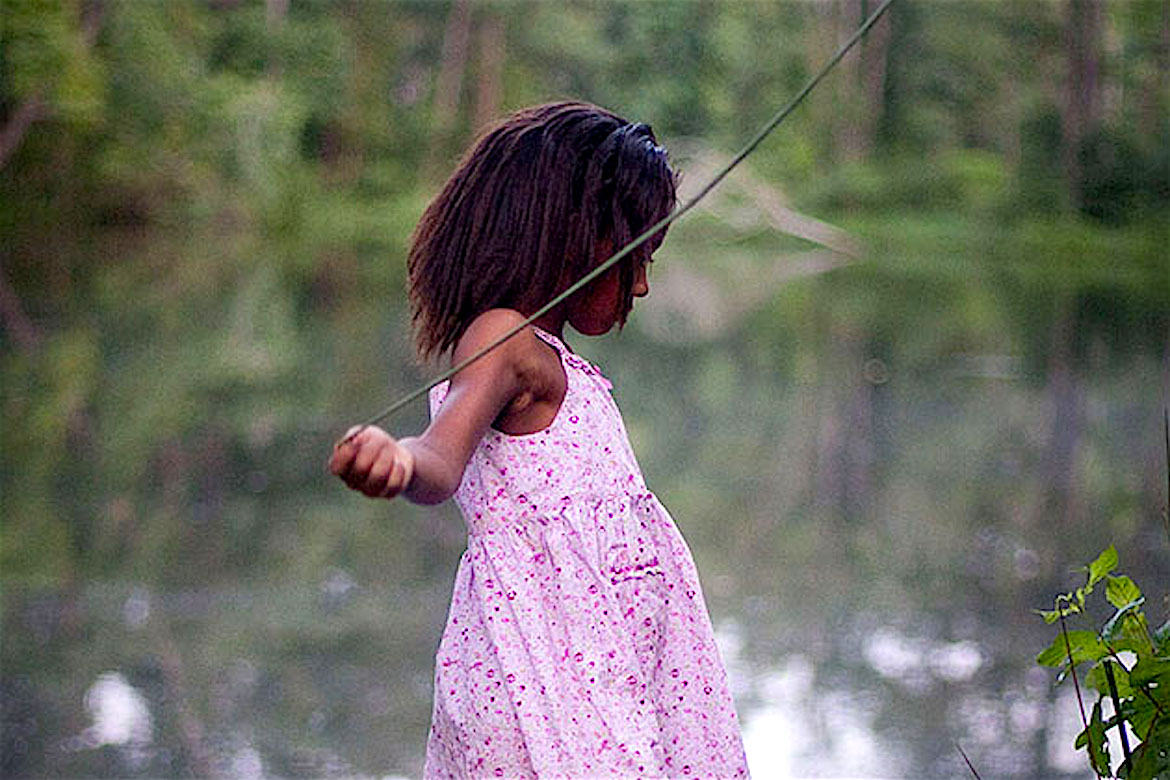 “The land represents the blood, heart, and soul of our African American heritage.”

When photographer Marti Corn moved to The Woodlands, Texas, in 1996, she found herself living next to the subject of what would become her first book: the town of Tamina.
[/three_fourth]

[Johnny Jones] Whether singing in a choir or playing keyboards on stage Saturday nights, music is been Jones’ passion. He spent his career working on the railroad tracks that run through Tamina. Now retired, Jones devotes his time to singing and recording Gospel music. Marti Corn

[Jada] Tamina has the opportunity to send its children to some of the best schools in the country, thanks to the growth of surrounding cities. But that growth also puts the town at risk of gentrification. Marti Corn
MARTI CORN
PHOTOGRAPHER – Environmental Portraiture
I tell the stories of those who have been mistreated, dismissed, and marginalized. As a documentary photographer I don’t conceptualize my images. I don’t plan how each portrait will be made. I simply listen to their stories, whatever they wish to share, and then through portraiture, and a gathering of their oral histories, allow them to reveal what they wish.
MORE | INFO

[three_fourth padding=”0 15px 0 0px”]
“Literally across the tracks” from The Woodlands, as Corn says, Tamina is a small community just north of Houston. Founded in 1871 by freed slaves, Tamina (originally known as Tammany) flourished for decades, benefiting from the logging industry and a railroad that ran from Houston to Conroe.