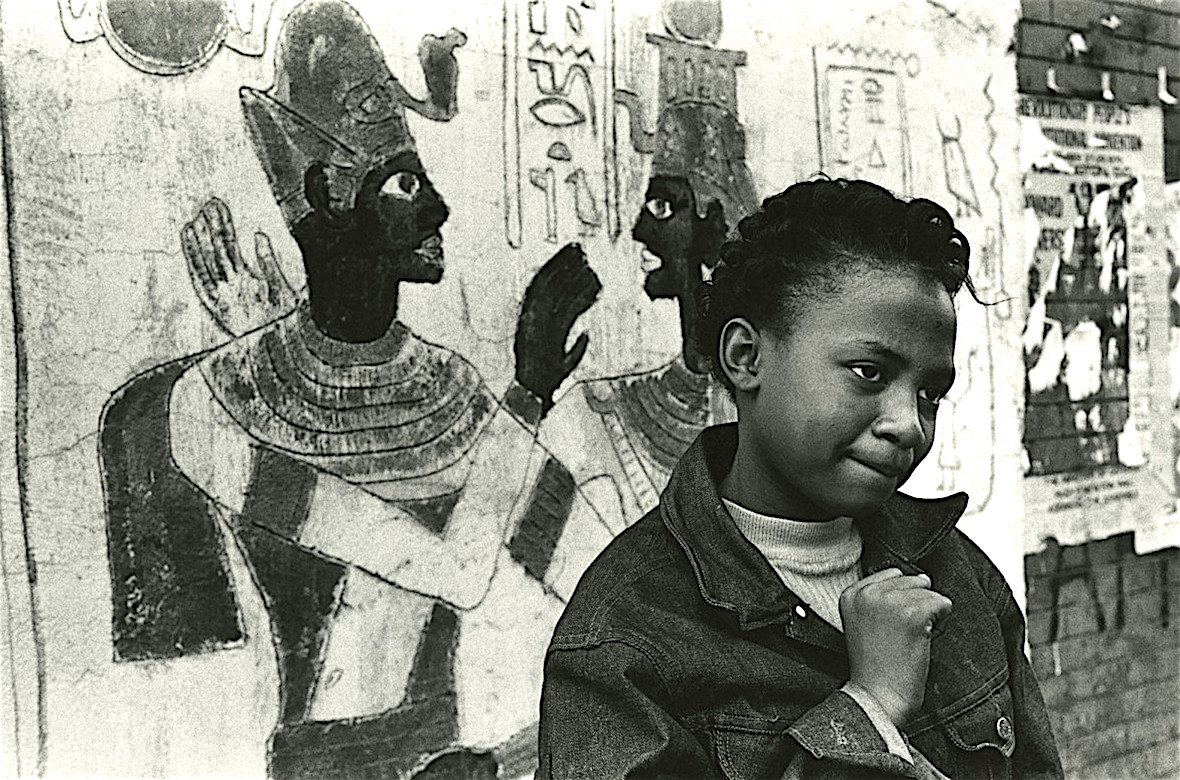 Powerful Photos From One of Texas’ Most Historic Black Communities

He was especially wary of being branded a “black photographer,” fearing that photography’s gatekeepers would use the phrase to diminish his artistry and restrict his work to the margins of the photographic world. At the same time, however, he placed the African American experience at the center of his artistic practice. He believed that his people’s history and culture could be the wellspring of great art as surely as the experiences of any other group, including white men. His photography addressed universal themes while embracing a black aesthetic, one he called “a gift with responsibility.” Unlike most gifts, this one came with its price tag still attached.
[/three_fourth]

LOUIS DRAPER
PHOTOGRAPHER – African American
Louis Draper was born in 1935 into an African American family that his sister Nell would later describe as being “poor in money, but rich in everything else.” He graduated from the then-segregated Virginia State College with a degree in history before deciding—the catalyst was a chance encounter with Edward Steichen’s Family of Man exhibition—to move to New York City in 1957 and make it as a photographer at a time when the only known black photographers in America were Roy DeCarava and Gordon Parks. Though his father was an avid amateur, Draper had never seriously taken pictures before. His early classes in New York, with humanist pioneers Harold Feinstein and W. Eugene Smith, can thus be considered his formative introduction to the medium. Acknowledging their influence, Draper would later claim that, “I am a photographer rooted in the humanistic tradition. My influence [has] has been W. Eugene Smith.” – Ratik Asokan
MORE | INFO

[three_fourth padding=”0 15px 0 0px”]
Draper’s photographs won him early acclaim, yet his achievements as a photographer, arts activist, and teacher merit more recognition than they received. He never fully escaped the marginalization that the label “black photographer” often implied. Neither he nor his African American peers could have avoided the label in his United States — and probably not in ours. In fact few would have wanted to renounce it entirely. Instead the black photographer’s struggle has been to expose the lie that separates “black art” from “art.” Photographers from Anthony Barboza to James Van Der Zee have insisted that grounding one’s art in the black experience does not disqualify one from entering the photographic mainstream. It is an argument that white publishers, critics, and curators have been reluctant to accept.