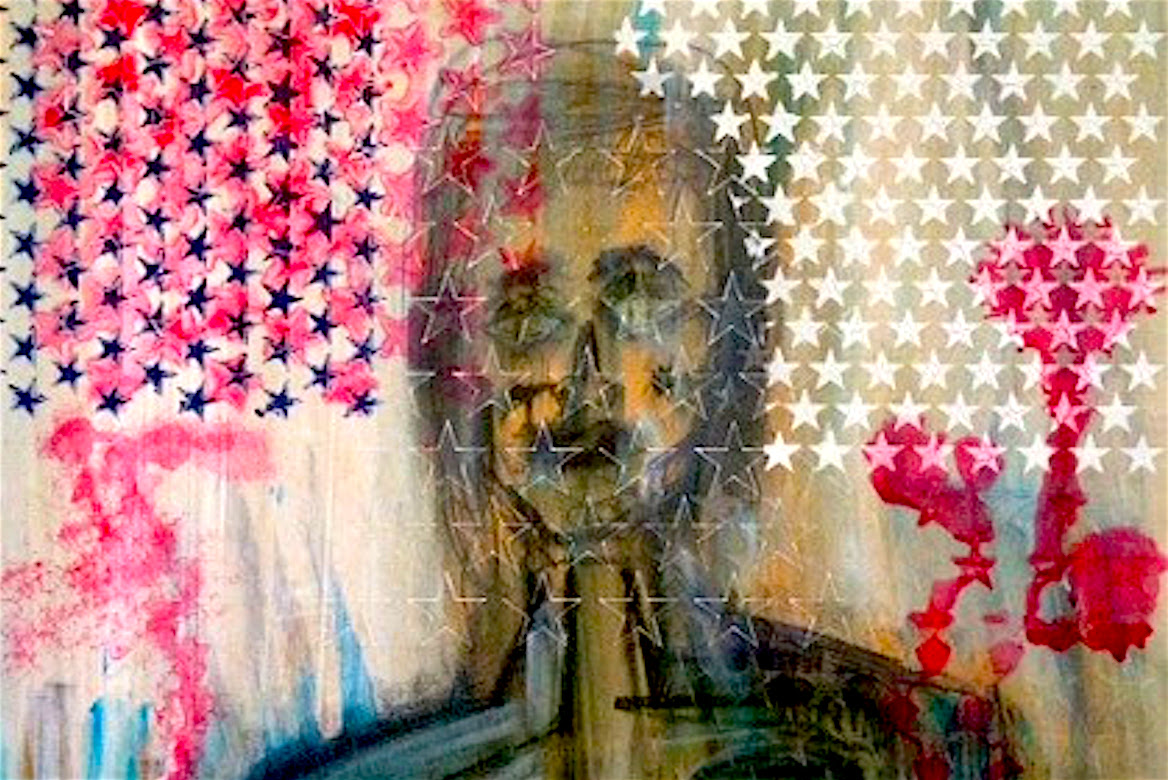 But it’s not whites vs. blacks.

Hours after a sniper gunned down five law enforcement officers in Dallas—claiming, according to police, that “he wanted to kill white people, especially white officers”—no one was crowing louder than David Duke. “All I warned about, sorry to say, is now happening,” the former Klansman tweeted. “There is war against Whites in America. A war of hate, racism, and violence against us!” Duke circulated tweets by people who used the phrase “black lives matter” and celebrated the shootings. In a pitch to Donald Trump supporters, he added the hashtags #WarOnWhites, #ThanksObama, and #MakeAmericaGreatAgain.
[/three_fourth]

A former one-term Republican Louisiana State Representative, he was a candidate in the Democratic presidential primaries in 1988 and the Republican presidential primaries in 1992. Duke unsuccessfully ran for the Louisiana State Senate, United States Senate, United States House of Representatives, and Governor of Louisiana. Duke is a felon, having pleaded guilty to defrauding supporters by falsely claiming to be impoverished and in danger of losing his home in order to solicit emergency donations; at the time, Duke was financially secure, and used the donations for recreational gambling.

Duke describes himself as a “racial realist,” asserting that “all people have a basic human right to preserve their own heritage. “Duke also speaks against what he describes as Jewish control of the Federal Reserve Bank, the U.S. federal government and the media. Duke supports the preservation of what he considers to be Western culture and traditionalist Christian family values, Constitutionalism, abolition of the Internal Revenue Service, voluntary racial segregation, anti-communism and white separatism.
MORE | BIO