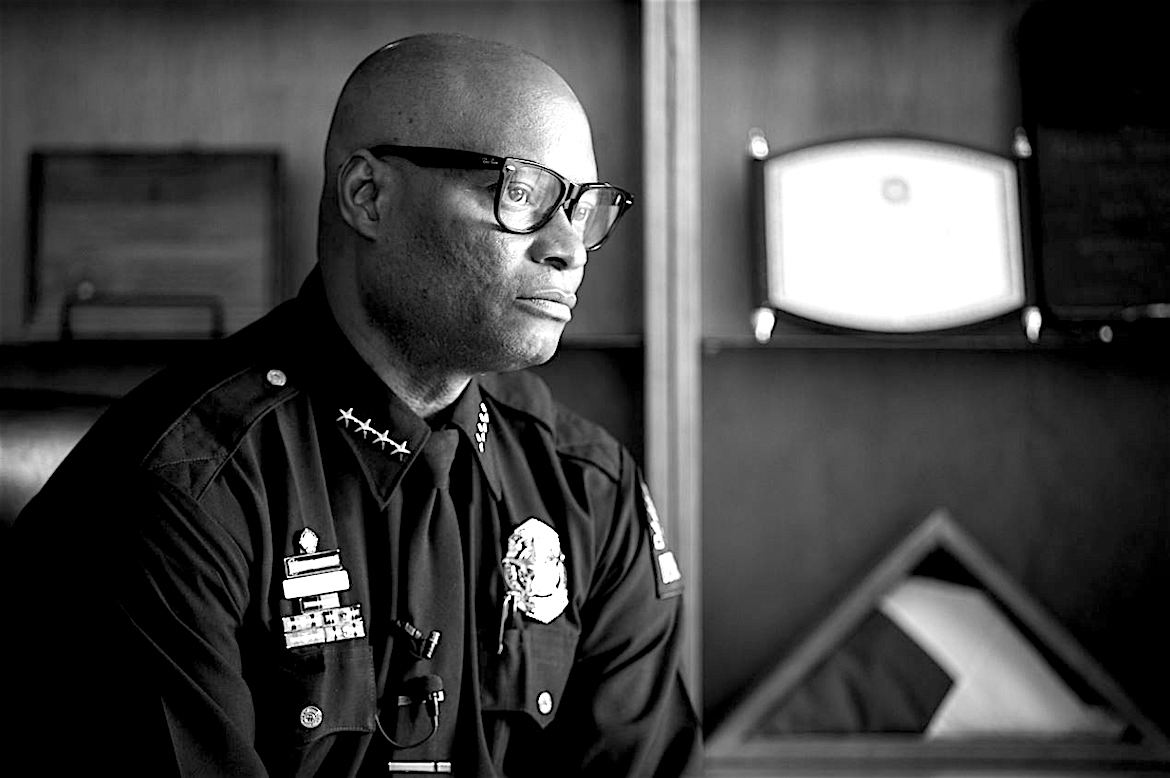 Even before five police officers were killed Thursday at the site of a Black Lives Matter protest where seven other people were wounded, Brown had become all-too familiar with grief, pummeled by it again and again in his career and personal life.

Before this week, violence had already taken from him a former partner, a brother, a son.

Photo by Can Turkyilmaz
DALLAS POLICE DEPARTMENT
HOUSTON – Texas
The Dallas Police Department, established in 1881, is the principal law enforcement agency serving the city of Dallas, Texas.
The department is headed by a chief of police who is appointed by the city manager who, in turn, is hired by the Dallas City Council. The city manager is not an elected official.
MORE | INFO


[three_fourth padding=”0 15px 0 0px”]
It wasn’t the first time Humphrey, who was once the police chief in Lancaster, a suburb of Dallas, had seen Brown step up under painful circumstances. In June 2010, Brown was only seven weeks into his new position as chief when the son who bore his name killed a Lancaster police officer and another man before being fatally shot more than a dozen times.