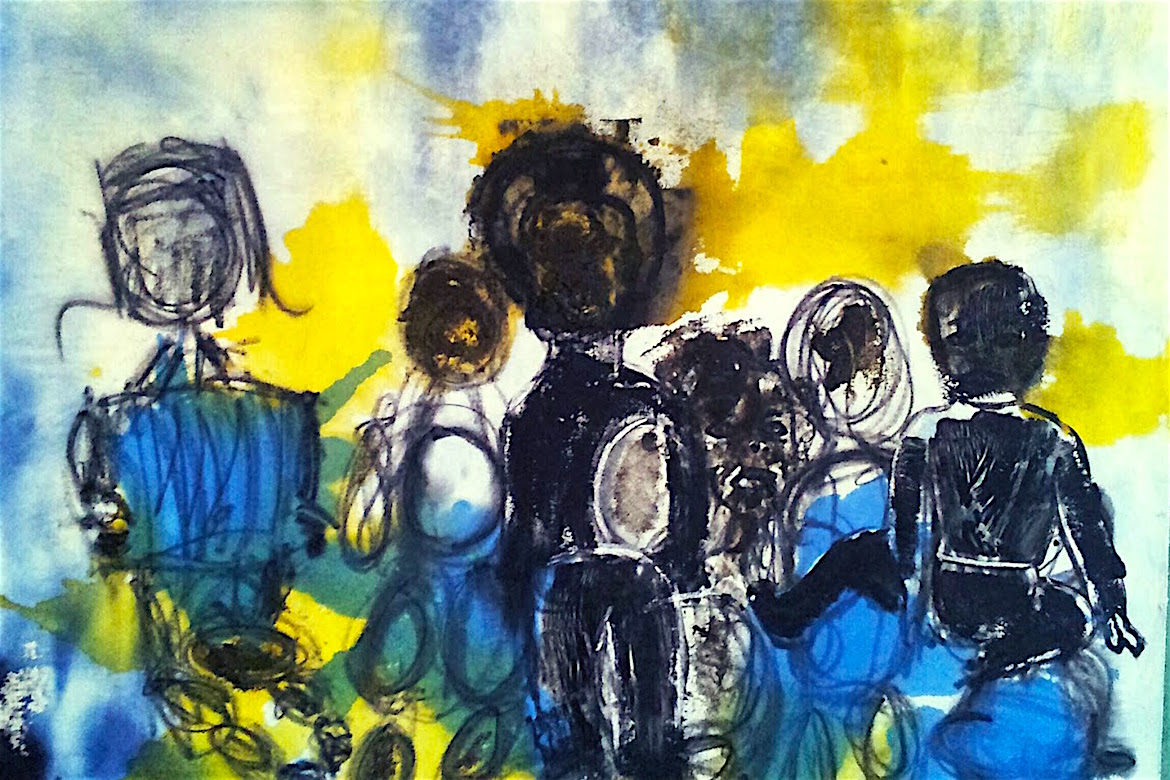 We’ve Always Been Here: A Portrait of the US by Two Black Artists

[three_fourth padding=”0 15px 0 0px”]Biafra: Nigeria Has Failed To Learn From Past Mistakes

I was probably eight the first time I heard about Biafra. It was from an Igbo classmate in elementary school who whispered how “our people” had tried to create their own land, but the Hausas wouldn’t let them.

As a young girl who was born and raised in Kano, northern Nigeria, and missed school days because of riots between members of my predominantly Christian Igbo tribe and Hausa Muslims, I grew accustomed to living in fear. At that time, Biafra sounded like a haven, a place where my family would no longer feel like outsiders.

As a child, the failure to create this utopian state was an outrage. But I got older and learned about the failed coup, a poorly planned war and the people who suffered and died as a result. My disillusionment grew upon witnessing how Nigeria’s corruption cuts across all tribes; even Igbo leaders are culprits.

Today, as an Igbo woman in the diaspora, I watch nervously as demonstrators in Nigeria and abroad agitate again for a sovereign Biafra, marching and defiantly waving the flag of the defunct state. My anxiety comes from the fear of seeing history repeat itself. I remember my father’s tales of starving during the war and carrying his kwashiorkor-stricken brother.

MARCH of the HYPOCRITES. Bryant Lamont

HE said_SHE said. Bryant Lamont
BRYANT LAMONT – Featured Artist
CREATIVE – Artist, Collector, Gallerist, Activist
In 2002, Bryant was honored by Blackvoices.com and WGN/CLTV as an “Unsung Hero.” The award was given for his artistic talent and his devotion to the community. He received recognition as an Architect of Visual Art in the “Architects of Contemporary Culture” award program sponsored by B&B. In 2001, Bryant was awarded the Chicago Urban League’s Empowerment Entrepreneur Spirit Award. His work has been selected for exhibition at several galleries and shows, including the “Art against Aids” fundraiser for Weiss Memorial Hospital, the Spirit of South Shore Jazz Festival, the South Shore Cultural Center and the RAW Art Exhibition at Columbia College’s Hokin Gallery. He is a member of the Chicago Alliance of African American Photographers, creators of “The Journey Project,” documenting African American life and experiences in the City of Chicago. STEELELIFEgallery (2002-2010), ARTrevolution (2010-present), ARTepidemic (2014-present)
MORE | BIO

[three_fourth padding=”0 15px 0 0px”]
He was 13 when the conflict began in 1967. Then there was the maternal uncle who stripped himself of his Biafran army uniform at the end of the war in 1970 and ran naked through the woods to escape the wrath of vengeful Nigerian soldiers. How quickly we forget. It seems as if both parties—Biafra supporters and the Nigerian government—failed to learn from past mistakes.