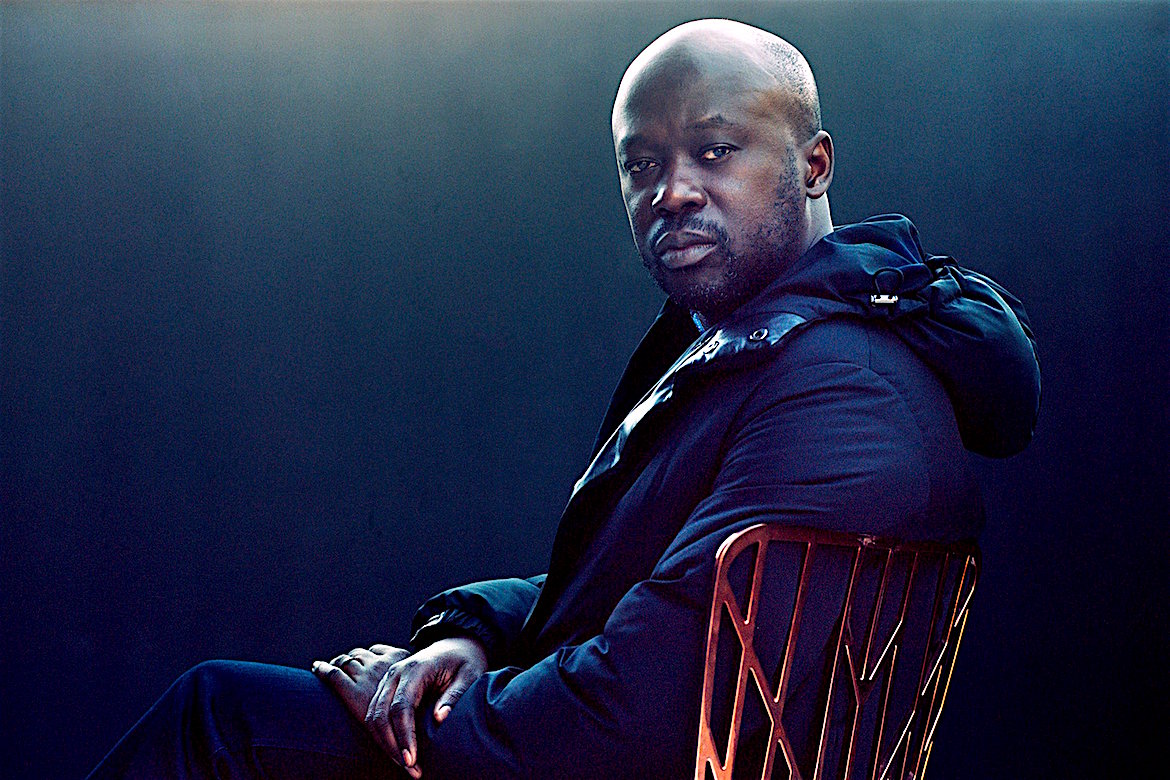 Biafra: Nigeria Has Failed To Learn From Past Mistakes

In a profession that rewards age and experience, the British-Ghanaian architect David Adjaye has hit the top without having to wait his turn. He has buildings or ongoing projects on four continents. He spends a third of his life on airplanes; maintains offices in London, New York, Berlin, and Accra; and rarely spends two consecutive nights in the same bed. He’s on the short list of architects now being considered for President Obama’s library. And on September 24, two days after his fiftieth birthday, the Adjaye-designed National Museum of African American History and Culture opens on the National Mall, in Washington, D.C. It is by far his most important building to date, and one of the most keenly anticipated monuments of our time.

The exterior of the building has been finished for several months. It’s a tiered, upside-down ziggurat—three stacked square boxes with outward-leaning walls, resting on a glass-and-steel base. The zigzag silhouette is shrouded in open-work aluminum panels painted dark bronze—in striking contrast to its white-marble and limestone neoclassical neighbors. It’s a daring contemporary design based on Yoruba tribal motifs, built on the last full site in Pierre Charles L’Enfant’s original plan for the Mall, and a stone’s throw from the White House.

NATIONAL MUSEUM OF AFRICAN AMERICAN HISTORY & CULTURE
SMITHSONIAN MUSEUM – Washington, District of Columbia
The National Museum of African American History and Culture (NMAAHC) is a Smithsonian Institution museum established in 2003. The museum’s building, designed by David Adjaye, is currently under construction on the National Mall in Washington, D.C.. Early efforts to establish a federally owned museum featuring African American history and culture can be traced to 1915, although the modern push for such an organization did not begin until the 1970s.

After years of little success, a much more serious legislative push began in 1988 that led to authorization of the museum in 2003. A site was selected in 2006, and a museum design approved in 2009. President Barack Obama helped break ground for the building on February 22, 2012. First concrete was poured in November 2012, and construction will be complete in April 2016. Smithsonian officials have announced that the museum will open on September 24, 2016.
MORE | INFO

[two_third padding=”0 10px 0 0px”]
Three years ago, I sat with David Adjaye under a tree, looking at what was then a five-acre hole in the ground. He showed me one of the panels on his iPad and explained that they had been adapted from ornamental iron castings made by slaves and former slaves in Charleston and New Orleans. Now the exterior of the building is in place, and for all its nonconformity, it looks completely at home. “It’s about architecture, but also about memory and history,” Adjaye says when we meet at the site on a cloudy afternoon in mid-May.