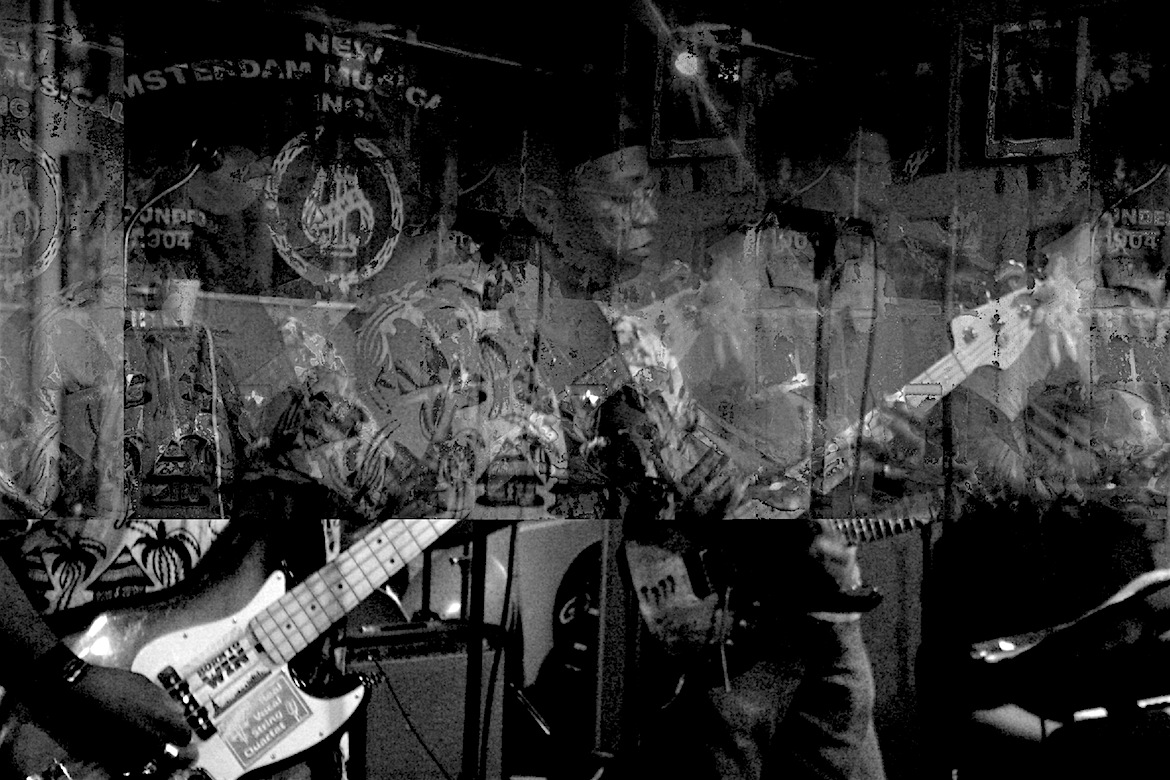 With His New Historic Design, Architect David Adjaye Has Hit the Top

Founded in an era of segregation, the New Amsterdam Musical Association is one of New York’s most fascinating—and unknown—cultural landmarks.

At the apartment of cellist Louis Biggar Wise in the then-notorious Tenderloin District, a group of professional musicians, all struggling to find work in an increasingly segregated city, were discussing how to improve their fortunes. It was 1903 in New York City, and every person in the room on West 54th Street was excluded from the white’s-only musician’s union.

The following year, these musicians founded the New Amsterdam Musical Association. Incorporated in 1905, it is among the oldest musical organizations for African-Americans in the United States, and was envisioned as a united front for musicians excluded from the unions to deal with the music industry in that hostile era. Some of the most influential figures in 20th century music and culture have been NAMA members. James Reese Europe, the famous composer and bandleader, was its first musical director. Eubie Blake, the jazz legend, and Langston Hughes, the poet, were both members.

The area originally ran from 23rd Street to 42nd Street and from Fifth Avenue to Seventh Avenue.[1] By the turn of the 20th century, it had expanded northward to 57th or 62nd Street and west to Eighth Avenue, encompassing parts of what is now the Flatiron District, NoMad, Chelsea, Hell’s Kitchen, the Garment District and the Theater District.

New York Police Department Captain Alexander S. “Clubber” Williams gave the area its nickname in 1876, when he was transferred to a police precinct in the heart of this district. Referring to the increased number of bribes he would receive for police protection of both legitimate and illegitimate businesses there – especially the many brothels – Williams said, “I’ve been having chuck steak ever since I’ve been on the force, and now I’m going to have a bit of tenderloin.
MORE | INFO

[two_third padding=”0 10px 0 0px”]
Located inside a tall brownstone in Harlem, the New Amsterdam Musical Association is still a magnet for musicians today. The organization has evolved in both mission and scope since the days when black musicians were forced to fight back against the dominance of the white’s-only unions. No longer a union or exclusively a members club, the association now aims to be a hub for Harlemites, and a testament to the history of African-American musicians in New York City.