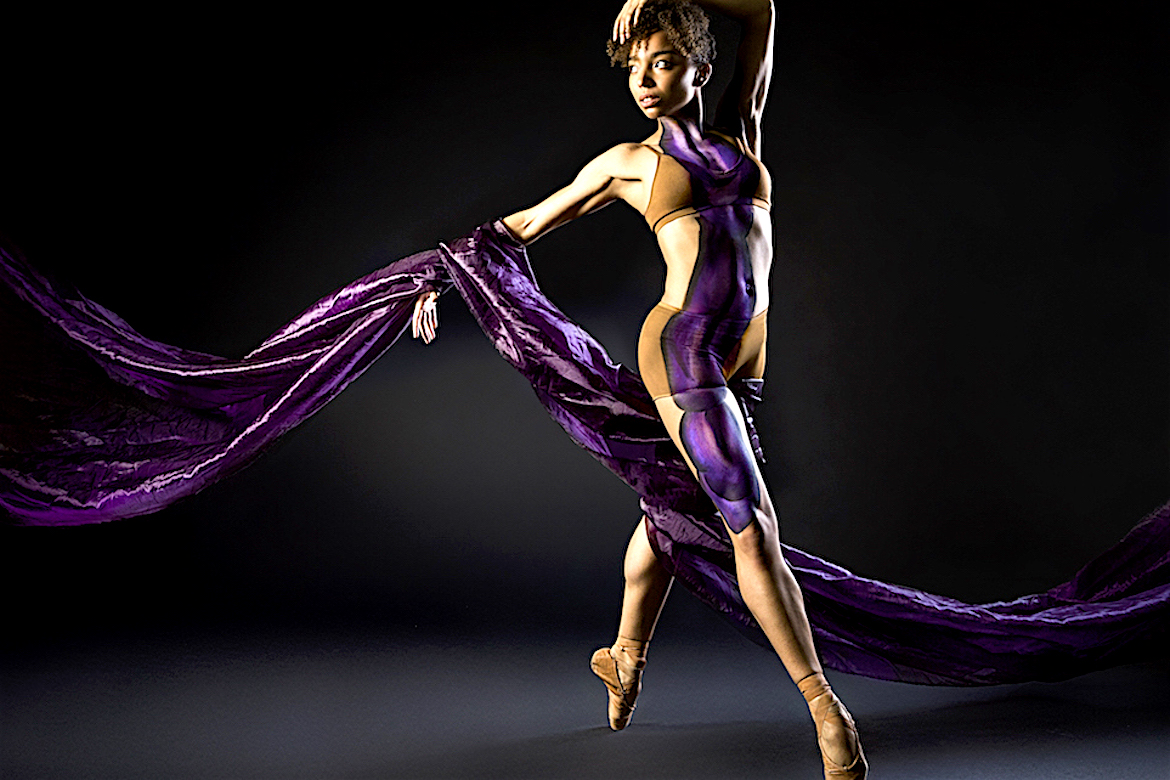 Inside the Oldest Labor Union for Black Musicians

It’s a bustling Saturday afternoon at the Harlem School of the Arts.

Sunlight filters through the floor-to-ceiling windows into the main performance space and energizes the children, who squirm impatiently in the audience, the little ones standing on their seats for optimal viewing. “Sit still, they’re about to start,” one mother says, and her toddler son acquiesces as dancers Stephanie Rae Williams and Da’Von Doane take the stage.
[/three_fourth]

The Black Iris Project
THE HARLEM SCHOOL OF THE ARTS
CREATIVE CENTER – Harlem, New York
Harlem School of the Arts (HSA) in Harlem, New York was founded in 1964 by soprano Dorothy Maynor, and offers its programs to students of all ages. Mezzo-soprano Betty Allen succeeded Maynor as President in 1979 when a new 37,000 square foot facility designed by Ulrich Franzen was completed. Other Presidents include Allicia Adams, Camille Akjeu, and Daryl Durham. In August 2015, new President and CEO, Eric G. Pryor, was named.

According to its website, the mission of the Harlem School of the Arts is “to enrich the lives of children and their families in the Harlem community and beyond, through exposure to and instruction in the arts.” In 2005, the school was among 406 New York City arts and social service institutions to receive part of a $20 million grant from the Carnegie Corporation, which was made possible through a donation by New York City Mayor Michael Bloomberg.
MORE | INFO

[two_third padding=”0 10px 0 0px”]
There’s a tender familiarity between them as their movements tell the captivating, fraught story of a white woman and a black man in love in 1940s Munich. Williams leans in, arches away, and rises, her relevés coquettish. Doane feeds off her energy and counters it with confidence.