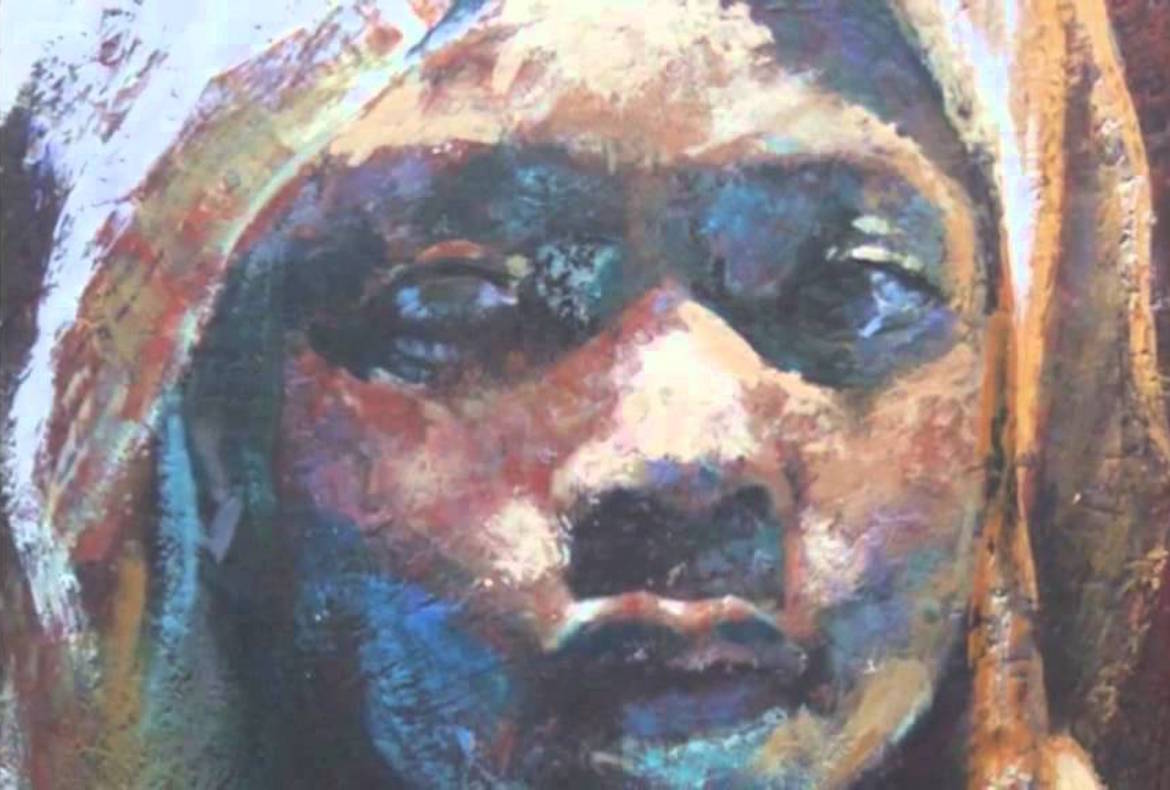 What Do College Students Really Think About Diversity? We Asked.

The Bermudian Slaves were masters at the helm and many historians relate facts.Bermuda has long been known as a place where slaves and indentured servants struggled to obtain their place in Society once they gained their freedom.

One of the most notable trades came to the fore well before Emancipation was that of building and sailing ships.. Local Pilots were some of the most knowledgable to maneuver around the reefs of Bermuda so the local pilots were encouraged after the collapse of the Somers Isle Company in 1684 to apply this trade.Bermuda disappointed by its failing in the tobacco and agriculture industry moved into the Maritime Commerce allowing Whaling, fishing, shipbuilding smuggling and even privateering to take over.

By 1700 fishing boats appeared in abundance and they were operated by Bermudians.By 1800’s a surge of acts regarding the regulations of pilots was put into practice. This brought about the titles of Master & Warden of Pilots.