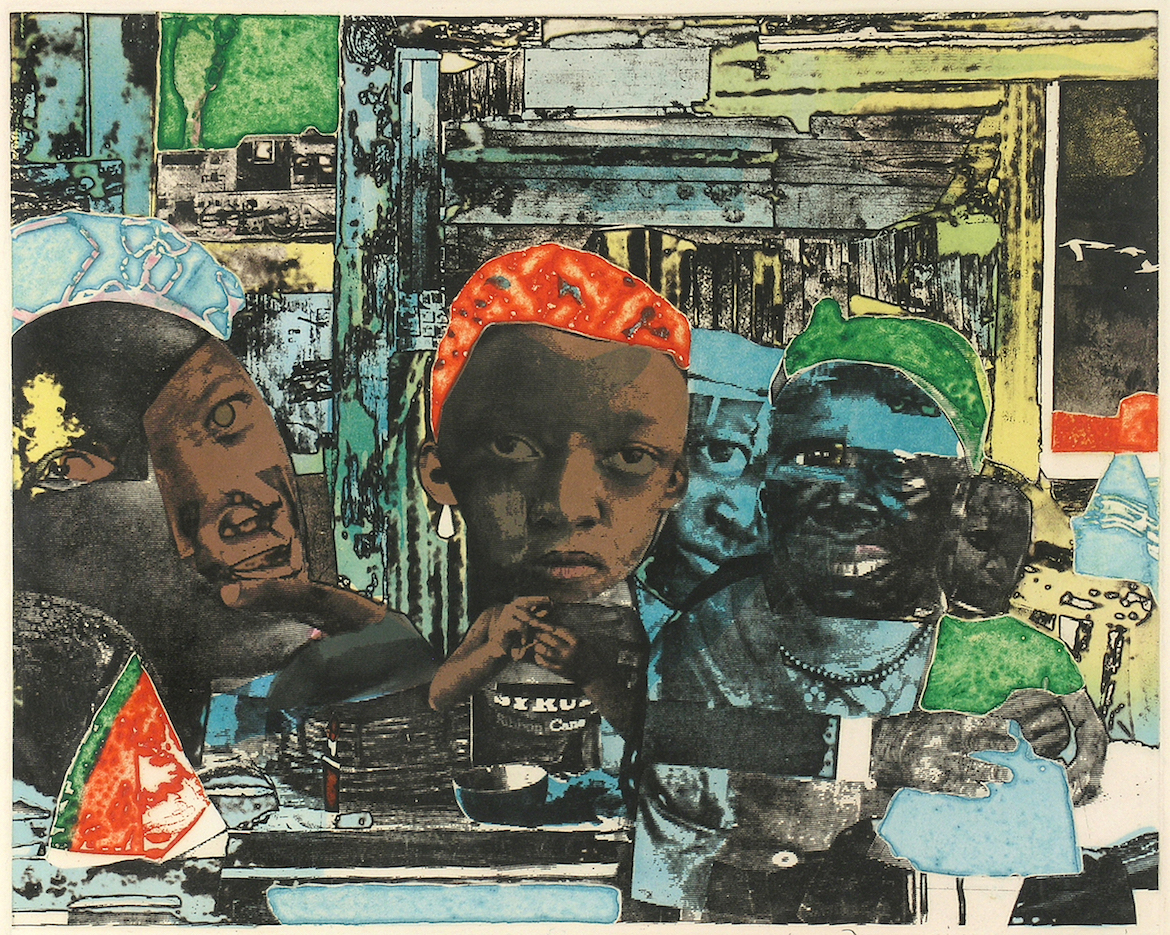 The Dove. Romare Bearden
ROMARE BEARDEN
ARTIST – Painter & Illustrator
Romare Bearden is considered one of the most important American artists of the 20th century. He depicted aspects of black culture in a Cubist style.

Romare Bearden is considered one of the most important American artists of the 20th century. Born in North Carolina, he landed in New York City and studied with George Grosz. His early paintings were realistic with religous themes. Later, his works depict aspects of family culture in a semiabstract collage and Cubist style. He was also a songwriter and designed sets for the Alvin Ailey Company.
MORE | BIO

[three_fourth padding=”0 15px 0 0px”]
Higher education experts say the increase could be due in part to a rise in the number of non-black students attending HBCUs, as well as recent racial conflicts at predominantly white institutions.