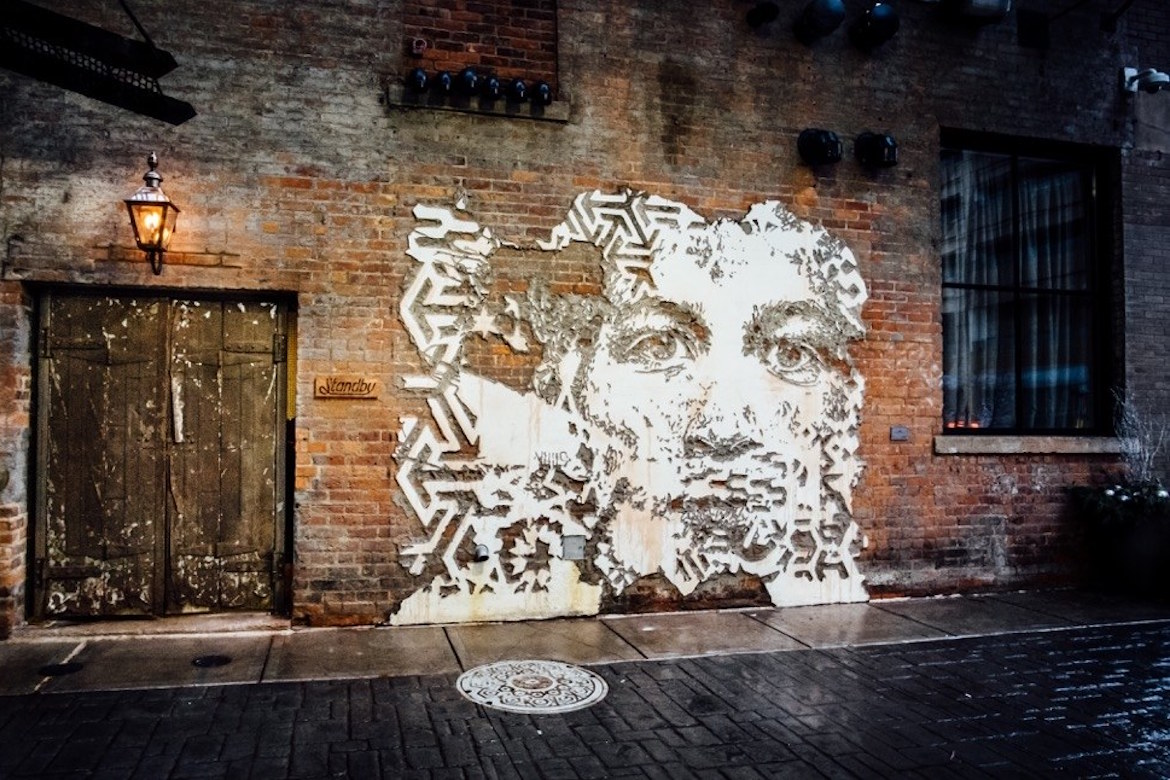 Why Did It Take So Long for Class-Based School Integration to Take Hold?

Tattoo art is a cultural practice that can be traced back through human history for thousands of years.

From the Ancient Egyptians to Polynesian Indians and from Wall Street to Main Street, tattoos are becoming more common and much more respected as art for the body. According to recent research, roughly 20 percent of all Americans have a tattoo. Among African Americans, tattoos are so popular that they are celebrated on Black Ink, the highly-rated television show on VH1.
[/three_fourth]

The artist Fel3000ft was commissioned to paint a mural on the side of Detroit’s HopCat. – COURTESY PHOTO

Photo: Sal Rodriguez
EASTERN MARKET
DETROIT – Michigan
Eastern Market has been nourishing Detroit since 1891. Over those 125 years, food systems have changed radically, as has the city the market serves.

The Market enjoyed a near monopoly on the regional wholesale produce trade until the 1925 construction of the Detroit Produce Terminal Market. Served by rail, this market brought products from large growers in distant places as the nation’s food system became increasingly larger in scale. From the 1950s until 2010s both markets shrunk as large grocery chains built their own regional distribution centers, bypassing the need for public or
terminal markets.

[two_third padding=”0 10px 0 0px”]
The celebration of tattoo art will come to Detroit on Sunday, July 17, 2016 with The Detroit Black Tattoo, Art, and Music Expo at Shed 5 in Eastern Market.