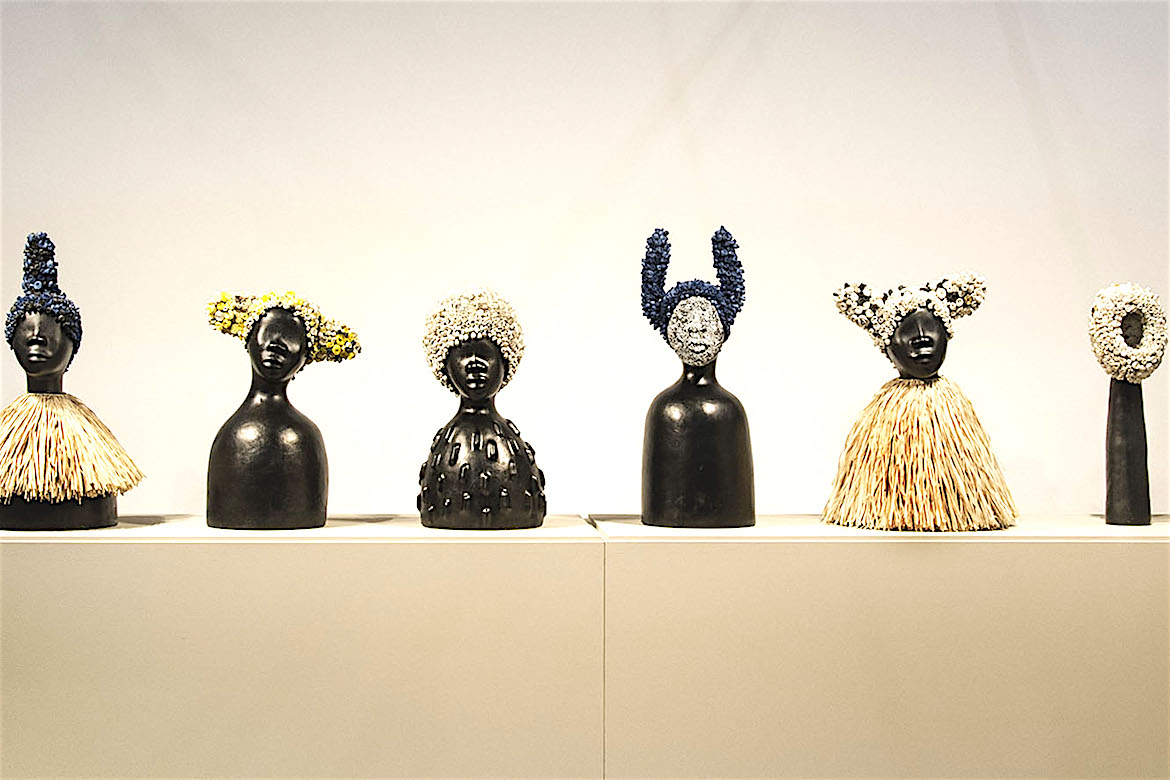 The artist’s new exhibition pays tribute to Esmin Elizabeth Green, who died on the floor of a New York City hospital, by presenting an alternative vision of the US healthcare system

On 19 June 2008, 49-year-old Esmin Elizabeth Green died in the waiting room of Kings County hospital center in Brooklyn. She had been waiting 24 hours to see a doctor, fell out of her chair, and died on the floor from blood clots that moved from her legs to her lungs. A surveillance video shows security guards walking past her as she lies motionless in the waiting room. A nurse checked her pulse 30 minutes after she died.
[/three_fourth]

[two_third padding=”0 10px 0 0px”]
Eight years on, the New York artist Simone Leigh pays homage to Green in a new exhibition at the city’s New Museum called The Waiting Room. “Obedience is one of the main threats to black women’s health; it was a survival mechanism that Green waited 24 hours before collapsing,” says Leigh. “What happened to Green is an example of the lack of empathy people have towards the pain of black women.”