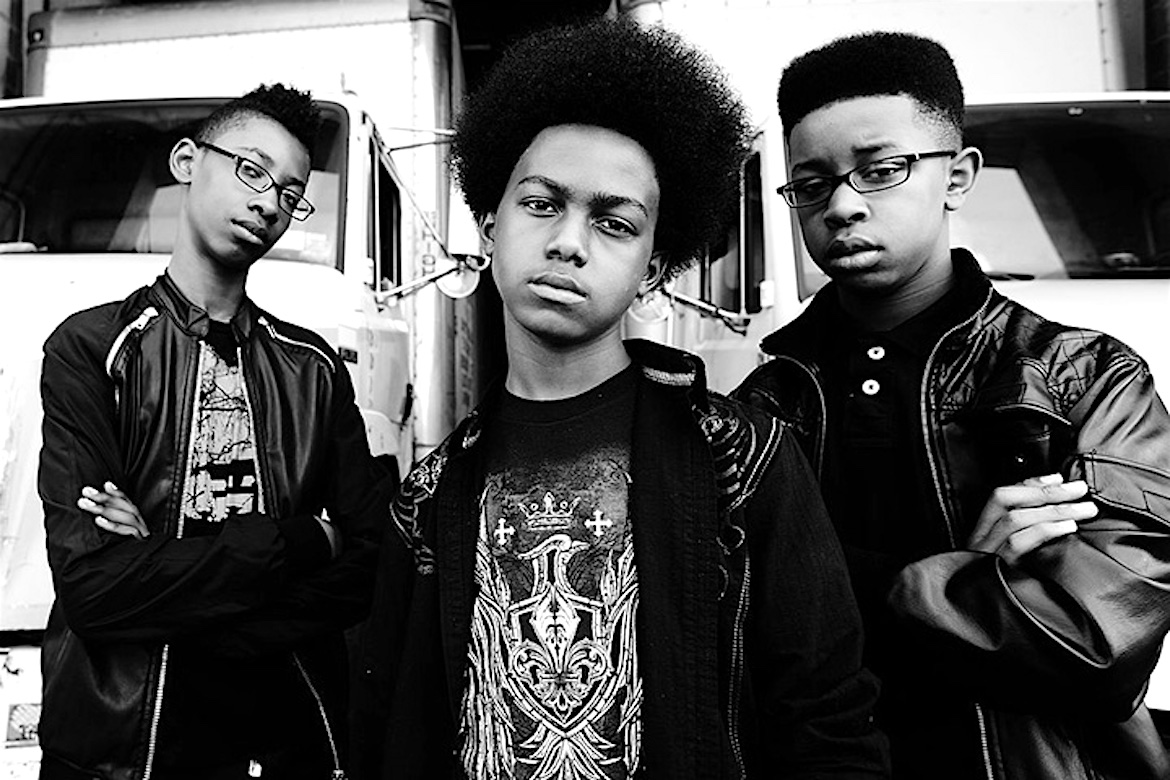 When Malcolm Brickhouse, Jarad Dawkins and Alec Atkins were barely old enough stay upright on a bike, they formed a band, calling themselves Unlocking the Truth.

They would create make-believe tour schedules and pretend they were performing to sold-out stadiums around the world, when in fact, they were just playing in Malcolm’s basement, in Flatbush, Brooklyn. The year was 2007, and they were 7 years old.
[/three_fourth]

FLATBUSH BROOKLYN
NY NEIGHBORHOOD – Borough of Brooklyn
Flatbush is a neighborhood in the New York City borough of Brooklyn. Founded in 1651 by Dutch colonists, the neighborhood, which consists of several subsections, had a population of 110,875 as of the 2010 United States Census. By the 2010s, the area was quickly gentrifying.

Flatbush was a town prior to being incorporated into the City of Brooklyn, and its former border runs through the Brooklyn Botanic Garden. Generally, the township was larger than what is considered Flatbush today by the residents of Brooklyn. The modern neighborhood includes or borders several institutions of note, including Prospect Park and Brooklyn College.
MORE | BIO

[two_third padding=”0 10px 0 0px”]
Today they’re between 14 and 15, and they’ve opened for Metallica, Guns N’ Roses and Motörhead, whose severe, punishing brand of heavy metal Unlocking the Truth not only emulates but masters. They’ve also signed (and subsequently fought to be released from) a $1.8 million contract with Sony Music, appeared on The View and The Colbert Report, and performed at Coachella and SxSW.