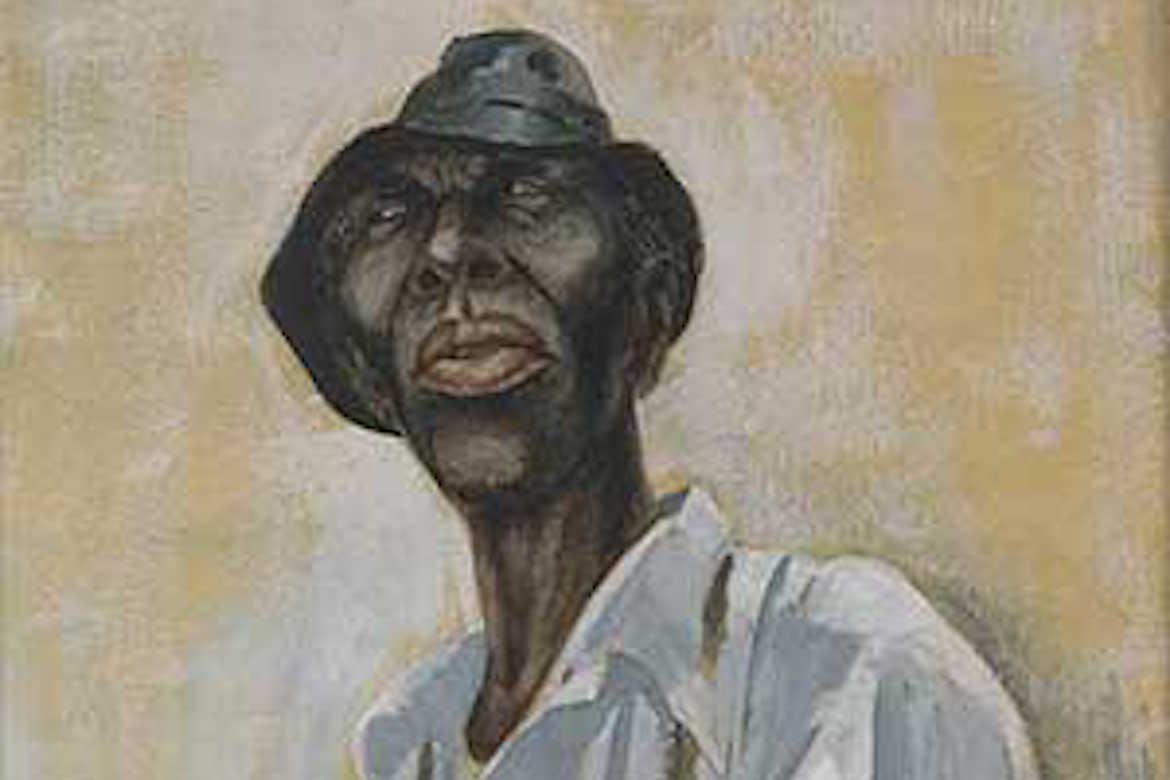 Darius Brown, 18, graduated from Lancaster High School recently and is the first from the campus to receive the Gates Millennium Scholars award, which will pay for college through a doctorate degree. He will attend Texas A&M University in the fall.

Teachers noticed in elementary school that Darius Brown was a precocious student.

He preferred to read even when other tasks were at hand and enjoyed a friendly debate to persuade them that he should get more free time to play.

Darius Brown, 18, graduated from Lancaster High School recently and is the first from the campus to receive the Gates Millennium Scholars award
They didn’t think he was being defiant, though that would have been easy to do.


Instead, his teachers saw his potential and tapped him for the Lancaster school district’s talented and gifted program. He was pulled out of regular coursework several times a week for extra lessons above his grade level. That put Darius on track to take harder classes that challenged him — Advanced Placement courses in statistics, physics, government and more.

[two_third padding=”0 10px 0 0px”]
His hard work and the path his teachers and mother set him on led to him win the scholarship lottery: The recent high school graduate is one of only 1,000 students nationwide to win the coveted Gates Millennium Scholars award. The scholarships pay for college right through to a doctoral degree while offering other support along the way.

This fall Darius will go on to Texas A&M University, where he will work part time in the president’s office as he pursues a political science degree. He’s not only optimistic about his future, he’s certain.