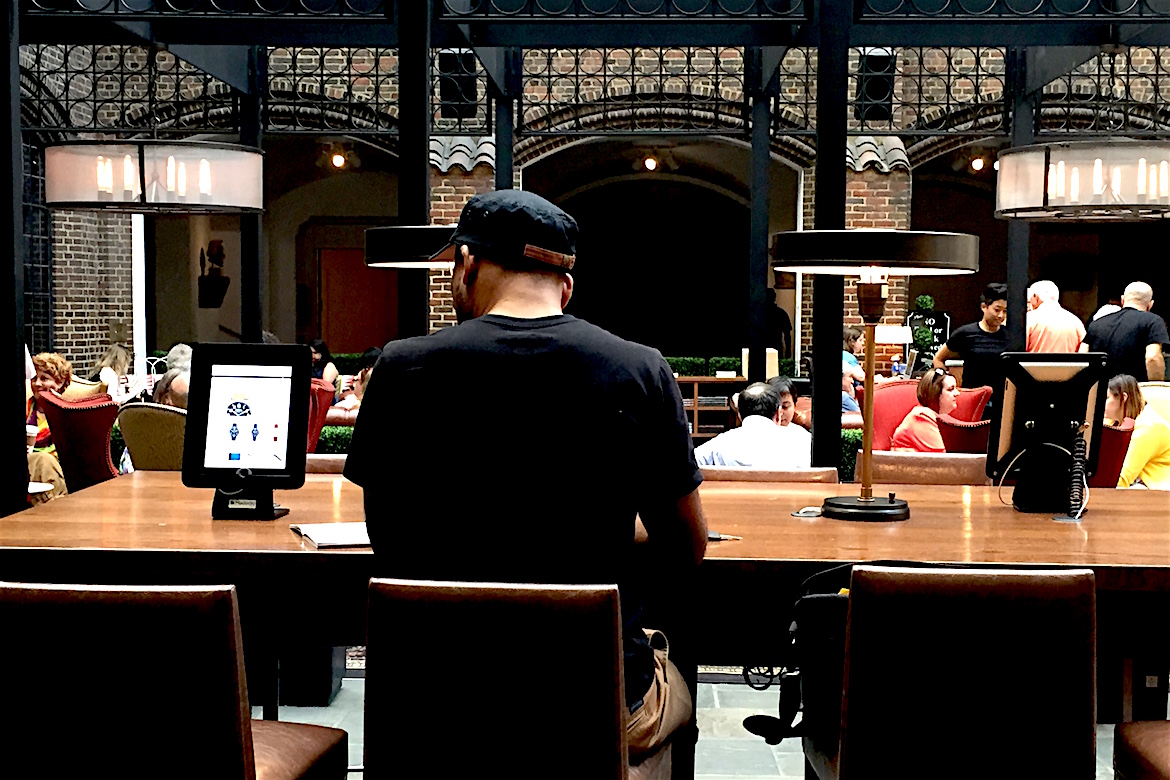 A Seattle Dad’s Dying Gift: That his Little Daughter Knows Her African-American Heritage

America consistently hails the iconic entrepreneur: We perpetuate a lofty, myopic, unrealistic standard of entrepreneurial success defined by trendy inventions, fast-paced growth and billion dollar profits. But by painting this whitewashed picture of entrepreneurism, we delude ourselves about the reality of American business ownership. Tiny, lower-revenue businesses are the norm for most entrepreneurs.
[/three_fourth]