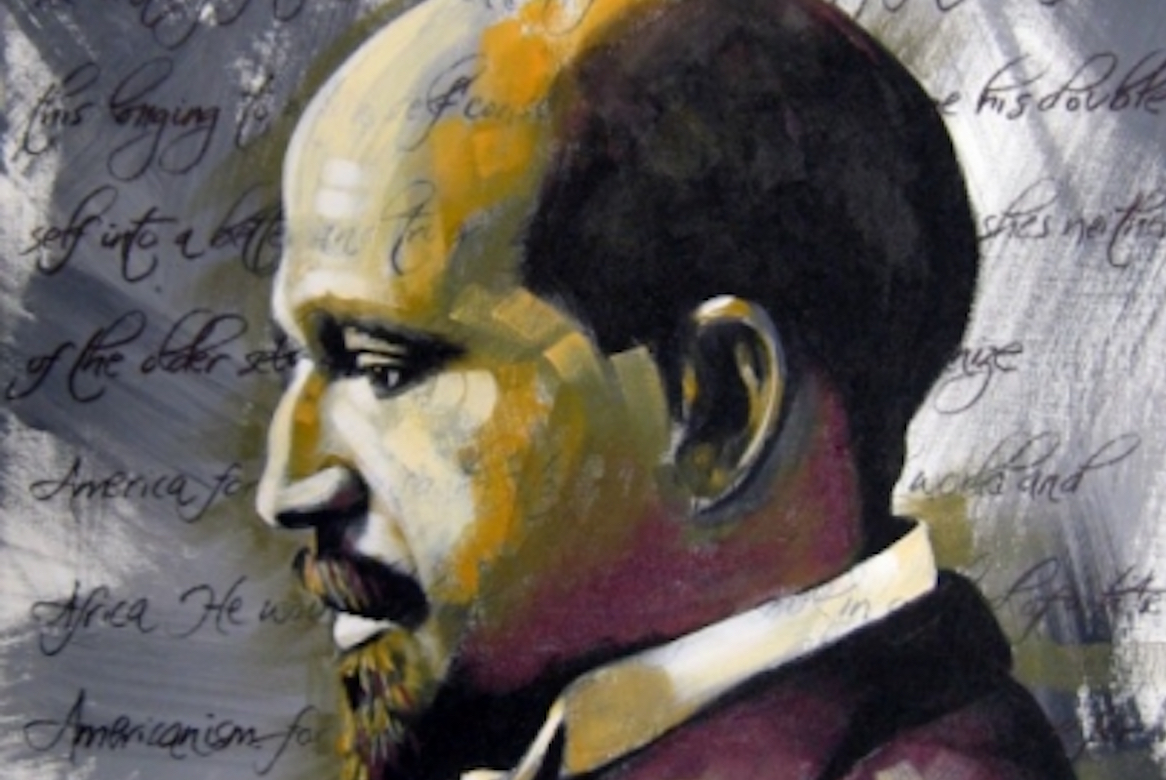 The Supreme Court on Thursday rejected a challenge to a race-conscious admissions program at the University of Texas at Austin, handing supporters of affirmative action a major victory.

The decision, Fisher v. University of Texas, No. 14-981, concerned an unusual program and contained a warning to other universities that not all affirmative action programs will pass constitutional muster. But the ruling’s basic message was that admissions officials may continue to consider race as one factor among many in ensuring a diverse student body.

The decision, by a 4-to-3 vote, was unexpected. Justice Anthony M. Kennedy, the author of the majority opinion, has long been skeptical of race-sensitive programs and had never before voted to uphold an affirmative action plan. He dissented in the last major affirmative action case.

Wil Moore. W. E. B. Dubois
W.E.B. DUBOIS
SOCIAL ACTIVIST ICON – Sociologist, Historian, Civil Rights Activist, Pan-Africanist, Author, and Editor
William Edward Burghardt “W. E. B.” Du Bois (February 23, 1868 – August 27, 1963). Born in Great Barrington, Massachusetts, Du Bois grew up in a relatively tolerant and integrated community. After completing graduate work at the University of Berlin and Harvard, where he was the first African American to earn a doctorate, he became a professor of history, sociology and economics at Atlanta University. Du Bois was one of the co-founders of the National Association for the Advancement of Colored People (NAACP) in 1909.
MORE | INFO

“No decision since Brown v. Board of Education has been as important as Fisher will prove to be in the long history of racial inclusion and educational diversity,” said Laurence H. Tribe, a law professor at Harvard, referring to the Supreme Court’s 1954 decision striking down segregated public schools.