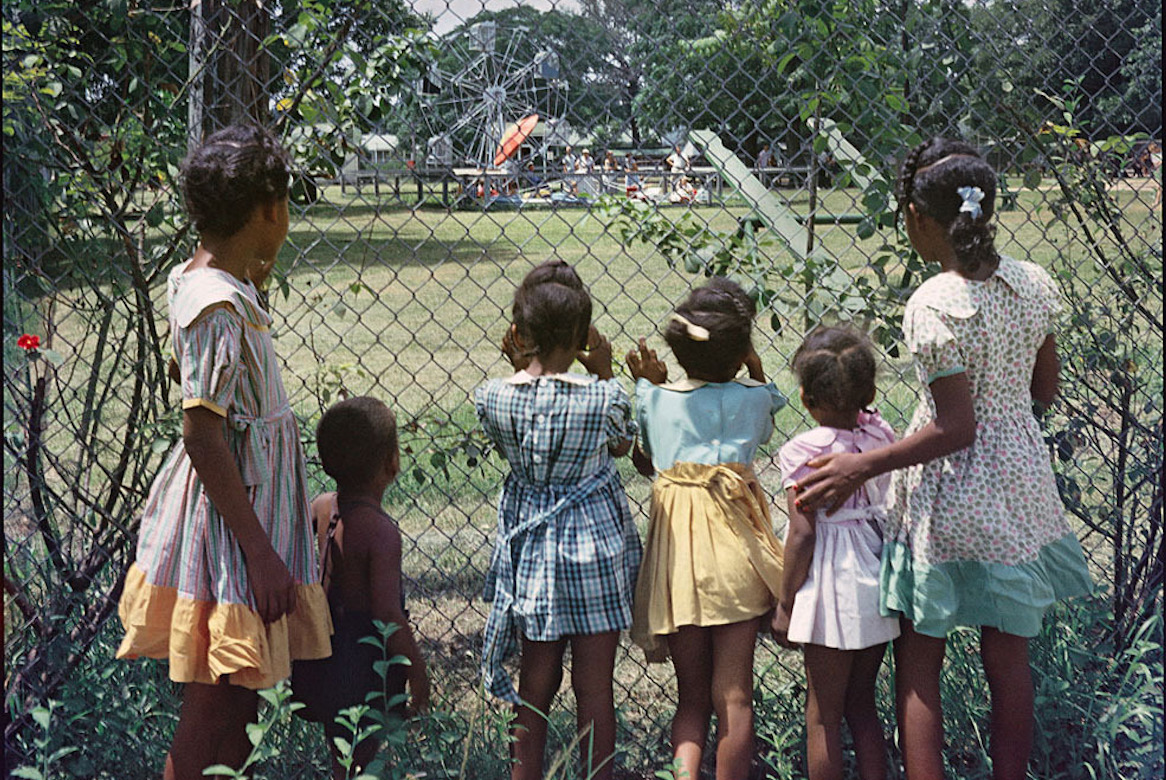 Unstacking the Deck For African-American Entrepreneurs

As African-American parents, we feel the weight of our choices

The arrival of summer generates excitement. But it could also bring challenges for both parents and educators. Many students experience a loss in math learning during the summer months known commonly as “summer slide.”

Students from middle-class families may not be as affected as they have access to more resources to make up for the learning loss. However, those from lower-income backgrounds could experience significant losses, particularly in math and reading.

Researchers point to the summer slide as a contributing factor in the persistent academic achievement gap between students from lower-income backgrounds and their middle-class peers.

Ondria Tanner and Her Grandmother Window-shopping, Mobile, Alabama, 1956, Edition 19 of 25

Born on November 30, 1912, in Fort Scott, Kansas, Gordon Parks was a self-taught artist who became the first African-American photographer for Life and Vogue magazines. He also pursued movie directing and screenwriting, working at the helm of the films The Learning Tree, based on a novel he wrote, and Shaft. Parks has published several memoirs and retrospectives as well, including A Choice of Weapons.
MORE | BIO

[two_third padding=”0 10px 0 0px”]
But does race also conflate with class, when it comes to summer slide? What does summertime mean for black children and the parents and caregivers who care for them?