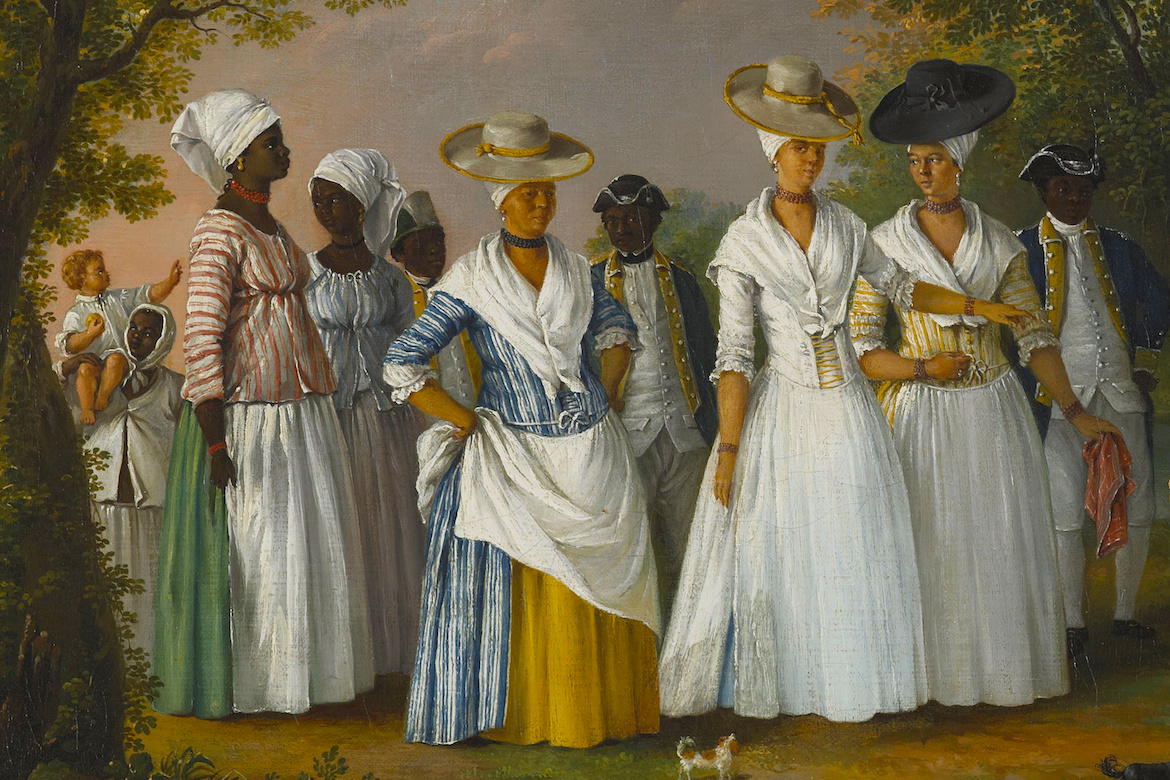 Portraits of L.A.’s Homeless Influence City’s Strategy to Help Them

Tracing Your Roots: A reader seeks to connect the dots between her recent ancestors and a well-documented family who sued for their freedom.

The Dove family is believed to be of East Indian descent. They are mentioned in Paul Heinegg’s history Free African Americans as pre-Britain or East India. They originated from Anne Arundel County, Md., and were relocated to Craven County, N.C. I’ve been trying to locate and link my William Dove to the free Dove family in neighboring Craven County. Please help! —Alexis

“Free women of color with their children and servants in a landscape”. Agostino Brunias
AGOSTINO BRUNIAS
PAINTER – Rome
Agostino Brunias (c. 1730 – April 2, 1796) was a London-based Italian painter from Rome. Strongly associated with West Indian art, he left England at the height of his career to chronicle Dominica and the neighboring islands of the West Indies. Painted in the tradition of verite ethnographique, his art was as escapist as it was romantic.
MORE | INFO

[two_third padding=”0 10px 0 0px”]
It turns out the condition of the free Dove family was not an anomaly in their region of North Carolina.