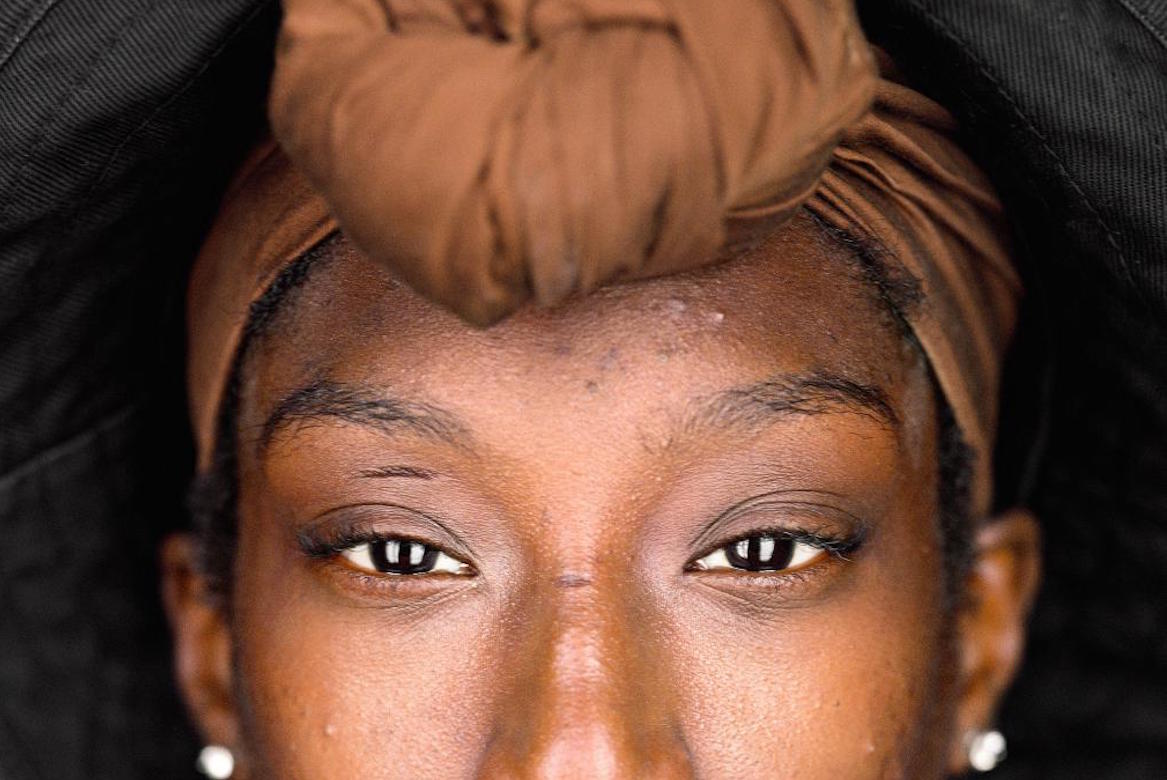 For the past three months, photographer Martin Schoeller—known for his tight portraits of President Barack Obama, Jay-Z, and anyone else you’ve heard of—has been posting pictures of homeless Los Angeles residents to his Instagram account.

Bob Each photo is captioned with a short interview or a quote from his subject and a request to donate to the #SycamoreandRomaine Campaign. (Read more about his subjects in our previous story.)

“I’ve been photographing people living on the streets for many years,” says Schoeller. “Actually, I was always fascinated by this theme.” At the same time, he says, “I always thought I should do something on Instagram—I just never knew what to do. I didn’t want to just post pictures of my own life.”

ALEXIS GAINES “We lost our house, me and my husband, and we got two kids, two boys, and … well I don’t like to talk about it but basically we lost our place ’cause of an eviction. My kids are now with my sister and they’re basically gonna be staying there until we get a place to put a roof over our head. It’s making me cry more and it’s making him more humble to deal with the situation but the frustration of looking for housing is very hard.”

KIMBERLY CHAMBERS “I’m 33. I’ve been out here for five years. I used to live in Pasadena and my foster mom was really nice, real cool with me. She did everything for me, everything.”

BLAYKE MORGAN “I’m from Compton. [Straight Outta Compton] was … an amazing and heartfelt documentary in my mind because they paved the way for young brothers out the ‘hood, they not only have to sell a sack or play some ball to get out, they could get a microphone or on top that they could even go get a job.”

ERIC DAVIS “There are things going on between my family and me. I don’t want to talk about it.”

IVORY SEARS “A lot of shelters have bed bugs. That’s why I stay away from shelters. I just eat at the shelters, I don’t sleep at the shelters. I’d rather sleep outdoors somewhere. I know I have clean linen and stuff in my suitcase. I carry my house with me. It’s my suitcase. I sleep right up the street. I say ‘I’m gonna keep on keeping on.’ It keeps my health and strength up, do what I need to do daily. Stay with the word, stay with the man upstairs.”
MARTIN SCHOELLER
PHOTOGRAPHER – New York
Martin Schoeller, the New York based photographer best known for his tight portraits or “Close Up” series, remains at the forefront of the photographic community.

Working on both commercial and personal projects, Martin continues to produce masterful portraits that have gained recognition for their strong visual impact. A talented photographer and humble man, Martin’s career has evolved from unassuming beginnings. After high school, a friend urged him to apply for photography school in Germany. Of 800 applicants, Martin was one of forty students accepted and after graduation, moved to New York City to pursue his photographic career.

In 1999, Martin was named one of three contracted photographers at The New Yorker and, while continuing to shoot for them and other major publications, he has also been pursuing his own photographic interests.
MORE | VH Artists

[two_third padding=”0 10px 0 0px”]
Instead, Schoeller decided to use his Instagram feed to “give people living on the street a voice and a face.”